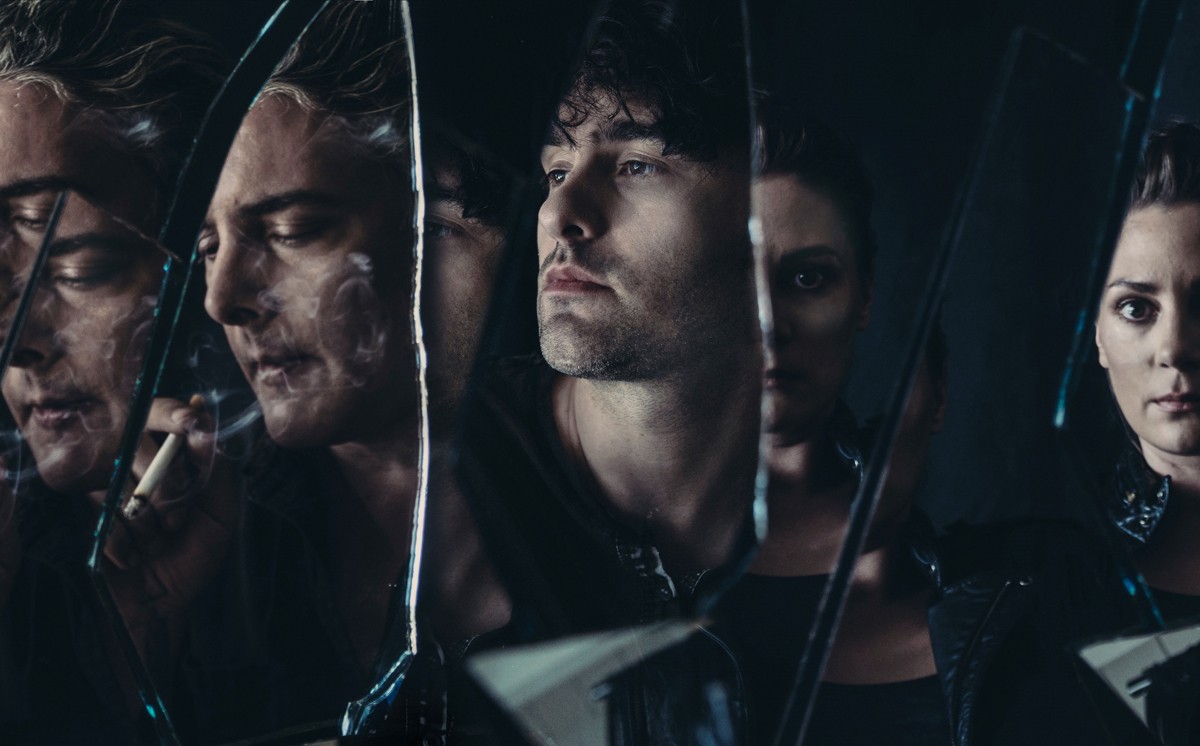 The record stays true to the sound that bassist, guitarist and singer Robert Been, guitarist, singer and harmonica player Peter Hayes and drummer Leah Shapiro have cultivated over seven previous albums. The music is straightforward, defined by entrancing drums and moaning guitars, without any shockers.

The Los Angeles-based trio, which will play from the album at the Ogden Theatre on February 15, did spend some time experimenting, if not radically shifting its sound. “King of Bones” is driven by industrial rhythm, “Haunt” is a Nick Cave-inspired murder ballad, and “Ninth Configuration” offers up hazy psychedelia.
Although fans have been eager for a new Black Rebel release over the past five years, it has been a busy — and harrowing — time for the band.

The group took time off in 2014 when Shapiro was diagnosed with Chiari malformations, a brain condition that causes problems with coordination and muscle strength, among other issues. She underwent brain surgery and had to relearn how to play the drums during her recovery.

Been and Hayes explored other musical avenues during that time, but when it came time to write Wrong Creatures, they focused on being what they had always been: a rock band. The album was written in two separate chunks; some of it was done before BRMC’s 2016 tour with Death From Above 1979, and the rest was completed after.

Been describes the writing process as both torturous and inspired.

“It was definitely us that took the time, that bled for it and fought for it, killed ourselves for it,” he says. “You get the credit for waiting and suffering through it, but it definitely wasn’t you that came up with the moment of clarity where it just sort of fell into place. That is some other sort of transmission coming through. Something much bigger or better than you, but you catch it because you waited long enough.”

Wrong Creatures was finished with help from veteran rock producer Nick Launay, who is well known for his work with artists such as Nick Cave and the Bad Seeds and the Yeah Yeah Yeahs. A lot of what Launay did as a producer was to keep Black Rebel Motorcycle Club out of its own way. “It struck me off guard at first, because usually producers bring in a concept to make it feel like they have a purpose,” Been says. “I thought it was really cool that he left the music in its most raw form.”

That aesthetic choice is something Been values — and it shines on Wrong Creatures.

“Something simple can be beautiful,” he notes. “It doesn’t have to be anything more than it is, which is where a lot of great rock and roll exists. I used to call it ‘uncomplicated sophistication.’ It’s this place where you feel it in this raw way, but it also hopefully goes somewhere deeper.”

His goal is to find the fewest number of words to “express an ocean of feelings.” But his process in discovering that simplicity is anything but simple. Battling with Hayes or Launay over a song is usually how Been figures out what he cares about.

“I’ll fight with Peter or our producer, Nick, and when that war happens, I learn more about how I actually feel about [a song] and where its flaws are and where its sweet points are,” Been says.

So after stomaching hard work, earning the reward and warring with bandmates and producers, the song is complete — and then a whole new set of neuroses comes creeping in.

“You almost have all the same insecurities and psychodramas in your head about a song as you do a relationship with someone you just fell in love with,” Been says. “Five minutes later, you want to run away with them, and then ten minutes later, you regret that. And then a few days later, you think maybe this is a huge mistake and they’re a horrible person and you should have never started this thing in the first place.”