Speaking in a Transylvanian accent with a touch of Borscht Belt, this latest Count Dracula has sworn off human blood, desires nothing more than a spot hidden away from ever-ready-to-mob villagers, and his baby-voiced, Weekend Update croon ID's no less than Adam Sandler as the Voice Of. That count breaks ground on Hotel Transylvania, a haven for the entire monster squad of Universal Studios contract players; a century later, we find his rooms booked by Wolf Man and family, Frankenstein and Bride, and so on. Hotel Transylvania is, in brief, a tract against parochial xenophobia, the count's getaway a catchall filling in for gated community, ethnic ghetto, or hick backwater. The idea that insular communities might have any intrinsic value does not enter into Hotel Transylvania's script, content as it is to endorse the great pop monoculture, for which Instagram tourist Jonathan (Andy Samberg) is the missionary, pushing aside zombie Beethoven to take over as Dracula's daughter's birthday entertainment. Still, Hotel Transylvania succeeds as entertainment. The screenplay is credited to Peter Baynham and Robert Smigel—though who can remember who contributed what during the film's six-director gestation—and mercifully voids the bodily function jokes early on, making room for steady one-liners and clever sight gags, many relying on in-depth 3-D composition. Given its confusing provenance, the coherent visual identity of the final Hotel Transylvania must in large part be thanks to the contribution of director number six, Genndy Tartakovsky, making his feature-film debut. The computer animation is clean, graphic, and almost hieroglyphic, and able to be read, understood, and enjoyed in a moment.
By Nick Pinkerton

The next date Hotel Transylvania is playing is Wednesday, June 29 .

(Hotel Transylvania is not showing in any area theaters on Tuesday, June 28.)

What others are saying 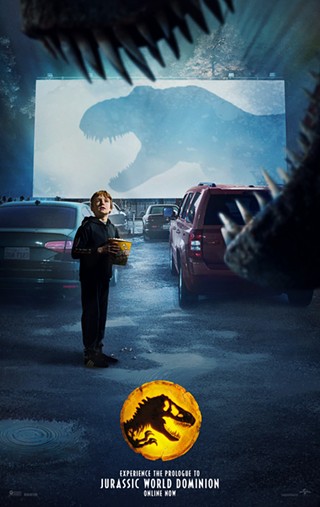 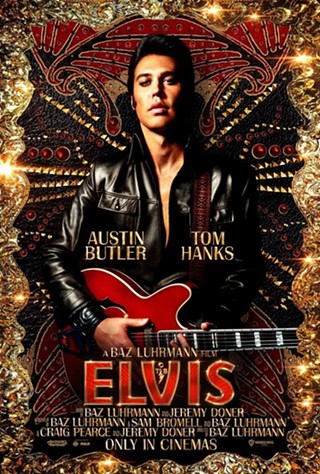