Reader: Busted for Mushrooms? The Feds Could Be Stopping Real Crime! 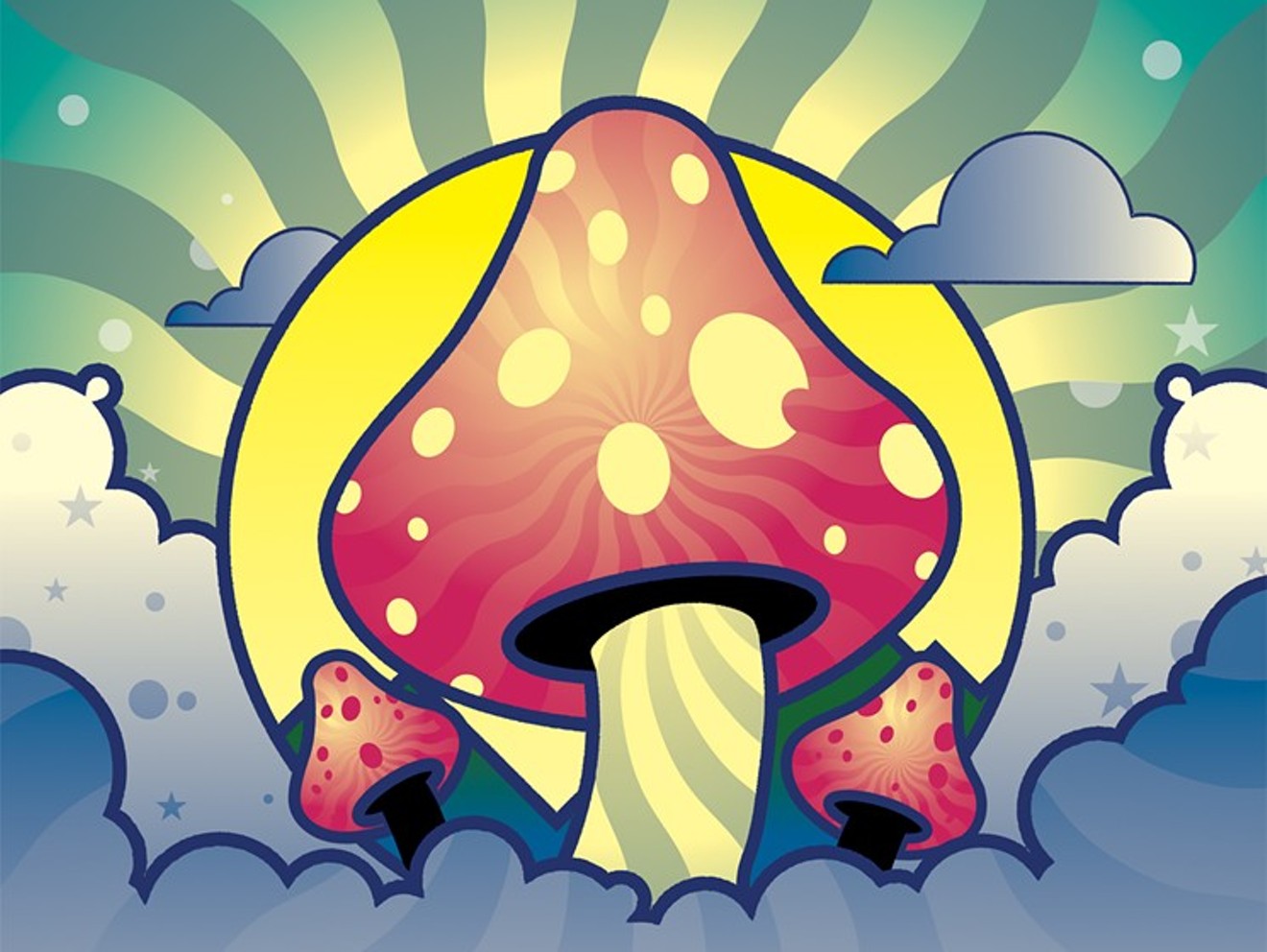 Jay Vollmar
Denver made headlines when residents voted to decriminalize psychedelic mushrooms in May 2019. But while you can't be prosecuted for growing, possessing or consuming ’shrooms in Denver by Denver authorities, that's no obstacle to the feds.

On July 23, prosecutors with the U.S. Attorney's Office for the District of Colorado charged 28-year-old Kole Milner with one count of possession with intent to distribute psilocybin, the active ingredient in psychedelic mushrooms that is classified as a Schedule I drug by the federal government. If convicted, he faces up to twenty years in prison and a $1 million fine.

In the capital city of the state that was the first in the country to legalize recreational marijuana, readers regard this as a major step back in the war on the War on Drugs. Says Ben:

A mass amount of people might have a giggly fun time, have breakthroughs in consciousness, or ease their depression? AND he's making a modest amount of money? Get him!

I feel so much safer now that the feds got a fruiting body of fungus off the streets. The humanity!

All that effort and they could've been stopping real crime...

You're not allowed to sell harmless natural drugs to people — you aren't Pharma. Where are your million-dollar lobbyists? Fuck this stupid war on drugs bullshit.

Wait, I thought they were legal here now?

Legal for research and decriminalized. So you don't go to prison for having two grams of a plant in your pocket. I'm not saying you're one, but a lot of people thought it was a free-for-all. Like they were already getting ready to protest mushroom dispensaries. That's not going to be a thing.


The DEA tracked down the alleged mushroom dealer through stories in the media last summer that described the campaign to decriminalize psilocybin in this city.

Milner has pleaded not guilty.

What do you think of this bust? Of psychedelic mushrooms? Post a comment or email your thoughts to [email protected]
KEEP WESTWORD FREE... Since we started Westword, it has been defined as the free, independent voice of Denver, and we'd like to keep it that way. With local media under siege, it's more important than ever for us to rally support behind funding our local journalism. You can help by participating in our "I Support" program, allowing us to keep offering readers access to our incisive coverage of local news, food and culture with no paywalls.
Make a one-time donation today for as little as $1.