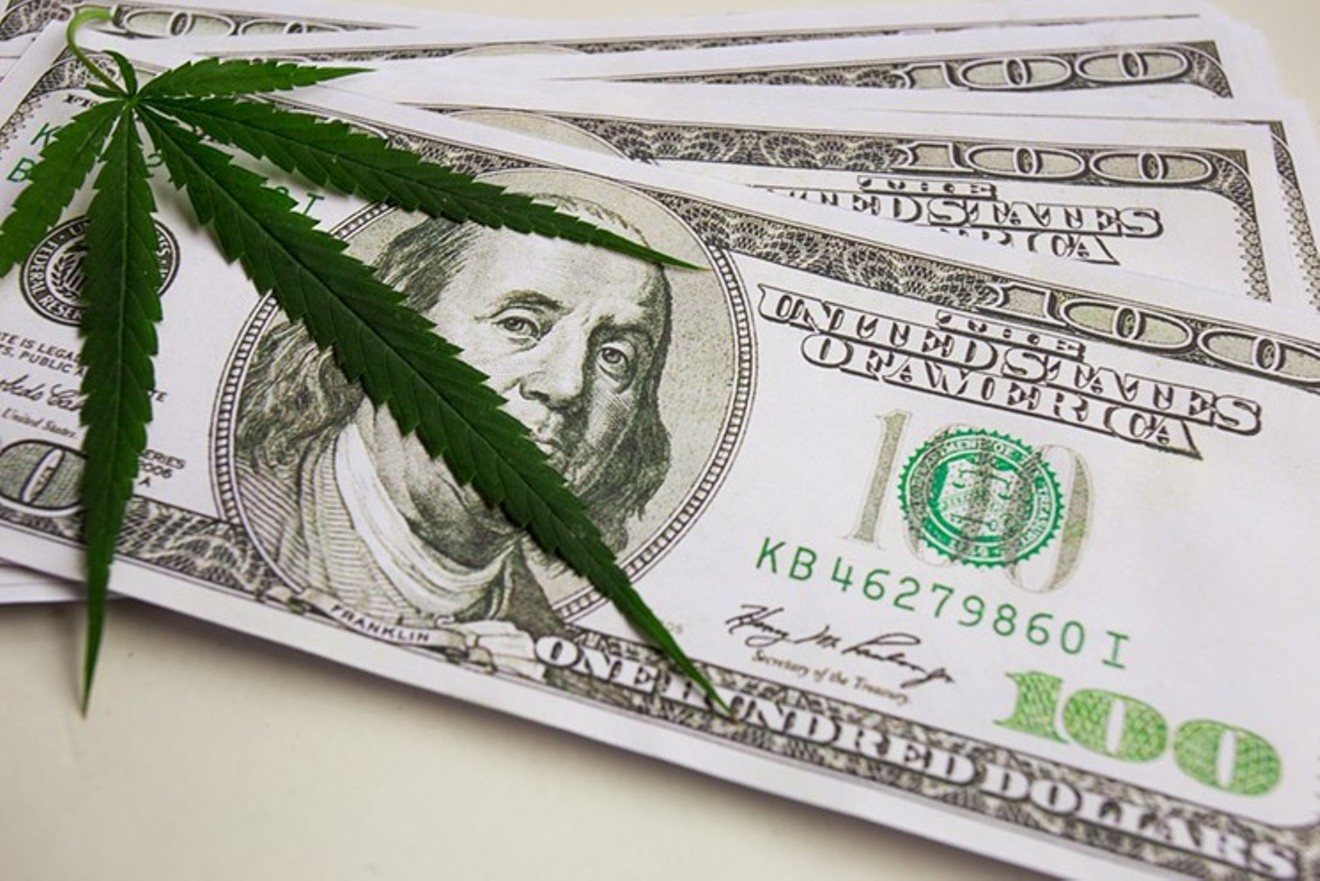 According to USA Today, about ninety retail stores opened in California on January 1, about four times as many as opened in Colorado on January 1, 2014. Although Denver is known for having more dispensaries than Starbucks, the number of pot shops we have will pale in comparison to the number that will ultimately open in major metro areas in California, such as Los Angeles and the Bay Area.

Most of Colorado's major cities — Denver, Boulder, Fort Collins and Colorado Springs — had already decided whether or not to allow retail pot sales by the time January 1, 2014, rolled around; a majority of them already had medical dispensaries. California is moving slower with vertical integration, but it will be massive when completed.