Reader: Jeff Sessions Cares About Ideology, Not the Public 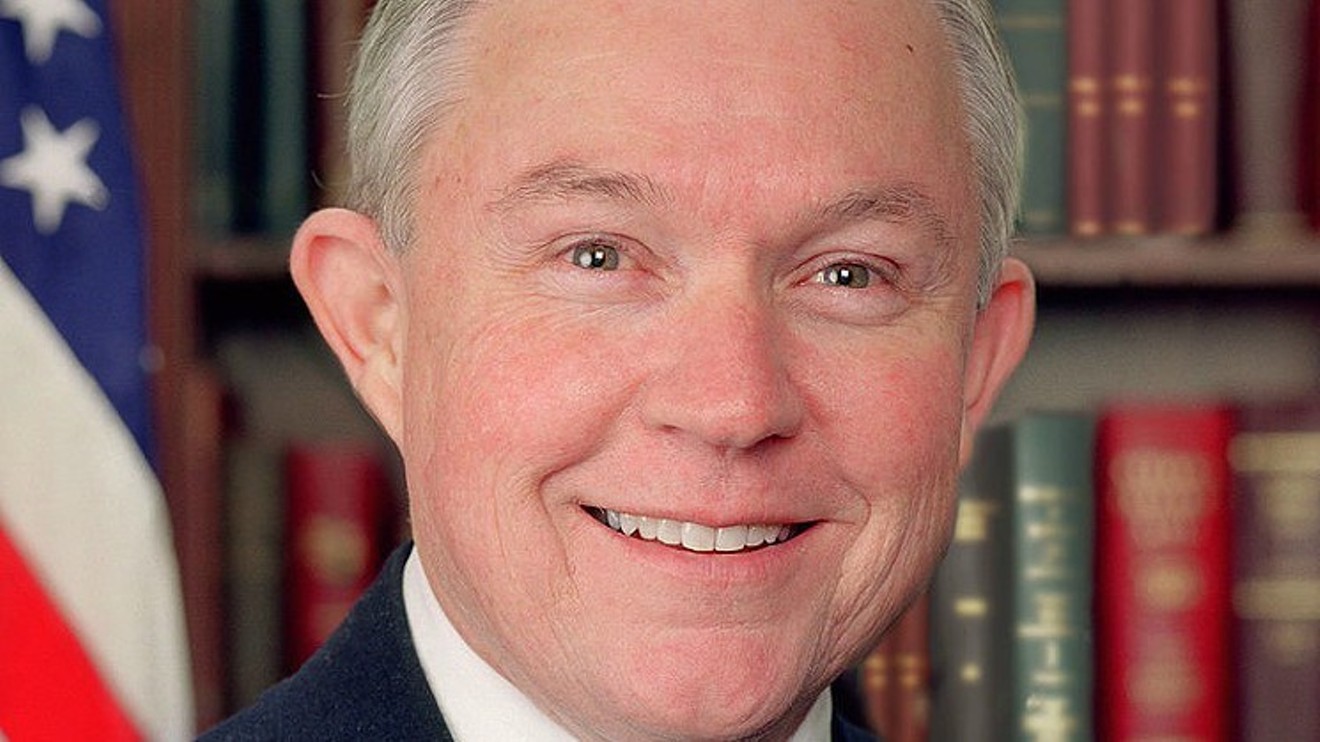 Attorney General Jeff Sessions. U.S. Senate
In April, Colorado Governor John Hickenlooper and the governors of three other states that have legalized recreational marijuana sent a letter to Attorney General Jeff Sessions, urging him to respect the rights of these states to pass such legislation. Hickenlooper's office finally got a response this week, and it wasn't promising. But in the meantime, a few other Coloradans sent their own missives to Sessions.

A mother whose daughter finally found relief from the pain of a concussion sent her own letter to Sessions, urging him to keep his hands off marijuana. And Alexis Bortell, an eleven-year-old who moved to Colorado with her family so that she could be prescribed medical marijuana for seizures, has joined a federal suit against Sessions. Readers wish them luck. Says Victoria:

What a courageous family! I love this...and this state for being a safe haven for those desperate for a better quality of life and freedom from big pharma. I hope Westword keeps following this story and lets Alexis's fellow Coloradans know how we can support her in this fight.

My hat's off to Donna Sage, for fighting so hard for her daughter and finding that cannabis could provide relief. Now she just needs relief from Washington, D.C.!


But one reader doesn't hold out much hope. Says Dave:

That is all well and good, but you are dealing with a man in Sessions who has no concern for the public just his ideology.


Here are the stories about these two girls and the help they've gotten from medical marijuana, as well as other pieces on Sessions: