Reader: Alcohol Is the Real Killer and Gateway Drug 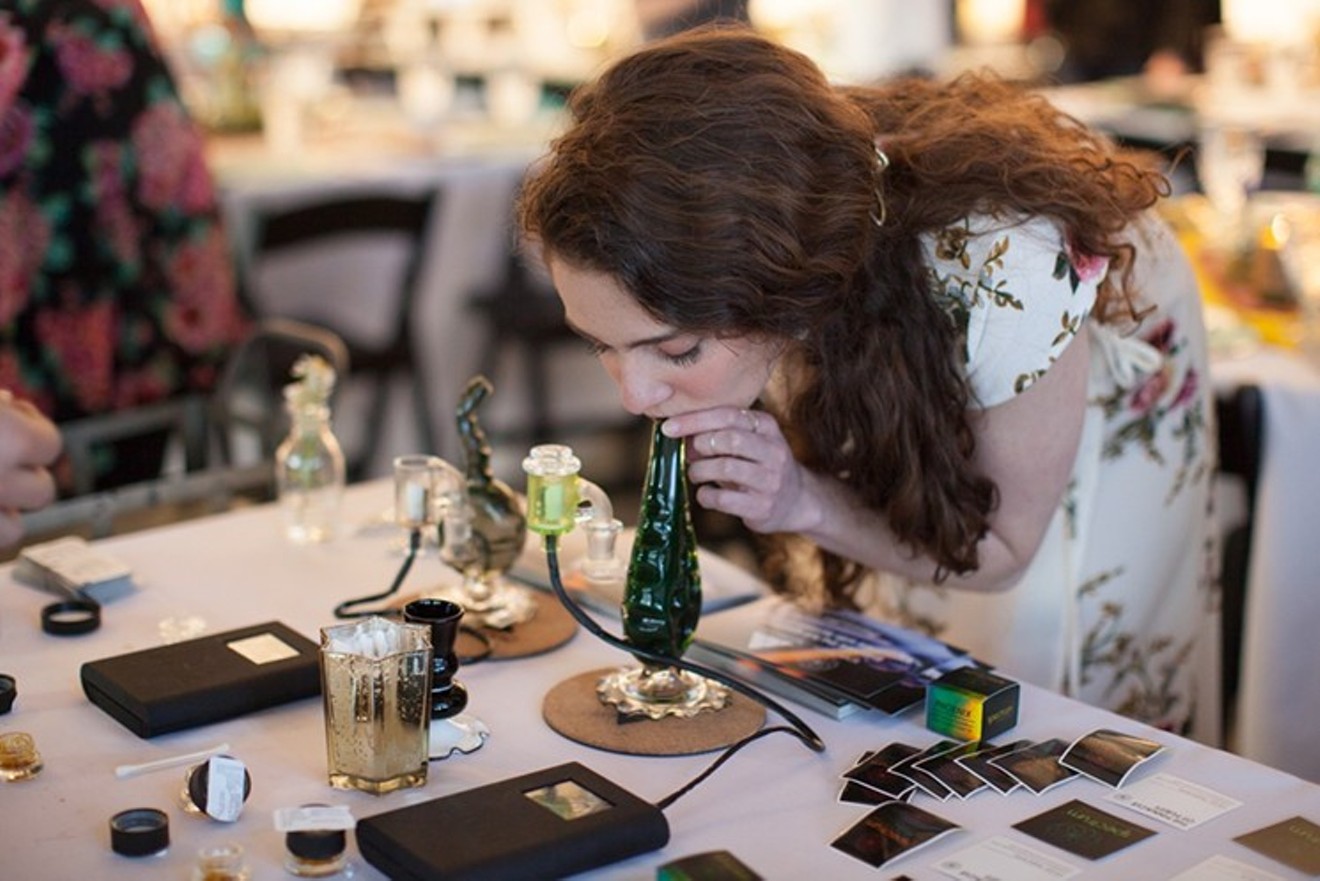 Jacqueline Collins
A new year, a new legislative session that should see a number of bills that could affect Colorado's cannabis industry. Chief among them is a new proposal that could help bring social pot use to Colorado dispensaries, hotels, music venues and dozens of other types of businesses.

Marijuana-industry lobbyists, tourism companies, lounge owners and dispensary representatives are planning to submit a marijuana hospitality bill that will propose creating two new business licenses that would allow social marijuana use in a manner similar to alcohol use. It's a far broader concept than what Denver residents have seen since approving Initiative 300 in November 2016.

Will it pass the Colorado Legislature?

Hell, yes we should allow it. That's what we voted for.

I hope not. I don’t care who uses it and am glad it’s legal but it does my breathing in and I’m sure many have same issue. You want to get high, use edibles. There are so many alternatives that smoking it just isn’t necessary.

It’s fine for those that want to use it privately, but exposing people who don’t want to use, including children etc., is not acceptable in my opinion.

Oh, please! Then don't go to these places or bring your kids. Do you bring your kids to a bar by chance? Fu** alcohol!!! That's the real killer and gateway drug.


I’m so excited to be working on all of this with my Colorado cannabis family!

Jacqueline Collins
"Expect These Marijuana Bills in the 2019 Legislative Session"

Anthony Camera
"Will Hotels, Concerts and Lounges and Allow Marijuana Use Next Year?"

The proposed legislation might also attempt to strip the state Department of Revenue's authority to ban marijuana use at businesses with liquor licenses.

What do you think of the proposal? Denver's implementation of Initiative 300? Post a comment or email your thoughts to [email protected]
KEEP WESTWORD FREE... Since we started Westword, it has been defined as the free, independent voice of Denver, and we'd like to keep it that way. With local media under siege, it's more important than ever for us to rally support behind funding our local journalism. You can help by participating in our "I Support" program, allowing us to keep offering readers access to our incisive coverage of local news, food and culture with no paywalls.
Make a one-time donation today for as little as $1.