Reader: Two Billion Dollars in Marijuana Taxes Since 2014? Where Did It Go? 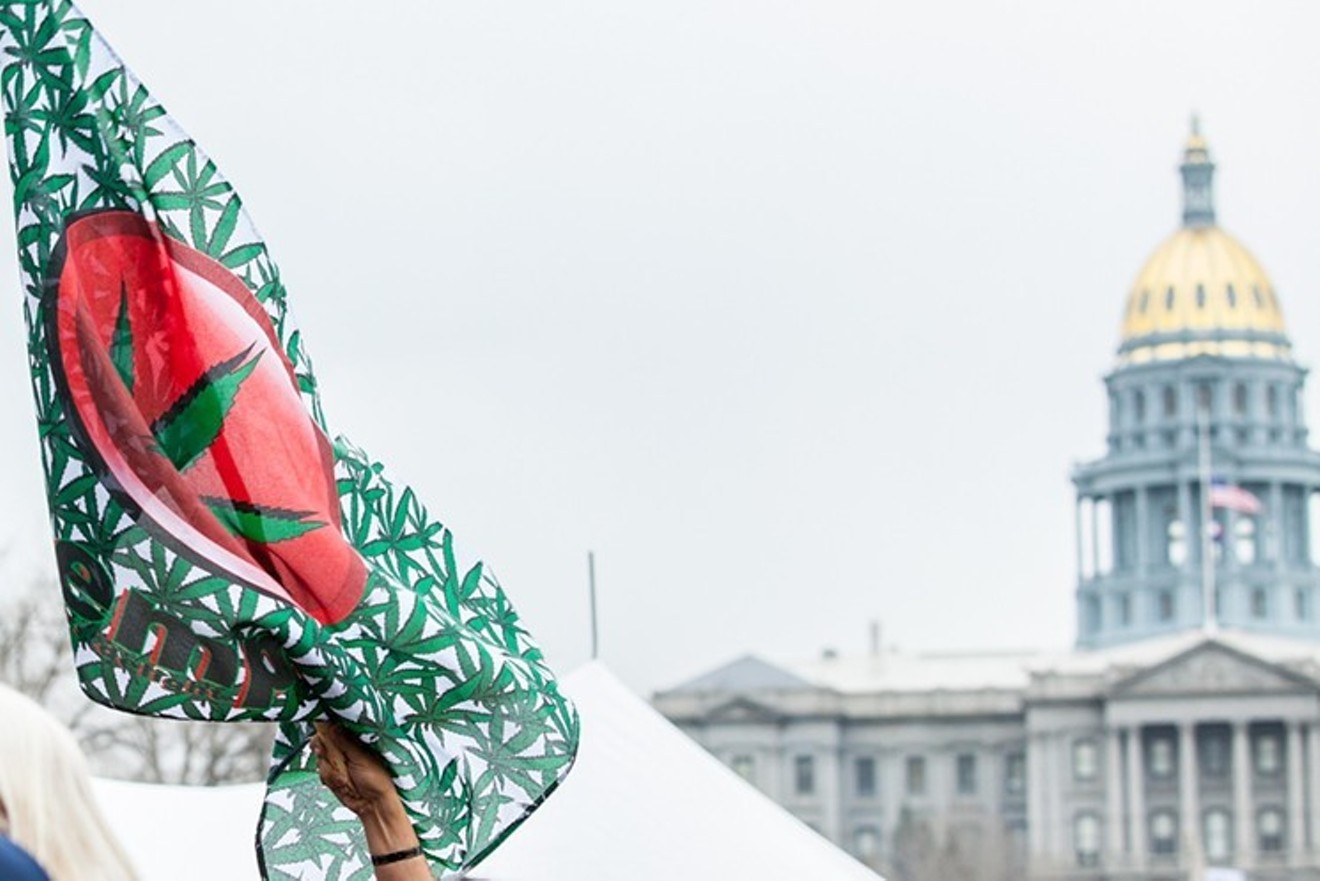 Jacqueline Collins
Although the final total for marijuana sales in 2021 has yet to be released, the state reported that Colorado broke the record for cannabis taxes last year — and has collected over $2 billion since the first legal recreational sales began in January 2014.

Meanwhile, new figures from the Department of Revenue show that medical and recreational marijuana combined for $158.4 million in sales in November, pushing the 2021 total to just over $2.06 billion for the year — with one month left to be reported.

Even though the ultimate tallies aren't in, consumers aren't waiting to weigh in with their opinions, as evidenced by comments on the Westword Facebook page.

Two billion dollars! Man, does this government waste money. Think of the valuable things that money could have accomplished: cure homelessness, stop hunger, create better schools. Shame of them for wasting that windfall. Shame on all of them.

Yet we still can't get schools to stay open and can't plow the streets. Why am I paying effing taxes?

How much of that $$ went to law enforcement to kick in the doors and raid medical caregivers and patients?


And yet they continue to cry for more taxes on it.


What do you think about the tax rate on marijuana sales in Colorado? Where do you think that money should go? Post a comment or share your thoughts at [email protected]
KEEP WESTWORD FREE... Since we started Westword, it has been defined as the free, independent voice of Denver, and we'd like to keep it that way. With local media under siege, it's more important than ever for us to rally support behind funding our local journalism. You can help by participating in our "I Support" program, allowing us to keep offering readers access to our incisive coverage of local news, food and culture with no paywalls.
Make a one-time donation today for as little as $1.