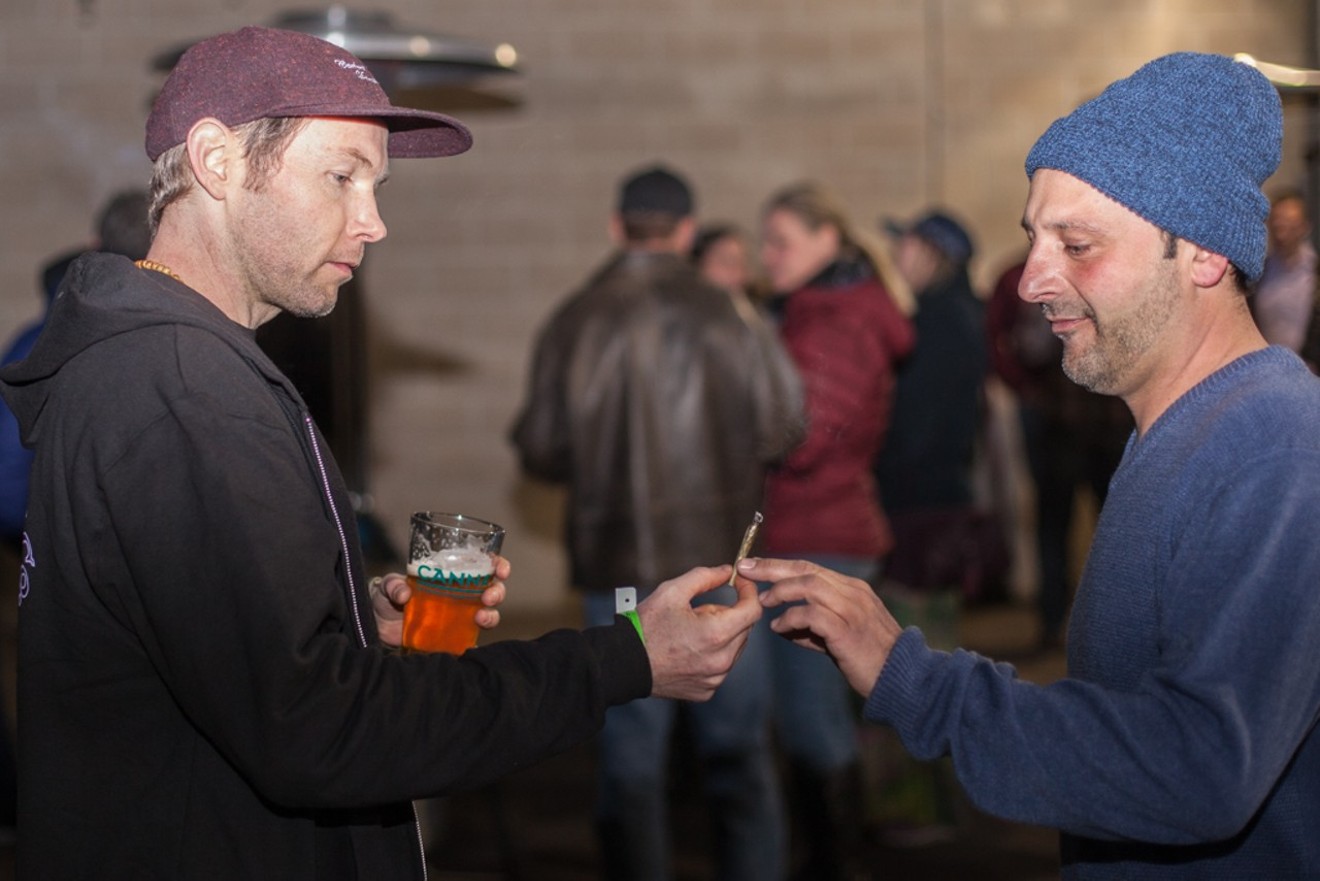 Jacqueline Collins
After a record-breaking month of sales in June, Colorado's marijuana industry topped itself by a healthy margin in July.

According to the state Department of Revenue, medical and recreational pot sales combined for over $166 million in July, up around 9 percent from the previous high note set the month before. Although medical marijuana sales have hovered around $25 to $30 million statewide per month since 2018, recreational pot sales have increased significantly on a monthly basis this year.

Those sales accounted for around $24.6 million in tax revenue, according to DOR data.

Historical DOR data shows that we could be in for another record when August sales figures come in. Every year since 2014 — the year recreational dispensaries opened — marijuana sales have increased month-to-month from July to August.

Colorado Department of Revenue
KEEP WESTWORD FREE... Since we started Westword, it has been defined as the free, independent voice of Denver, and we'd like to keep it that way. With local media under siege, it's more important than ever for us to rally support behind funding our local journalism. You can help by participating in our "I Support" program, allowing us to keep offering readers access to our incisive coverage of local news, food and culture with no paywalls.
Make a one-time donation today for as little as $1.