Reader: Stoners Were a Casualty of the Cultural War on Drugs 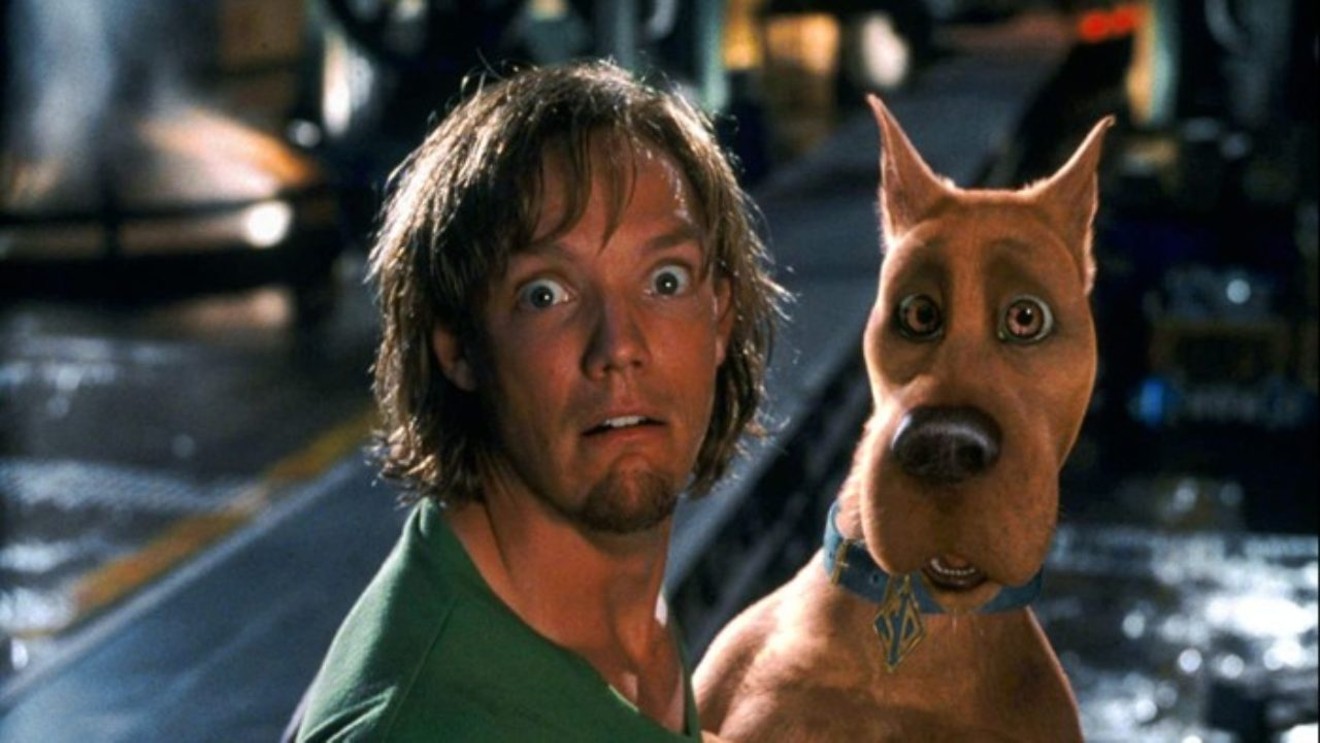 Scooby-Doo
As this spooky season continues, consuming cannabis and watching a frightening film remain a favorite activity. But do stoners always die first in a horror movie? That's what one reader suggested in a recent message to our Stoner, who responded:

"Horror movies try to reflect current culture, and smoking weed in a movie is no longer confined to the Spicolis and Slaters of the big screen. Sure, puffing a doob can still fall into the sinful world of sex, drugs and alcohol, all of which are quick ways to die in a slasher flick, but it’s no longer a big target. In ’80s gore-fests like Friday the 13th, hotboxing a van was a clear marker that someone was about to get stabbed. It still sort of is — Hollywood likes to kill off sexually promiscuous and substance-abusing teens early — but now you’re seeing protagonists smoke weed and live, and that’s a win for me."

In their comments on Facebook, readers offered their own answers to the question of whether stoners die first.
Agrees Joe:


Casualties of a cultural War on Drugs.


Since when? Usually it's the Black character who goes first, or the really trampy character.

Somebody somewhere insisted that all slasher films are supposed to have this "formula" that, in reality, only the SEQUELS had. The originals weren't super-gory, every scene wasn't tits and ass, and just because one or two of the characters smoked a joint (A joint), suddenly, everyone's insisting that was in there for a reason and put it in every 2nd-Gen slasher film and sequel from '85 on. It's ruined most horror films for me. If they're saturated with tits, gore and wasted youth: Probably not much else to it and probably also went straight-to-video.

The true "classics" never needed it. Which is why they're.......classics.

What are your favorite horror movies? Who lives? Do stoners die? Post a comment or email [email protected]
KEEP WESTWORD FREE... Since we started Westword, it has been defined as the free, independent voice of Denver, and we'd like to keep it that way. With local media under siege, it's more important than ever for us to rally support behind funding our local journalism. You can help by participating in our "I Support" program, allowing us to keep offering readers access to our incisive coverage of local news, food and culture with no paywalls.
Make a one-time donation today for as little as $1.