Ask a Stoner: Is Drive-Thru Weed Really That Bad?

Westword
Dear Stoner: Why is a drive-thru marijuana dispensary something that the city even cares about? There are drive-thru liquor stores, you know. Why is drive-thru weed so bad?
Glutton Ramsey

Dear Glutton: Drive-thru dispensary sales initially became legal temporarily in Colorado during the COVID-19 pandemic, but then were made permanent as long as the local government also approves and the dispensary receives the proper permits. Denver is actually one of the few local governments to have opted in to drive-thru dispensary sales, but stores must still apply for a license. Once a dispensary's security and surveillance plans are approved by the city, it can operate a drive-thru or walk-up sales window. The Healing Tree doesn't hide the drive-thru window at the back of the store, even if the city doesn't approve of it.
Thomas Mitchell
Dispensaries operating to-go windows during the pandemic were given temporary passes from the city and had to apply to keep those going in 2021, so most of the windows were closed. We recently wrote about one dispensary in north Denver, the Healing Tree, that operated a drive-thru window without city permission — and even continued to do so after being notified of pending disciplinary action. As someone who's keen on pre-orders, I'd like to see more drive-thru dispensaries, too. But the city's current rules are similar to those that a drive-thru liquor store follows, and not that draconian. 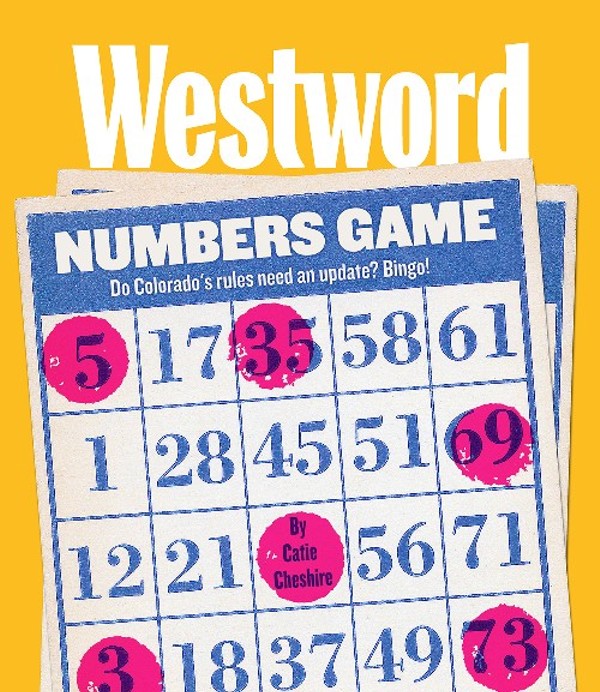