Reader: There's More to Remember Than Marijuana on 4/20 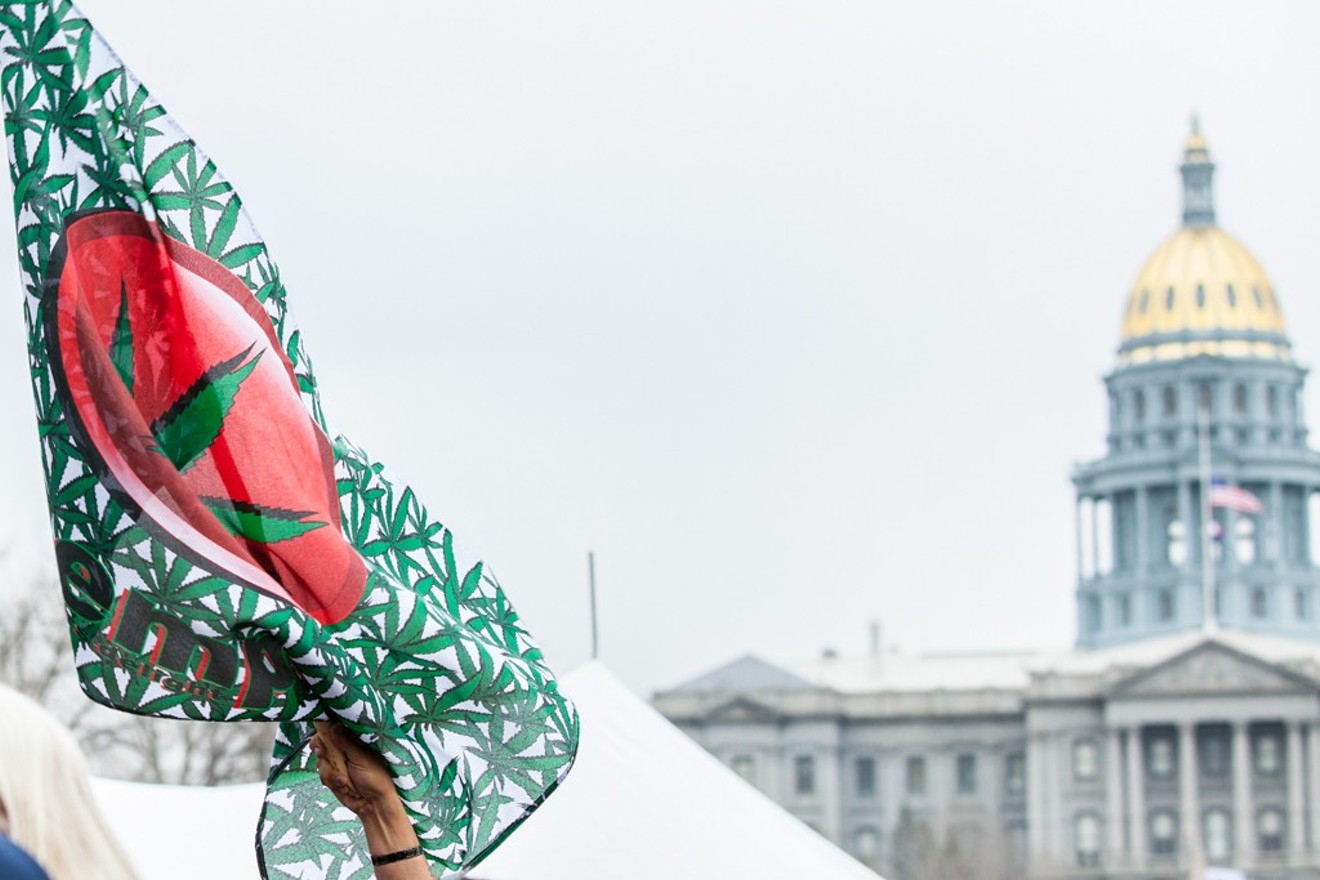 Jacqueline Collins
Thousands of cannabis enthusiasts gathered in Civic Center Park on April 20, 2018. The 4/20 gathering is an annual rite of spring in Denver, although this one had new organizers and a new name. Despite the crowds, the Mile High 420 Festival stayed chill. Very chill, given the freezing rain that doused everyone right at 4:20, as shown here. Says Nikki:

I'm literally cold just watching this. Shout out to ATL boy Lil Jon for braving it.

The day was cold, but the spirit was heart-warming! Colorado continues to lead the way in cannabis.

Do the entire city a favor and have this somewhere other than the heart of the city. I'm a supporter of 4/20 and all of its fun times to be had, but feeling like you are driving in Manhattan because people need to get stoned in the Golden Triangle is a joke. Move it somewhere that isn't the busiest part of the city.


And then there's this sobering response from Randy:

It's a cool celebration, I guess, but can we get a moment for those who died at the Columbine massacre and the Colorado coal mine massacre?

Keep reading for our coverage of various events that have occurred on April 20.