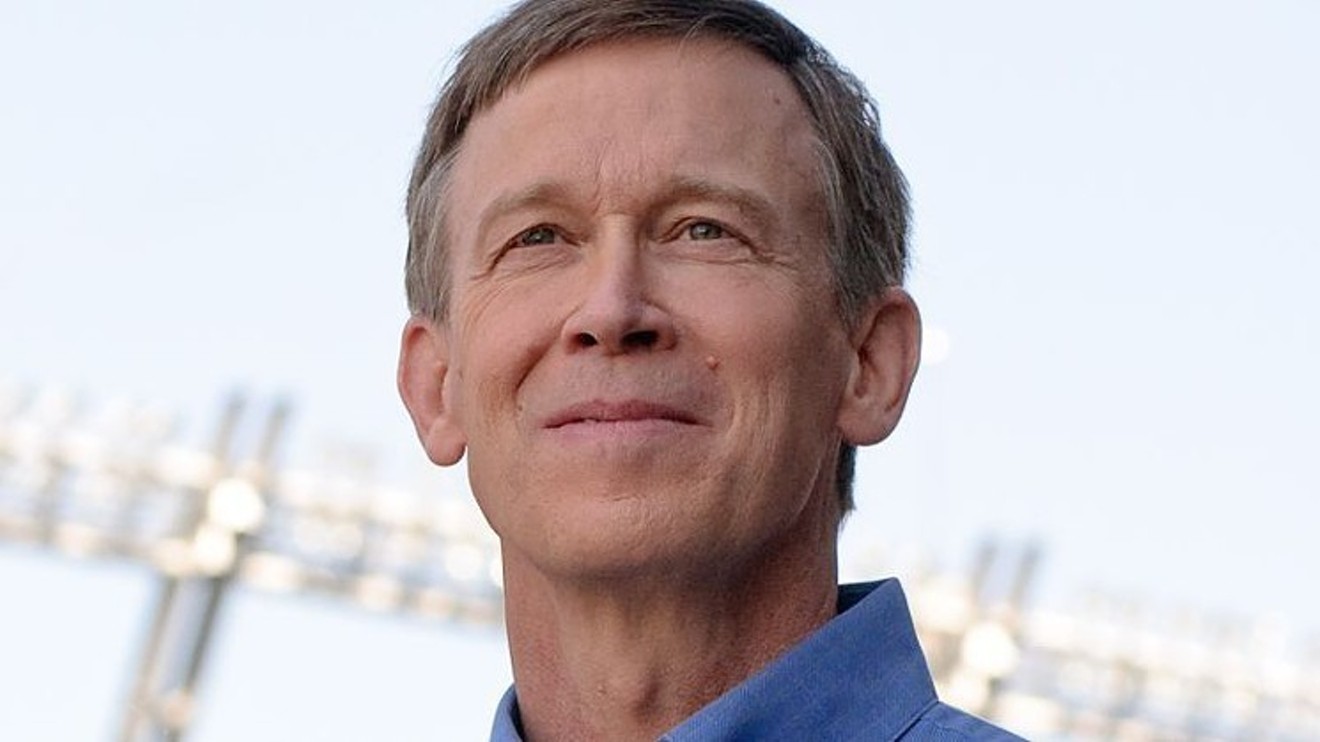 State of Colorado
Late last month, U.S. Attorney General Jeff Sessions finally replied to a letter that four governors of states that had legalized recreational marijuana had sent him back in April, asking him to respect states' rights and the work that their states had done to regulate the industry. And no state has done more than Colorado, as Governor John Hickenlooper pointed out in the lengthy response that he and Colorado Attorney General Cynthia Coffman sent to Sessions this week, refuting the attorney general's letter point by point.

It's why I like Hickenlooper. He was against pot legalization. The people were for it. He did his best to make sure it worked and now with data in hand he sides with arguments that legalization's pluses add up over the negatives. The ability to work on an issue despite your own views against and then to readjust your thinking based on new data is the type of people we need as our heads of government.

Get out of the way, government!

Keep reading for some of our recent coverage of Jeff Sessions and marijuana, as well as the letters that Hickenlooper sent to the Attorney General: 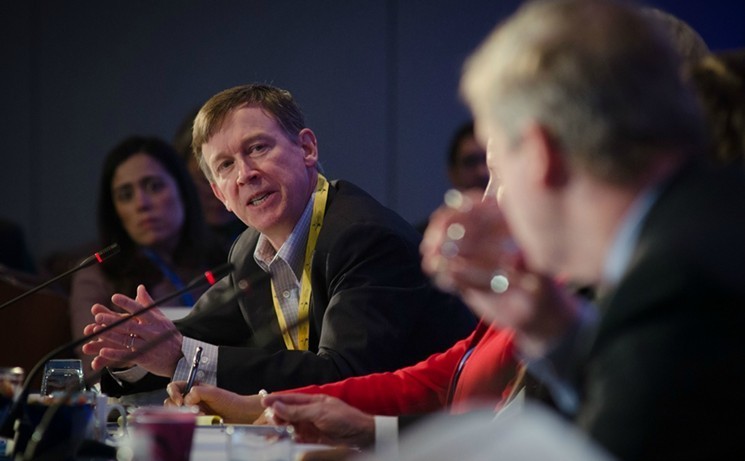 U.S. Department of Agriculture
Has Colorado Gone to Pot? Not According to Governor Hickenlooper!