Reader: There's Always a Good Use for Any Weed 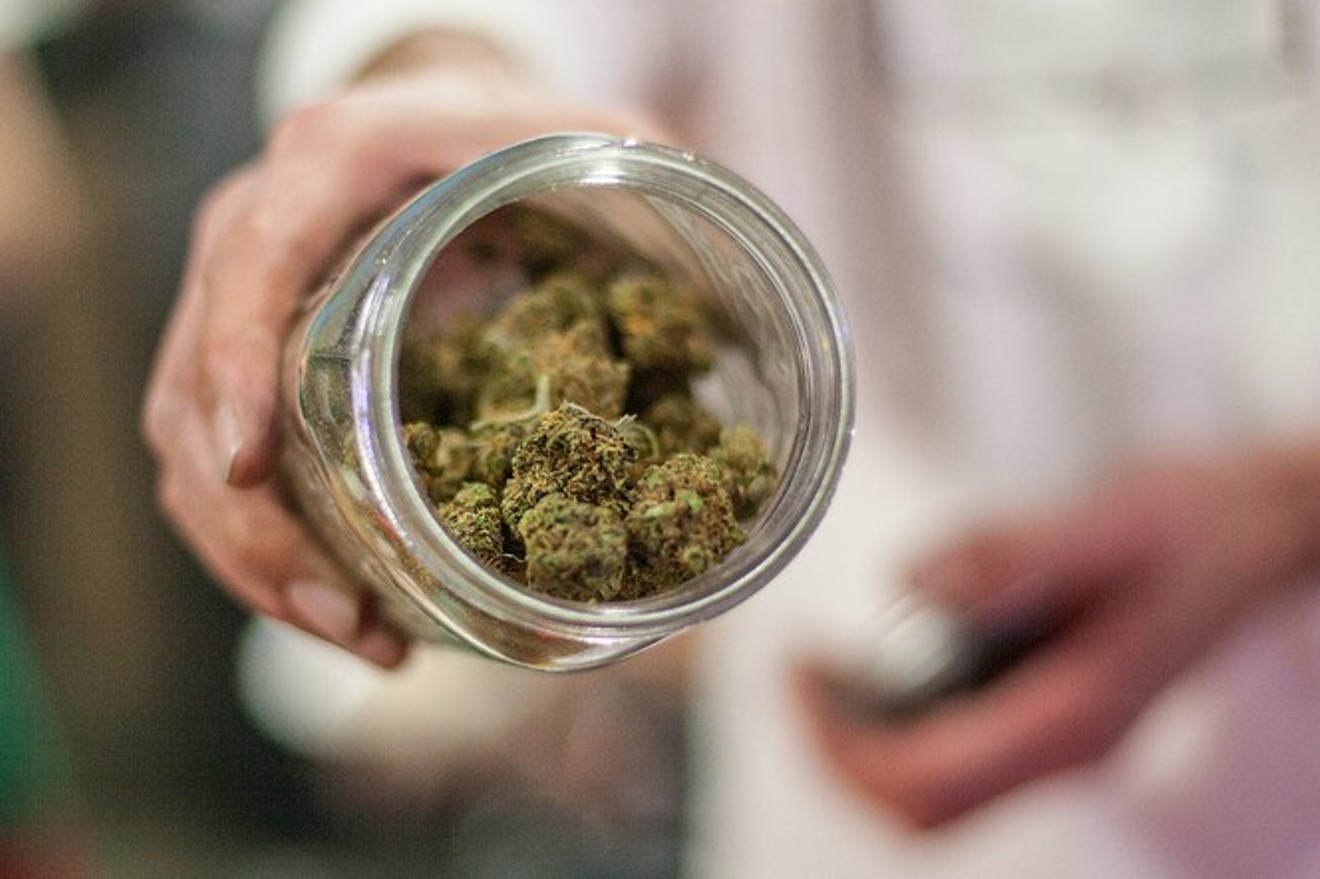 Jacqueline Collins
This week, Herbert Fuego handled a sticky etiquette question from someone who worried that a "new friend was excited to give me homegrown weed after months of sending me pictures....but what I received was a shriveled piece of grass with little THC. How do I tell him this? Should I?"

A little constructive criticism could go a long way, our Stoner advised. "You're acting as if you have to tell a best friend that his wife is having an affair," he noted. "Growing weed is a hobby for most of us, and we're realistic enough to know that the first go-around won't win any cannabis cups."

In their comments on the Westword Facebook post of this Stoner question, readers offer plenty of suggestions and stories of their own. Says Michael:


You smoke it with him, then you ask him if he's ready to get high and bust out your stash.

I had a guy tell me that my gift wasn’t too good. Thought about that, being in Colorado, there is some great genetics out there. I’m sure the clones I get aren’t Class A product, but growing my own is extremely rewarding and he’s not my friend, anymore. Ha!

Shit is free; if it's not your typical quality, put it aside and add stems and other undesirable weed and then make butter out of it....Whatever the reason is, there's still a good use for it in edibles or hash. Waste not, want not.

2022 Colorado problems. I remember as a teen when my weed in Indiana used to come with seeds and stems and was more brown than green.

Have you been given disappointing weed? Have you been told your own homegrown is disappointing? Post a comment or share your thoughts at [email protected]
KEEP WESTWORD FREE... Since we started Westword, it has been defined as the free, independent voice of Denver, and we'd like to keep it that way. With local media under siege, it's more important than ever for us to rally support behind funding our local journalism. You can help by participating in our "I Support" program, allowing us to keep offering readers access to our incisive coverage of local news, food and culture with no paywalls.
Make a one-time donation today for as little as $1.