Reader: We've Always Had Things That Smell Bad. Deal With It! 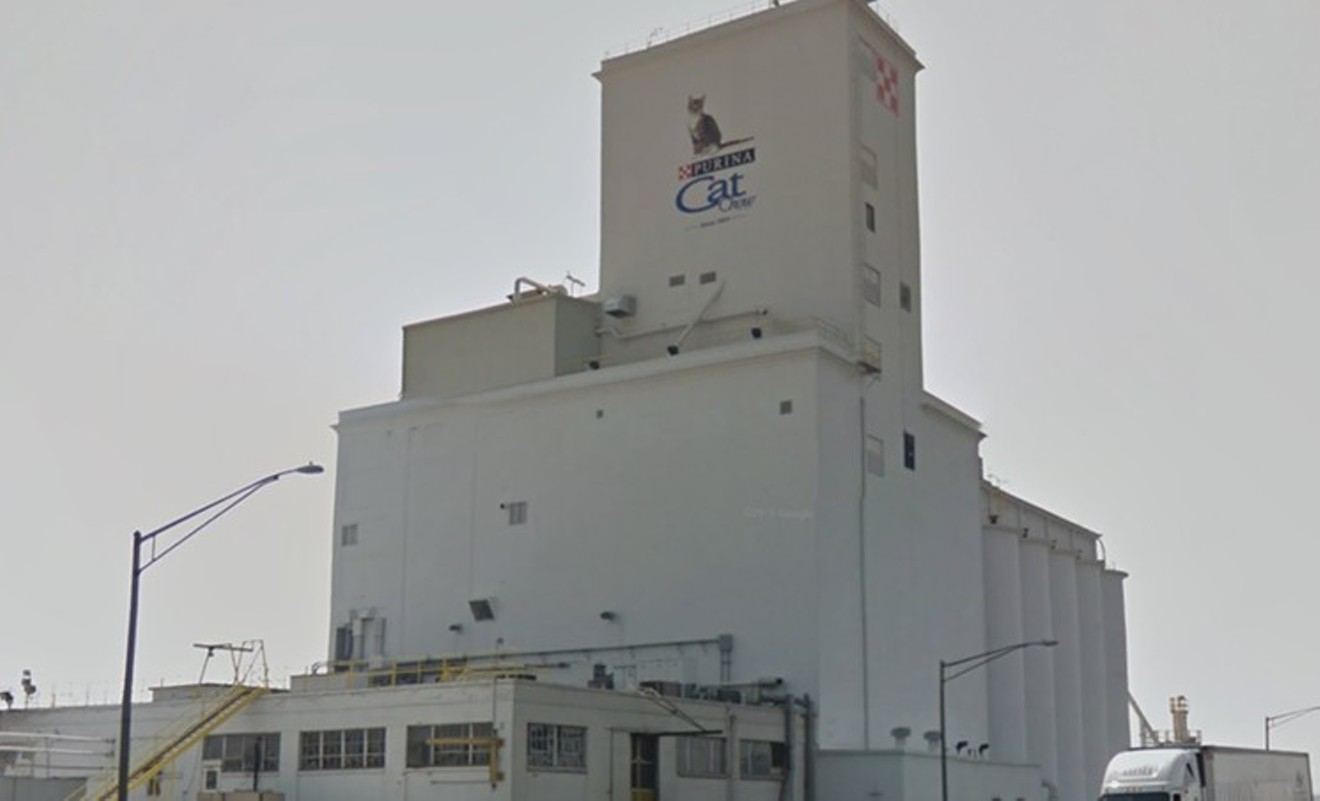 Why worry about pot when you have Purina? google maps
Last week, the U.S. Court of Appeals for the Tenth Circuit rejected the argument that Amendment 64, the 2012 measure that legalized limited recreational cannabis sales in Colorado, was pre-empted by the Controlled Substances Act. It was a victory for two Colorado landowners who'd complained that the smell from a nearby marijuana grow made horse riding on their property less pleasant...and advances a strategy, based on federal racketeering laws, that anti-marijuana forces hope will help them destroy the marijuana industry here and throughout the country. And readers don't appreciate that. Says Dave:


I'd let someone shotgun me in the face with the wispy remnants of some dank, particle-board, ditchweed joint, filtered through used Fruit-of-the-Looms, before I stand near that little breath-thieving niche RIGHT behind the Cheesecake Factory between 16th-17th and Larimer streets. Jesus, it's a knee-buckler on a hot, summer day. At least the smell of weed is somewhat grassy and natural.

Greeley stinks like shit, oil/gas wells are blowing up, and killing people and we're going to bitch about weed?

I look forward to the paper and dog food industries being "doomed," too. And the coal industry. We've always had things that smell bad. Deal with it.