The Top Ten Marijuana Songs of 2016 from WeedStream 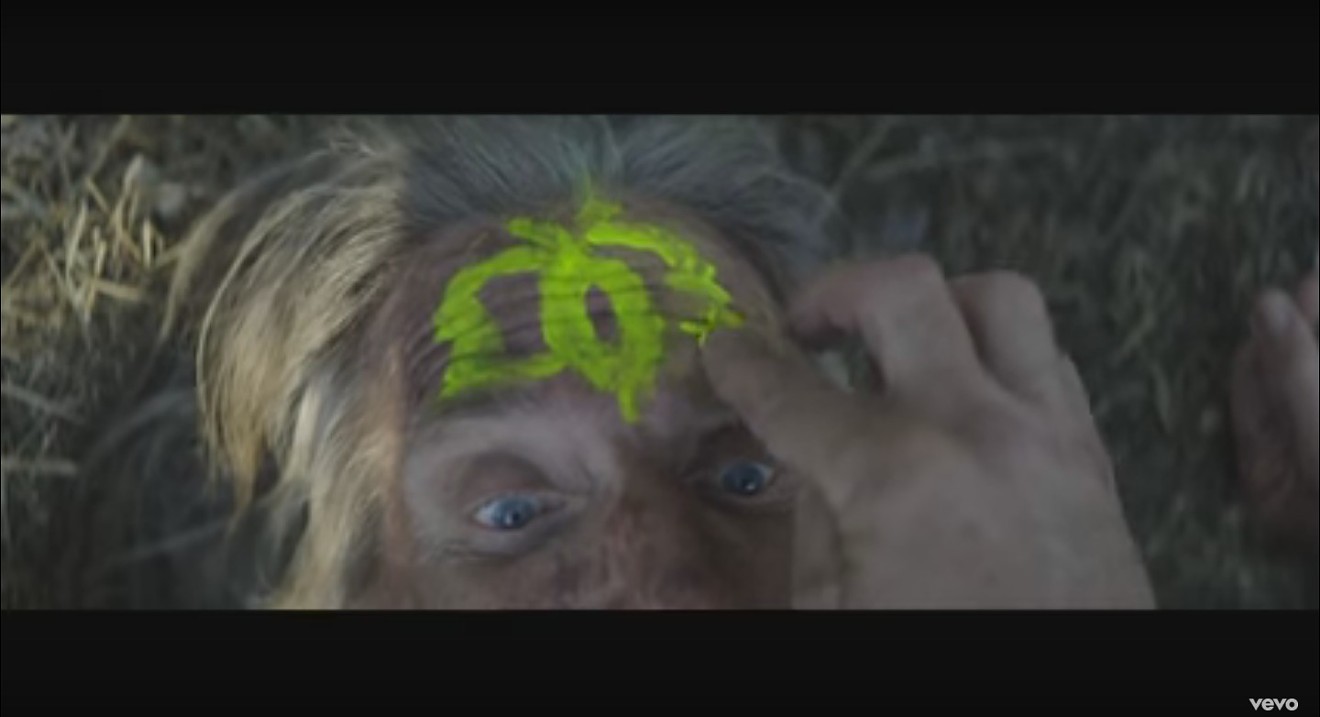 YouTube
WeedStream has been an ally to the legalization movement since 2014, producing a 24/7/365 soundtrack for the cannabis community. It's been an advocate for the medical, cultural and financial benefits of marijuana, pushing legalized medicinal and recreational marijuana as a positive influence on society.

"For me, this is a local opportunity to do something for something I believe in. I think it's important that this culture has an entertainment platform and a positive way of messaging all the positive things that come about with legalization — medicinal in particular, but also recreational," says Mike Henry, CEO of WeedStream.

WeedStream has become a "peephole" for the rest of the world, so people everywhere can see what's really happening with marijuana in Colorado. "People have seen us enough to know we're not some corporate monster. We're just a local family business," Henry says. "We use this top-ten list every year to highlight what we think are the top songs with a marijuana theme."

This year's list is very eclectic, Henry says; it's got everything from reggae to the Motet, a Denver band. Here are the station's picks for the top ten marijuana songs of 2016: 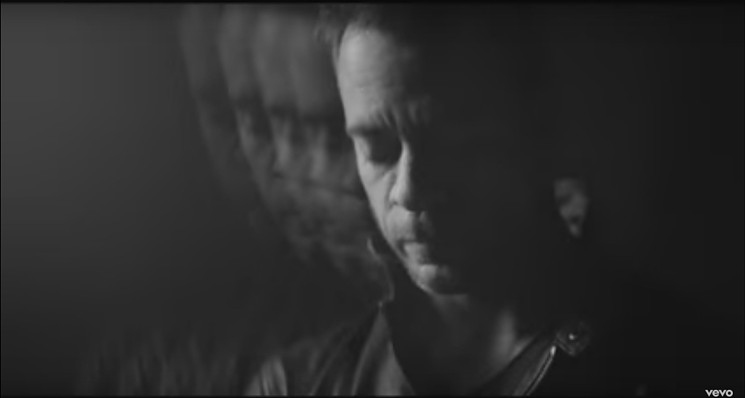 This is a catchy, poppy love song about a man and his vape. 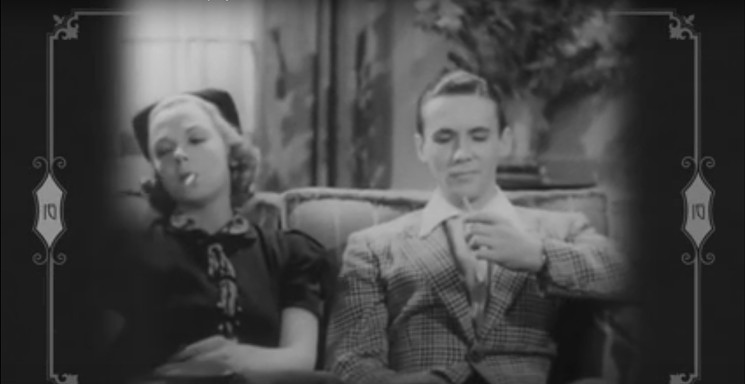 YouTube
9. "Champagne and Reefer," by The Devil Makes Three

A remake of the classic stoner tune by Muddy Waters from 1980, it reminds us that getting high isn't new.

"Took a few hits, wrote a few songs..." — that's what 7Horse does, making it the only band with a repeat appearance from Weedstream's 2015 list. 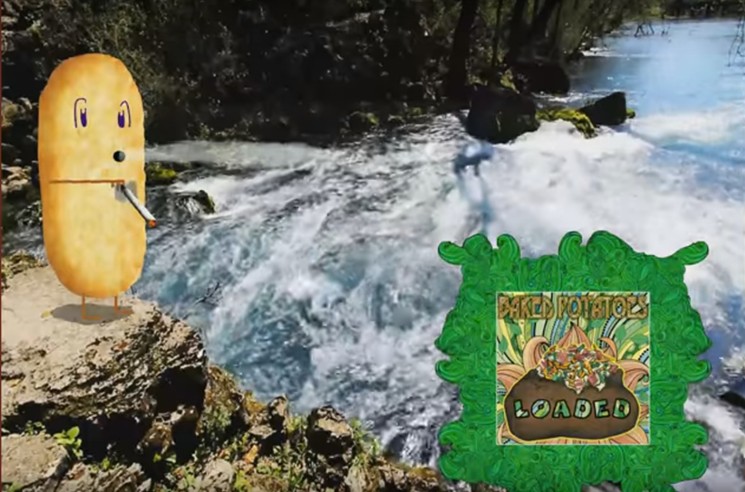 There's no weed list without a reggae song, and Baked Potatoes not only takes the best stoner band name, but also seventh place on our top-ten list.

One of WeedStream's most-played songs of 2016, this tune warped over to become a radio darling.

Okay, this is a bit of a guilty-pleasure song, but we just can't deny a proper high — and it's got a good beat.

Denver-based Motet rolls up an instant classic about "the haze of greener gardens" here in WeedStream's beloved Colorado.

The only corporation that WeedStream counts as real people, the Thieves gave us this holiday treat — a juicy (almost) instrumental that is impossible not to love.

Everybody on your feet and start waving your hands in the air: This is the new weed anthem for the ages. You're likely to hear this on a radio station soon, but remember where you heard it first.