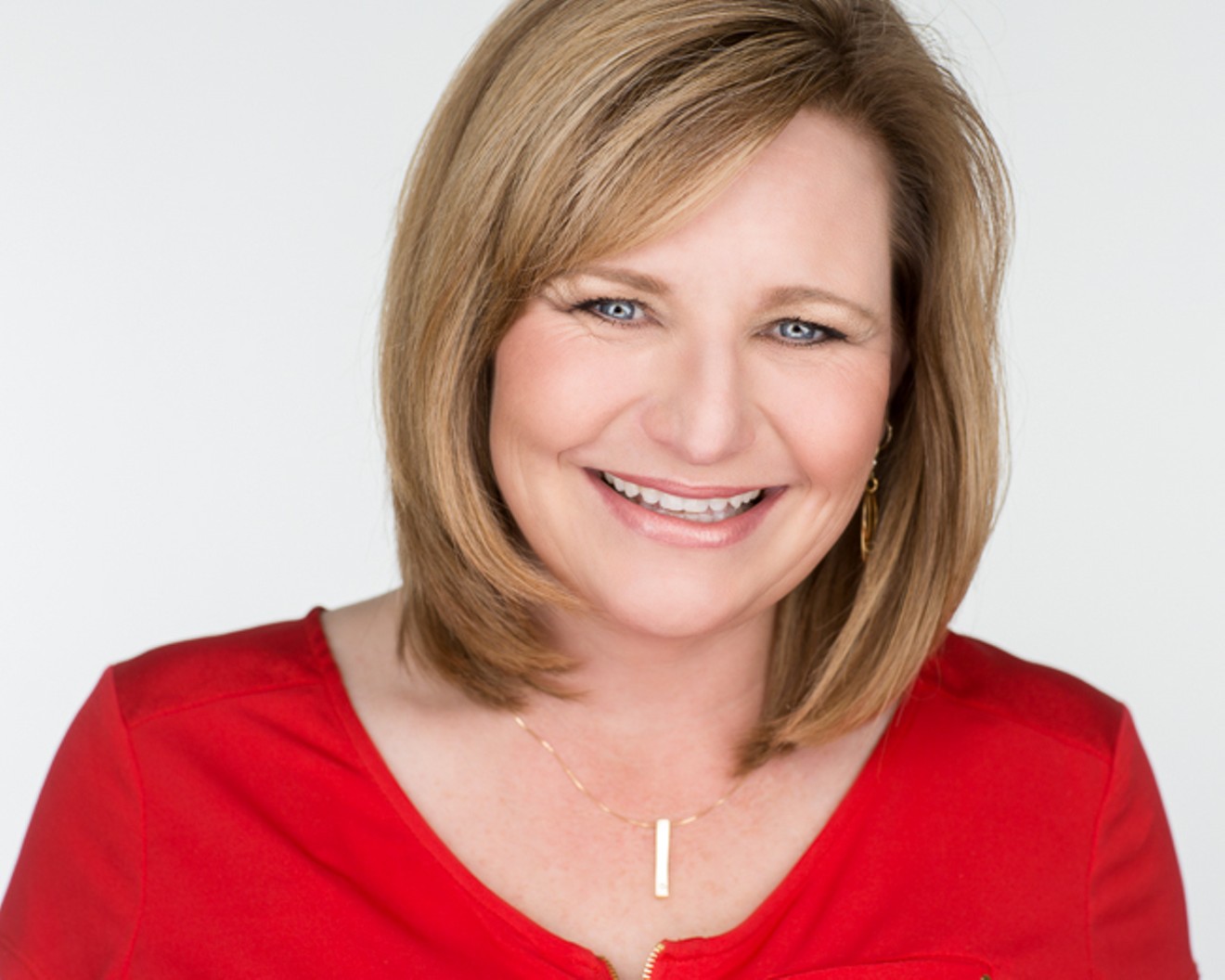 Thornton Mayor Heidi Williams was elected in 2011. Courtesy of the City of Thornton
When news broke earlier this month that Mayor Michael Hancock was heading a national group of mayors calling for federal marijuana reform, it wasn't a surprise that leaders of major cities in legalized states, such as Los Angeles, Las Vegas, San Francisco and Seattle, would join Denver's mayor. But one name on the list was more startling: that of Heidi Williams, the mayor of Thornton, which had banned legal sales until eight months ago.

Why would Williams — who, like Hancock, originally opposed the industry in her community — join a group pledging to lobby Congress to remove marijuana from the Controlled Substances Act and pushing to protect the pot industry and consumers from federal interference? We asked her.

Westword: What prompted you to join Hancock's group of mayors calling for federal marijuana reform?

Heidi Williams: Thornton City Council voted to allow dispensaries within the Thornton city limits about a year ago. When I was at the United States Conference of Mayors and found out about Mayor Hancock's initiative, I immediately signed on to help. We must have common-sense federal legislation to successfully regulate and tax marijuana.

What can the federal government do better to allow towns and counties with legal marijuana to operate freely?

The first thing they should do is pass legislation that will allow marijuana businesses to use our banking system. This will take the marijuana money out of the shadows. Currently, the cash-operated businesses have a safety risk, and the revenues are not as easily tracked and audited. Congress must take action on this, because marijuana will be coming to most cities around the U.S. very soon.

Thornton is new to commercial pot, with its first dispensary opening in late 2017. What was your position on allowing the industry to operate in Thornton for the first time?

While Thornton seems new to commercial cannabis, our research into it was very comprehensive. I voted no initially, but when a majority of the city council voted to allow dispensaries, I rolled up my sleeves and got to work. I have been very supportive of all businesses in my community, and the cannabis industry is no different. If they are a business in Thornton, they have my full support. I jumped at the chance to be a part of the mayor's coalition because I want to do what's best for Thornton and Colorado.

Thornton's first dispensary, Medicine Man, opened in November 2017.
Courtesy of Medicine Man
Being relatively new to commercial marijuana as a mayor, what do you think makes you qualified to share those experiences with federal authorities?

Frankly, we have looked at our neighbors who have had successes and failures with marijuana policy. Our staff and city council did a lot of work to ensure we have good policies that work for the industry and the city. I am happy to share those policies with mayors around the U.S., because I firmly believe our process is working — and as with most marijuana policies, we will work to adjust the policies as necessary.

What are some challenges local government workers face after a community decides to allow dispensaries to move in?

The challenges range from angry citizens — in fact, just this week I received a very angry email from someone who just noticed that a dispensary is opening in her neighborhood — to determining what types of setbacks we should put in place and how many dispensaries should be allowed. Additionally, we made the decision to not allow grow facilities, because that is what we believed was best for the city and its residents. We put a point system in place to ensure that we have businesses who are reputable and have proven success.

All of the dispensaries in Thornton are chains. Why not let any smaller businesses or mom-and-pop licensees in?

All companies were allowed to apply and were vetted by our point system. The points were allocated appropriately, and the companies who were selected received the highest points. I am always supportive of small business, and the city council did not direct staff to disallow small businesses. Additionally, the city council did put in a regulation that prohibits a company from opening more than one marijuana dispensary within the city. This was in hopes that we would encourage smaller businesses to apply.
KEEP WESTWORD FREE... Since we started Westword, it has been defined as the free, independent voice of Denver, and we'd like to keep it that way. With local media under siege, it's more important than ever for us to rally support behind funding our local journalism. You can help by participating in our "I Support" program, allowing us to keep offering readers access to our incisive coverage of local news, food and culture with no paywalls.
Make a one-time donation today for as little as $1.