Reader: Marijuana Has Not Devastated Colorado! 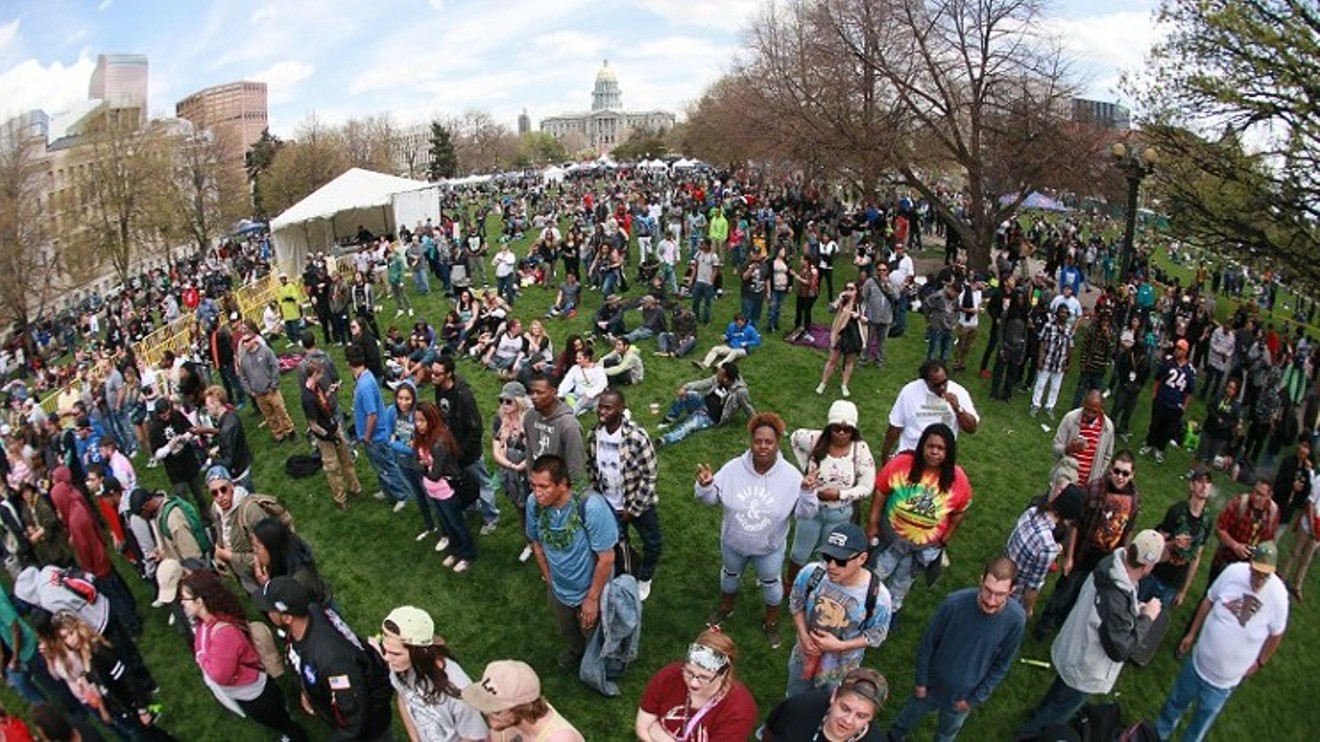 Colorado has been at near the top, if not at the top, of every list as far as strength of economy...so I don't think Colorado has anything to worry about.


You know, I voted for it. I can't smoke, and quite frankly do not understand what the big deal is. USA Today's piece...really didn't do Colorado nor its people justice. Statistics are what you choose to make them. The booming industry in marijuana and its products does have a purpose: i.e. epilepsy, pain management, PTSD, to name a few. The economics of it have been proven. While I don't inhale, I endorse legalizing, taxing and controlling it through the state. Too bad those who think we failed really don't get the fact that schools are made better, economics are better, and people do not die from it. Unlike alcohol, prescription drugs and heroin....


Then there's this from Nick:

Yeah, devastated us with great, affordable, strong weed. Outsiders will never understand the joy of buying weed with a credit/debit card.

It has devastated us with traffic jams from all the people moving here. Other than that, life is basically the same as it was before legalization.

States that have legalized marijuana have 25 fewer opioid deaths. Put that in your pipe and smoke it. Haha.

I can't wait to read Hunt's op-ed about how using contraception is the shortest route to Hell, the success of gay conversion therapy, and the power of prayer in healing the sick.

We published our own response to Jeff Hunt's essay; keep reading for that piece, as well as more of our coverage of Jeff Hunt's campaign against cannabis.

What do you think of Jeff Hunt's campaign? His piece in USA Today? Read Hunt's op-ed here.