Velorama
August 11-13
RiNo Arts District
$35-$45 per day
Although Velorama, which will take over a dozen blocks in RiNo in August, is part of the Colorado Classic race and geared toward cyclists and their fans, the festival will also feature a stellar music lineup, with national headliners Wilco, Death Cab for Cutie, The New Pornographers, Saint Motel and La Santa Cecilia, as well as local acts. 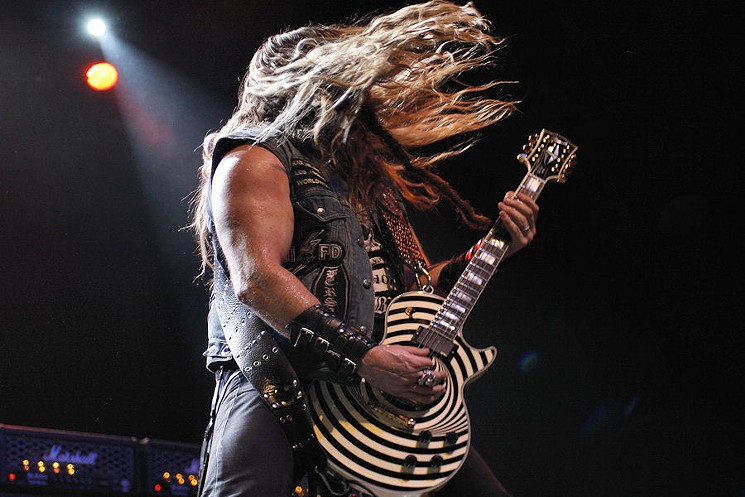 Zakk Wylde
Brandon Marshall
Guitar Town
August 12-14
Copper Mountain Resort
Free!
For past eleven years, Guitar Town has brought in some of the world’s greatest guitarists, and this year’s lineup lives up to that. The festival will feature a diverse set of pickers, among them Zakk Wylde (who fronts Black Label Society and toured with Ozzy Osbourne); Tommy Emmanuel, one of the world’s finest finger-style players; blues masters Harvey Mandel and Bob Margolin; and Guitar Army, with John Jorgenson, Lee Roy Parnell and Joe Robinson. In addition to concerts, the three-day festival offers guitar and songwriting workshops and kids’ music activities. 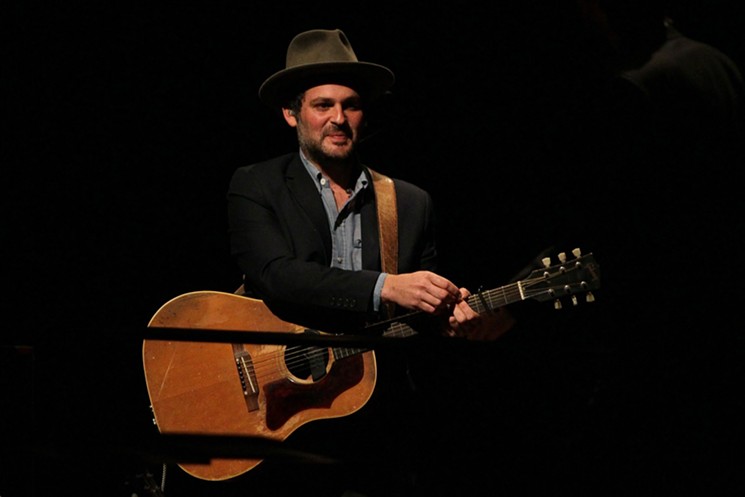