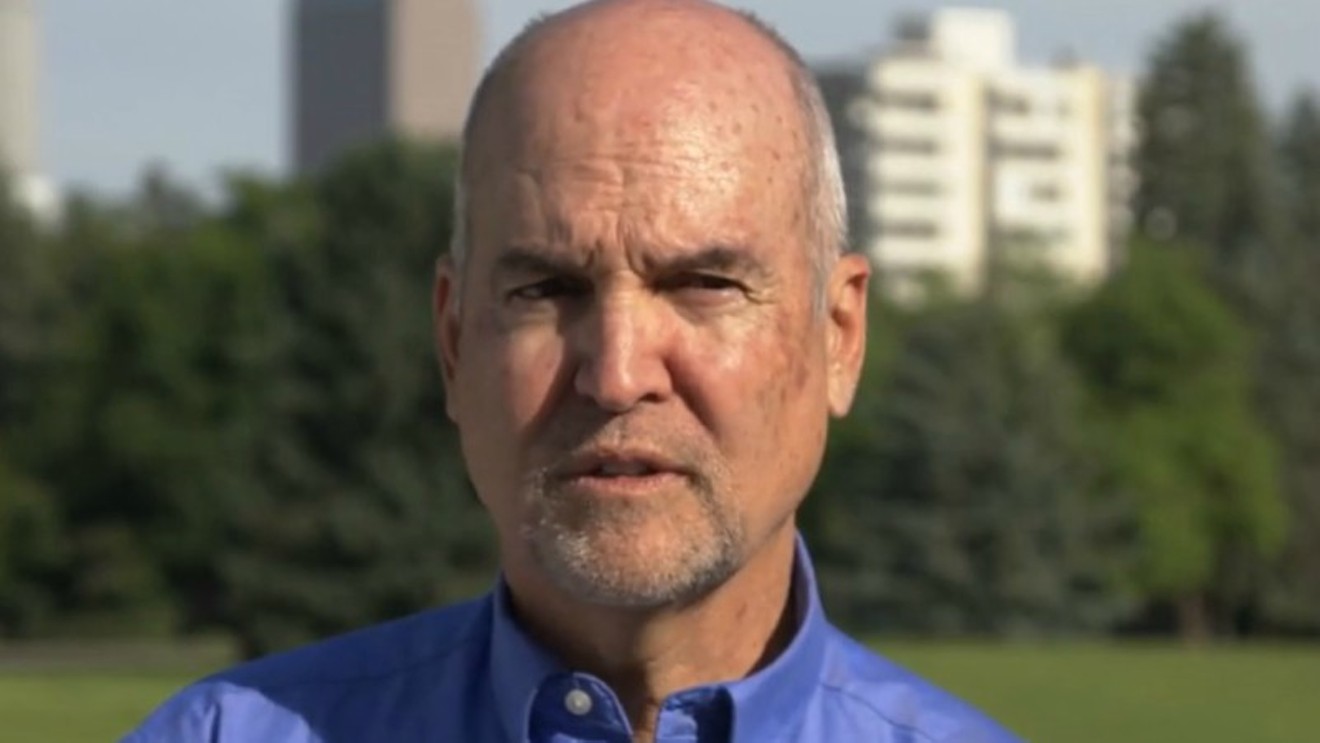 Larry Ryckman will act as an editor for the Colorado Sun. kickstarter.com

Continue to read the text from the Colorado Sun's Kickstarter page: 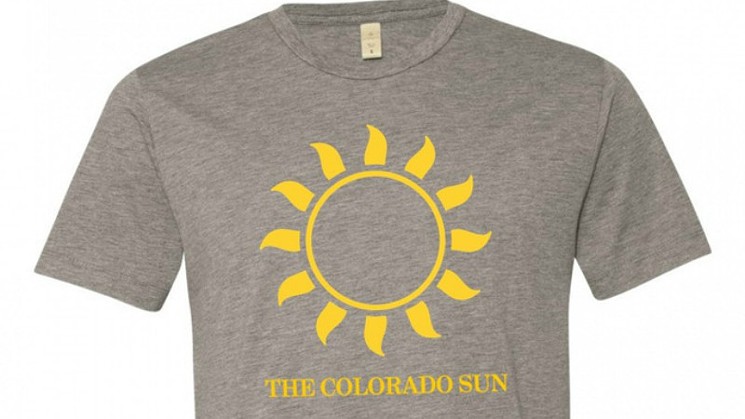 A Colorado Sun T-shirt is among the items touted on the project's Kickstarter page.
kickstarter.com
A new day in local journalism.

Local news is in crisis. In an era when hedge funds and billionaires are too often calling the shots, there is a new opportunity for people to help keep fact-based local news coverage alive.

The Colorado Sun is a community-supported, journalist-owned team focused on investigative, explanatory and narrative journalism for a state in the midst of a massive evolution. Our goal is to inform, engage and entertain readers from the Western Slope to the Eastern Plains and up and down the Front Range by shining light on the news that matters. The Sun will cover the stories that others miss, from politics, business and the environment to what it means to live the Colorado lifestyle.

Oh, and there won’t be any ads.

Our names will be familiar to many of you because we are Colorado, just like you. We are some of Colorado’s most experienced, prize-winning journalists, and we’re ready to cover the stories that others overlook.

Larry Ryckman is a former Moscow correspondent, national editor and assistant managing editor for The Associated Press. He most recently was senior editor for news at The Denver Post; previous top editing gigs in Colorado Springs and Greeley. Juggling and unicycle riding upon request. @larryryckman

Colorado native Dana Coffield edited at papers ranging from the Louisville Times to the Rocky Mountain News. She directed theater shooting coverage that led to The Denver Post’s 2013 Pulitzer Prize, but is happier about stories about water and the environment. She lives and keeps bees in Lafayette. @danacoffield

Eric Lubbers is a Yuma native who has been in Colorado newsrooms since 2005. He’s worn many hats, from reporter to developer to newsroom cheerleader. He created the Mile High Roundup to help demystify news, a mission he brings to The Sun. He lives in Denver with his girlfriend and a new puppy. @brofax

Jason Blevins has spent the past two decades traversing Colorado's high country on skis, bikes, boats and Toyotas, chasing stories for The Denver Post. He lives in Eagle with his wife, two daughters and a dog named Gravy. @jasonblevins 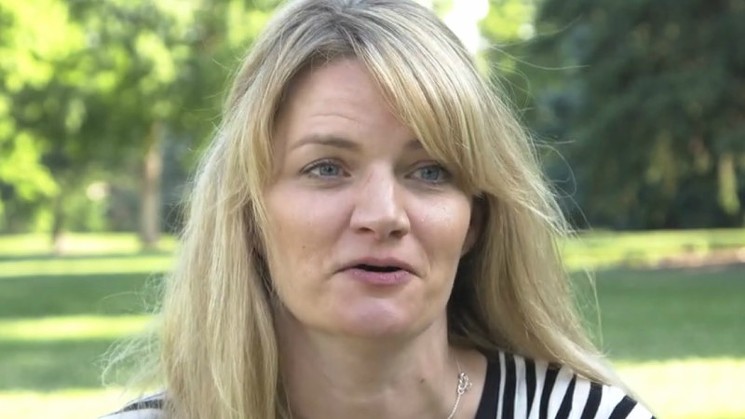 Jennifer Brown specializes in stories that give voice to marginalized people, often writing about the child welfare system, mental illness and social injustice. She has worked at The Denver Post and The Associated Press, but her first real newspaper job was at The Hungry Horse News. She grew up in Montana, graduated from The University of Montana and has lived in Colorado since 2005. @JenBrownColo

Tamara Chuang loves tackling technical topics and explaining how modern technology affects readers. She's covered technology for two decades, most recently for The Denver Post. Her interests include cybersecurity, mobile tech and local news but really, she just enjoys figuring out how stuff works and using words, graphics and video to tell a story. @Gadgetress

John Ingold grew up in Colorado Springs and has spent his life traveling in and writing about Colorado. 2015 Pulitzer finalist. 2007 World Series watcher. He appeared in the documentary "Rolling Papers,” where a film critic described him as, “a total Poindexter,” which seems about right. @JohnIngold

Kevin Simpson has covered Colorado in capacities ranging from sports writer to metro columnist to specialist in long-form narrative. For 33 years at the Denver Post he has given voice to unique people, issues and subcultures as varied as bull riding, storm chasing and juvenile justice. @KevinJourno

The Colorado Sun runs on Civil

We were fortunate to find partners interested in creating a new model for local journalism. Civil is getting us started with some financial and technical backing, but the news will be sourced, reported, edited and published right here in Colorado and we're going to need your help. To learn more about Civil’s public-interest model and see more of the independent newsrooms launching in Civil’s First Fleet, visit joincivil.com.

By ditching the intrusive ads that clutter most news sites, The Colorado Sun will rely on local supporters and subscribers who want to understand and appreciate what’s happening in Colorado.

We’re lean and mean, so every subscription or donation dollar we get will be going directly into the resources, records requests and other expenses needed to tell Colorado’s stories with thoroughness and style.

We hope you’ll come along for this ride, and that you’ll be an active participant in — and hopefully a financial supporter of — the vibrant conversations to come.

Remember our name: The Colorado Sun.