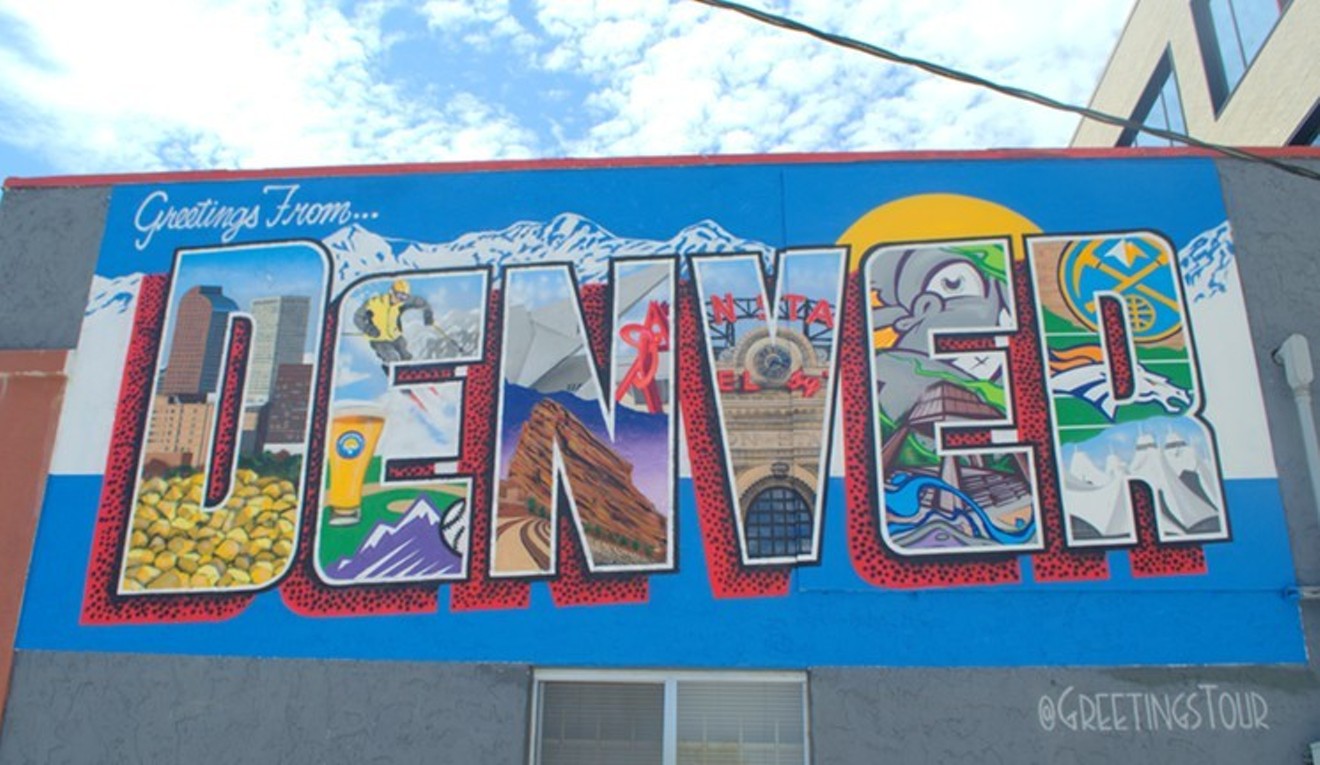 Lindsey Bartlett
"Twelve Reasons Why Denver Is the Best Place to Live in the U.S."

It was big, big news in November 2011 when the Denver metro area suddenly topped the list of the country's "cool cities." That was according to William Frey, a demographer with the Brookings Institution, who studied the numbers from the U.S. Census Bureau's American Community Survey and determined that from 2008 through 2010, even as the hopes for a quick comeback from the recession faded, young adults between the ages of 25 and 34 were high on Denver...and proved it by coming here in record numbers.

"To the extent that they are moving at all," Frey said at the time, "young adults are headed to metro areas which are known to have a certain vibe — college towns, high-tech centers and so-called 'cool cities.'" And Denver, which had had ranked a mediocre twelfth in his previous survey, covering 2005 through 2007, was the coolest of them all, having added a chart-topping 10,429 people who fit in that desirable demographic during those years, making the city a true hipster haven.