When it came to ballot issues specific to the Mile High City, Denver voters were in a generous mood on Election Day 2018. Of the nine measures up for consideration, eight of them passed, and the ninth is so close that it may trigger a recount.

The two most prominent of the proposals were Referred Measure 2A and Initiated Ordinance 301.

Referred Measure 2A, whose chief proponent was Denver City Council President Jolon Clark, called for a .25 percent sales tax on everything other than groceries and prescription drugs, with the proceeds earmarked to acquire and improve parks. It collected more than 60 percent of the vote.

Initiated Ordinance 301, put forward by Representative Leslie Herod, also asked for a .25 percent sales tax. The money raised will be put toward enhancing services for mental health issues, suicide prevention and substance abuse, among other things. The proposal proved even more popular than the parks offering, earning nearly 68 percent support.

Also on the winning side were Referred Measure 2B, about a change in the Denver City Charter with regard to initiative signatures; Referred Measure 2C, which tweaks the Denver Police Department's hiring process; Referred Measure 2D, concerning alterations within the city's Clerk and Recorder office; Referred Measure 2E, intended to help lesser-known candidates for mayor; Ballot Issue 7G, involving language that would loosen Taxpayer's Bill of Rights restrictions on the Urban Drainage and Flood Control District; and Initiated Ordinance 302, a .08 percent tax hike to fund programs related to food education programs.

That leaves Initiated Ordinance 300, which calls for a .08 percent tax to launch a Denver College Affordabilty Fund, as the only measure in the hole at this writing. But the deficit is only 430 votes out of more than 150,000 cast.

Click to get more details on all of the Denver ballot measures.

Below, see the results for the Denver ballot issues on the Denver Election Results page of the city's website. It was last updated at midnight on Tuesday, November 6. 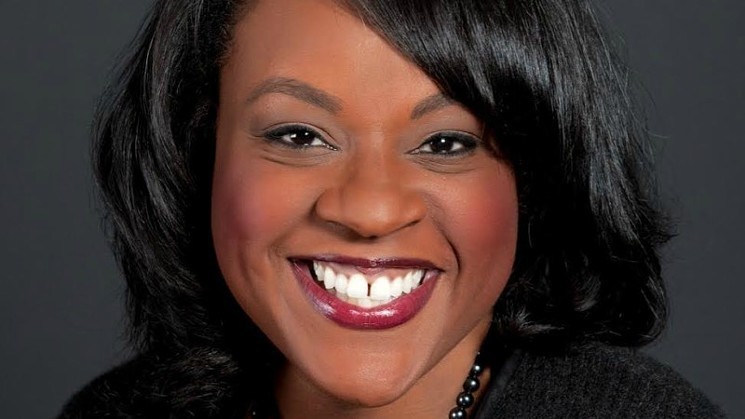 YES/FOR — 90,971 votes
59.91 percent
NO/AGAINST — 60,887 votes
40.09 percent
KEEP WESTWORD FREE... Since we started Westword, it has been defined as the free, independent voice of Denver, and we'd like to keep it that way. With local media under siege, it's more important than ever for us to rally support behind funding our local journalism. You can help by participating in our "I Support" program, allowing us to keep offering readers access to our incisive coverage of local news, food and culture with no paywalls.
Make a one-time donation today for as little as $1.