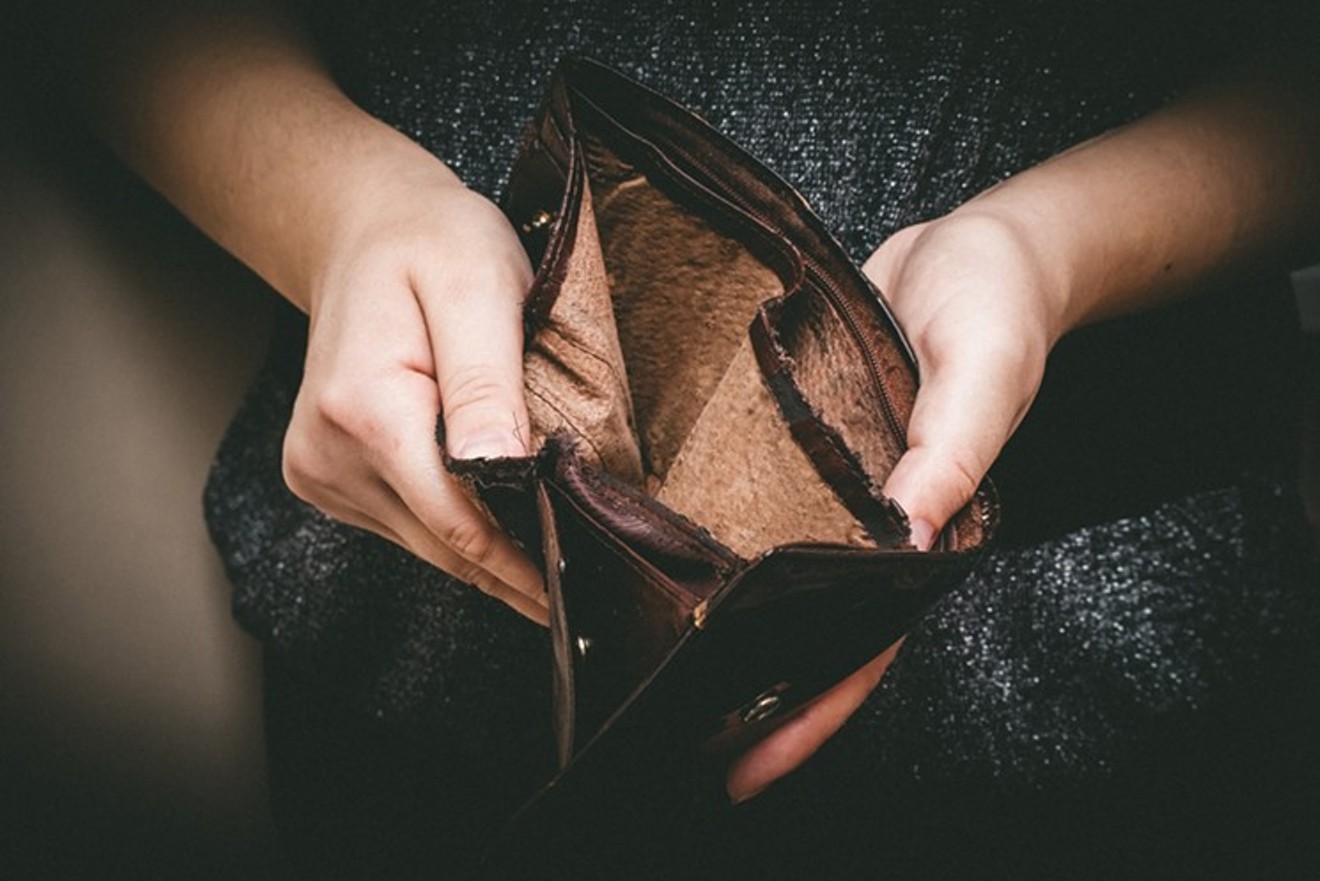 Stas_V/iStock
The only thing certain in life are death and taxes, as Denver voters know. Last November we approved tax hikes to pay for such things as scholarships, healthy food for lower-income kids and mental health and substance abuse treatment. On top of our new taxes, RTD increased fares, and state parks cost more to access.

Here's what readers think about all those new taxes and fees.


Denver: Where the woke force the poor to pay a higher percentage of their income to fund the pet projects of the woke.

Denverites: Why such contempt for poor people?


1. People think of themselves when they vote, not "how will others feel about this?" The others should — ideally and in theory — be voting for their own interests as well. That's how this is supposed to work. Not everyone can be happy with everything all the time.

2. "Pet projects"?? You mean things like expanding our public lands and increased funding for mental health and support? Yes, I voted to pay slightly higher taxes for those collective benefits.


They could lie to your face and make you pay for it anyway. Please, everything about politics sucks, so stop believing one dumbass party is better then the other.


Denver, where they vote for higher minimum wages and higher taxes raising the price of everything that was already pricey...thanks.


I wish all the people who whine about living here would leave then the state would be a bit less crowded. Don't like it here, you're free to leave.


When are people going to learn that the real con is that if the government both local and federal would actually spend tax dollars appropriately, they wouldn’t have to continuously invent another tax.

As a result of Denver voters approving four measures on the November ballot, sales and use taxes on general items went up .66 percent starting January 1. And earlier in 2018, Mayor Michael Hancock had approved a tax hike on recreational marijuana to help pay for affordable housing.

What will that add to your tax load?

Here to do the math for us is Courtney Law, communications director of Denver's Department of Finance. "Beginning [on January 1, four voter-approved sales-tax measures took effect in Denver," she says. "These changes will take the city’s sales-tax rate from 3.65 percent to 4.31 percent. Combined with 2.9 percent state sales tax, 1 percent RTD sales tax, and .10 percent sales tax for the Cultural Facilities District, the new effective sales-tax rate that will be collected in the City and County of Denver will change from 7.65 percent to 8.31 percent."

That's an increase of .66 percent on sales tax. What do you think of Denver's new taxes and fees? Let us know in a comment or email [email protected]
KEEP WESTWORD FREE... Since we started Westword, it has been defined as the free, independent voice of Denver, and we'd like to keep it that way. With local media under siege, it's more important than ever for us to rally support behind funding our local journalism. You can help by participating in our "I Support" program, allowing us to keep offering readers access to our incisive coverage of local news, food and culture with no paywalls.
Make a one-time donation today for as little as $1.