The Joys and Challenges of Being a Gay Christian 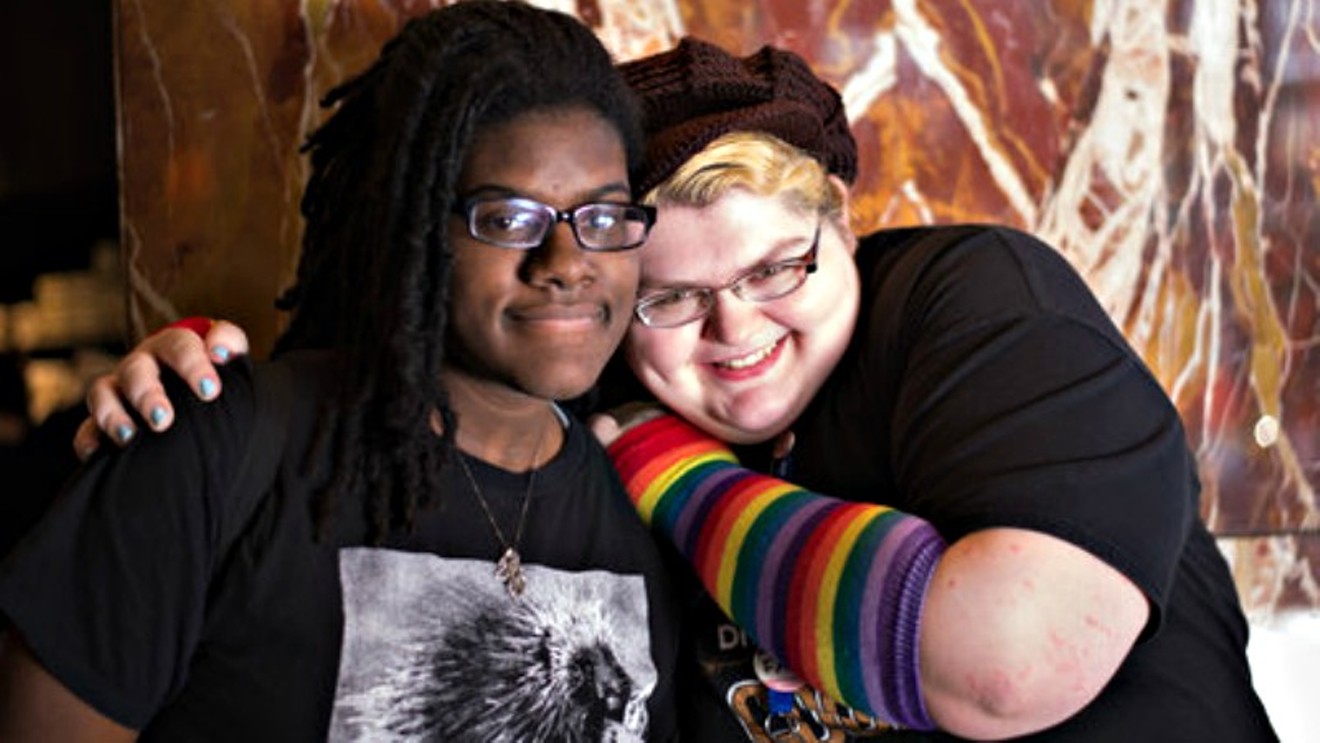 Gay Christian Network's 2018 national conference takes place in Denver January 18-21. gaychristian.net
From January 18 to 21, the annual conference of the Washington-based Gay Christian Network will take place in Denver; get the details below. According to Isaac Archuleta, GCN's interim executive director (who's from Denver), the gathering will give gay Christians living in less welcoming places the opportunity to gather in a warm and inclusive environment with other folks like them.

Not long ago, Archuleta says, "it was uncommon even in large, urban areas to have affirming churches and ministers who rely on an experiential way of understanding scripture — the theological position that God blesses them and also blesses relationships between two members of the same sex. Now, thankfully, we're seeing a cultural evolution. But for community members who live in rural areas, or even in some major metro areas, those affirming churches may be nonexistent. That leaves them living in isolation not only from a faith community, but also from other gay Christians they might be able to share their life with."

This kind of scenario led to GCN's formation in 2001, Archuleta continues. Back then, "there was a kind of common silence within Christianity and an active rejection, I might say, of men and women who identified with the LGBTQ community. They had no space in Christianity. So it became very apparent for those of us who are Christian and LGBTQ to find a place to integrate both aspects of our personhood in one community, one place to belong."

That location was accessible with just a few clicks. "We started as an online community, an online network where gay Christians could meet," Archuleta notes. "It was basically a chatroom, but the forum kept growing, and eventually, members wanted to meet in a regional spot — and that turned into our annual conference."

The first GCN get-together took place in Dallas circa 2005, and the conferences have grown steadily in size since then. Well over 1,000 people have registered to attend GCN ’18 in Denver, and Archuleta predicts that the mix will be diverse.

A photo from GCN's 2016 conference.
gaychristian.net
"There are many communities within our community," he points out. "The main one, obviously, is gay and lesbian participants. But we have a growing trans population, and GCN is also a safe place for those who identify as intersex or asexual. It's been particularly interesting to watch our parent population grow — religious parents of LGBTQ children. And it's exciting for us to have so many Christian ministers who've moved from non-affirming to affirming."

Non-affirming ministers, by Archuleta's definition, "previously held a traditional, literal interpretation of Christian scriptures — the idea that a gay person has to either be celibate or try to change their sexual orientation as a means of righteousness."

Archuleta knows personally about the pain this approach can cause to gay Christians.

"I grew up in conservative Christianity, where I thought I would go to hell if I was to live out my attraction to the same gender, and I went to a conservative seminary, where I was pursuing a master's degree in counseling," he recalls. "One day, I was driving home from a seminar after studying human development, and I was furious with God — furious that I would fall in love with God only to be told that who I was made me antithetical to the God I loved so much. I was praying with tears pouring down my face that God would send a bus to kill me, because I thought it was more important to die in righteousness than live in sin."

Fortunately, Archuleta's gay identity and faith are now growing together rather than seeming like contradictory forces. But not everyone has achieved this type of balance.

"Even though it's 2018 and we've evolved in many ways, including marriage equality, many people in our community are still trying to find safety inside of Christianity," he says. "And they're also hungry for self-acceptance that can be legitimized — that teaches us about both righteousness and the God they're in love with."

For that reason, he goes on, "one of our missions is to help churches transition from non-affirming to affirming," so there will be more institutions like four in Denver that Archuleta highlights: Highlands Church, Denver Community Church, Metropolitan Community Church of the Rockies and House for All Sinners and Saints. 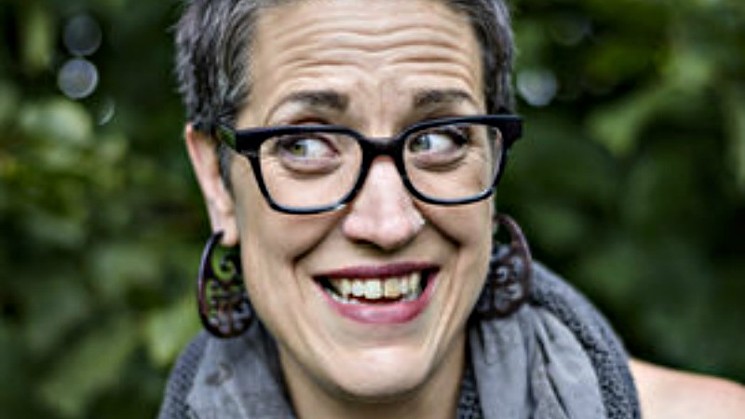 Alex Baker Photography via gaychristian.net
Affiliated with the latter is Reverend Nadia Bolz-Weber, the author of two New York Times best-selling memoirs (Pastrix: The Cranky, Beautiful Faith of a Sinner & Saint and Accidental Saints: Finding God in All the Wrong People), who's a keynote speaker at GCN ’18. Other keynotes are Reverend Doctor Yvette Flunder, a Bay Area minister and activist who served the same function at the White House during the observation of the 26th World AIDS Day; Reverend Asher O'Callaghan, program director of Extraordinary Lutheran Ministries; Julie Rodgers, an author and speaker described as "the first openly gay Christian hired at a conservative Christian university when she served as an Associate Chaplain at Wheaton College."

Other GCN ’18 events include a vigil on Friday night, January 19, for "members of the LGBTQ community that we lost in 2017," Archuleta reveals. "There will also be a very powerful movie screening and panel discussion with the Family Acceptance Project. But one of the things that's really important for us is our basic worship together, where we get to unite members of our community who live in isolation. Just the opportunity to walk through things like communion and our song service, and to worship side by side with other people like them, is so meaningful, because a lot of us live detached from a faith community."

In Archuleta's opinion, "I see a lot of surprise and hesitation among members of the gay Christian community, because many of them grew up in a religious context that was non-affirming. So when they hear about the works of the Gay Christian Network and our community, they're surprised that religion and an out life can be integrated. Of course, they can be hesitant, because Christianity hasn't been necessarily a safe place for them, which is a shame. When they hear about our community, they're in awe that there's a place where there's such a rich dialogue about integrating these two aspects of their lives. I'll often hear a gay person say they miss religion, because it's something very near and dear to their heart. They feel like they have to choose an out life or a religious one. But GCN is a beautiful place that allows for both of these two entities to exist in one being."

The conference's theme is "We Exist, I Belong." The conference gets under way today at the Colorado Convention Center and runs through Sunday. On-site registration is available, and passes can be purchased for single days as well as the entire conference. Click for more details about GCN ’18.