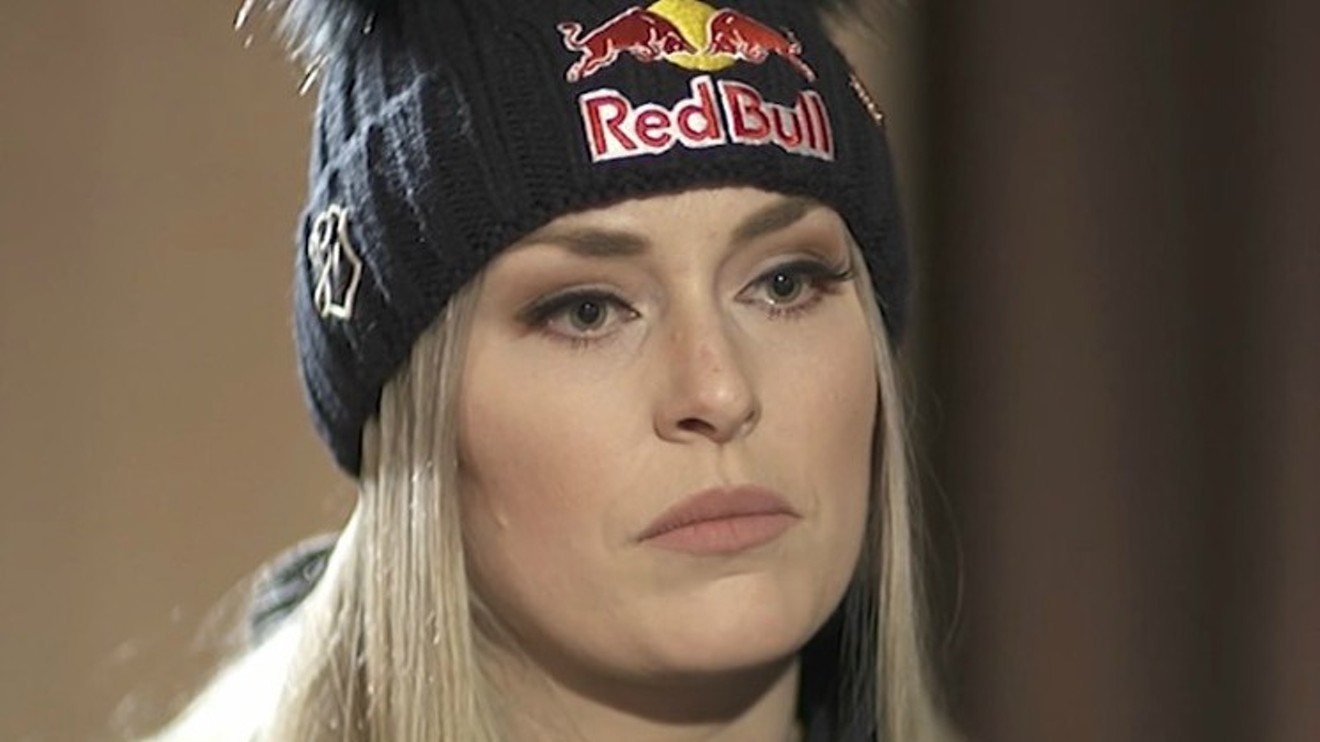 Colorado skier Lindsey Vonn. CNN
Famed skier and Colorado resident Lindsey Vonn jumped into the political fray when she told CNN that if she makes the U.S. team for the Winter Olympics games, she plans to represent her home country — but not its commander-in-chief.

"I take the Olympics very seriously, and what they mean and what they represent, what walking under our flag means in the opening ceremony," she said. "I want to represent our country well. I don't think that there are a lot of people currently in our government that do that."

Readers reacted with mixed feelings to her statement. Bryan writes:

What’s he gonna do when he’s all butthurt? Call her “overrated” and “untalented”? Dude is a complete shit heel.

I was a little put off by her when she appeared on Bear Grylls but she just scored a bunch of points with this.

Lol. She had no problem dating the biggest womanizer ever! Hypocrite. Heads up athletes - better think twice about airing your preachy political agendas while asking donations to support the Olympic team.

Of course a strong, determined woman who has accomplished much more on her own through hard work than Trump ever has will piss him off. He is a childish bully that is stealing our democracy. I am proud of Lindsey for standing up for what she believes.

Why does anyone care? I have never heard any Olympic athlete ever say they are representing their president. Who cares?!?!? Just go ski and try to win. Does anyone care what Lindsey Vonn's political beliefs are or any athlete or celebrity for that matter?

Just ski under the Olympic flag. Great way to make your point!

She's right, she doesn't represent the predator in chief, she represents the USA.

"My public opinion is that she shouldn't have a public opinion." See how stupid that sounds? That's how most of you sound in this thread.