Who's Really Behind the Groups Opposing Proposition 112? 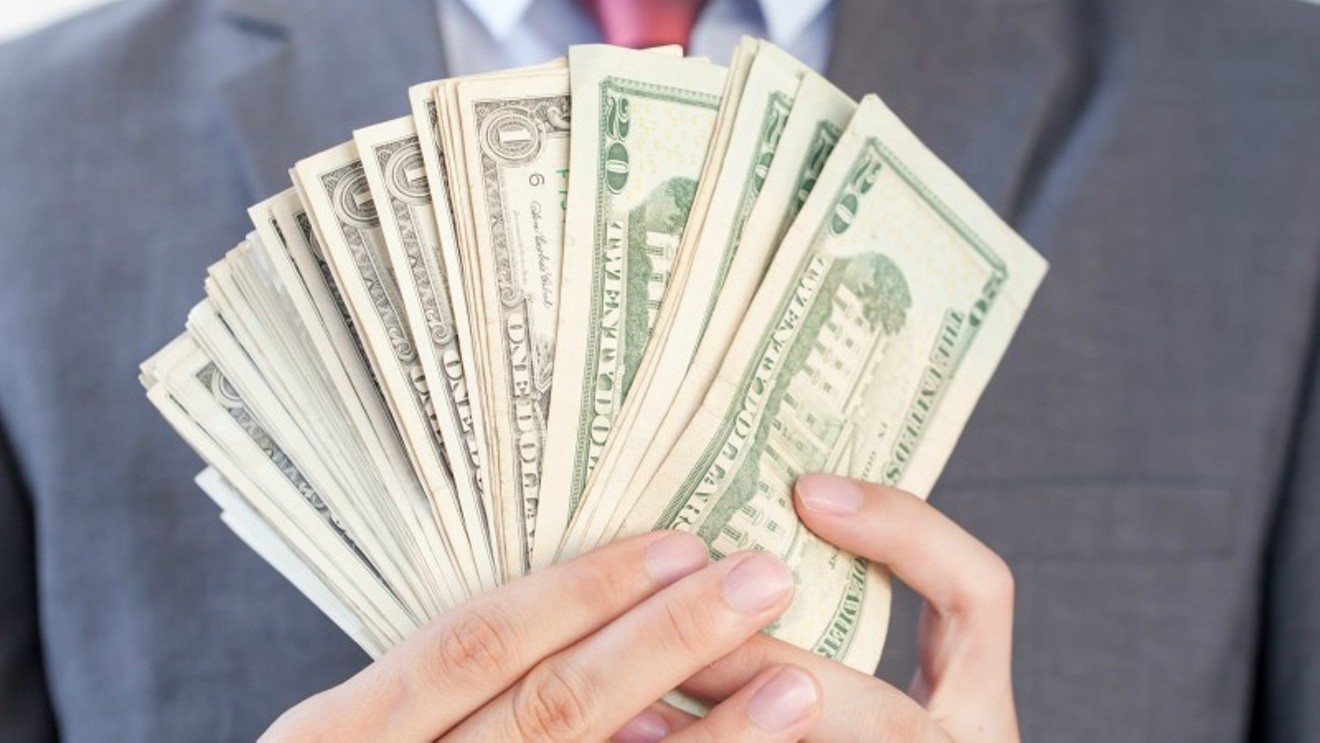 One doesn't have to look very far to find ties between the ambiguous groups opposing Proposition 112 and the oil and gas industry. Thinkstock file photo
"Keep your guard up: Vote no on every measure that would cripple our communities and the Colorado economy," pleads former Colorado attorney general Gale Norton in a commercial sponsored by political committee Protect Colorado.

Who wouldn't want to protect our scenic state? Protect it from what, exactly, isn't clear, but Norton especially wants you to vote no on Proposition 112, which would require new oil and gas developments to be at least 2,500 feet from homes, schools, water sources and other areas. Proponents of 112 say the measure will protect Colorado's environment and residents who could face unsafe conditions if they're living or learning next to an oil or gas rig.

Protect Colorado isn't alone in the fight against Proposition 112. There's also Colorado Rising Action (not to be confused with Colorado Rising, the group funding Proposition 112), and Coloradans for Responsible Energy Development, or CRED. If the names sound a little ambiguous and even downright confusing, it's because they are, and proponents of Proposition 112 say that's not an accident.

Who are the groups opposing Proposition 112, who is backing them and what are their goals? We broke it down for you.

Protect Colorado
The political committee's name is actually "Protecting Colorado's Environment, Economy and Energy Independence." Sounds reasonable, right? You don't have to look very far to find immediate ties to the oil and gas industry — though Protect Colorado doesn't disclose that in its commercials. The group's designated filing agent is Travis Holland, whose LinkedIn profile says he's a senior tax accountant for Anadarko Petroleum. Campaign-finance disclosure forms show that the PAC has raked in more than $10 million, nearly all donations from oil and gas industry players including Anadarko itself, Noble Energy, Verdad Oil and Gas of Dallas, Shoco Oil Inc. of Commerce City; Whiting Oil & Gas Corp.; and the list goes on. As a result, "Protecting Colorado's Oil and Gas Companies" might be a more appropriate name.

Colorado Rising Action
Maybe you're thinking, "Wait, I thought Colorado Rising was for Proposition 112." It is. Colorado Rising Action is a group with a strikingly similar name that actually opposes the measure and says it is "a 501(c)(4) organization focused on holding liberal groups and their special-interest networks accountable and advancing conservative principles." A spokeswoman for Colorado Rising Action says the name simply comes from the fact that it is a state affiliate of America Rising Squared, essentially a national conservative political oppositional research firm. The Colorado group was established as a nonprofit in June of this year, according to Colorado Secretary of State records. Its executive director, Michael Fields, was formerly senior director of issue education for Americans for Prosperity and state director of Americans for Prosperity Colorado. Americans for Prosperity is a conservative political advocacy group run by Charles and David Koch, aka the infamous Koch brothers.

Coloradans for Responsible Energy Development, or CRED
Its name might be a bit ambiguous, but CRED doesn't even try to hide who it really is. Its principal officer is, once again, Holland of Anadarko, according to records filed with the Colorado Secretary of State. The group's website says it was started in 2013 by Anadarko and Noble Energy "to provide scientifically sound information about fracking." In 2017, according to the website, the group was joined by more oil and gas companies, including Bayswater Exploration and Production, Extraction Oil & Gas, Liberty Oilfield Services, PDC Energy, SRC Energy and Whiting Petroleum. Again, this group's name is very similar to that of an anti-fracking group, Coloradans Resisting Extreme Energy Development, or CREED, which predates Colorado Rising.

Colorado Rising for Health and Safety
This is the group funding Proposition 112 and opposing Amendment 74, which would require the state to compensate landowners whose property is devalued by government regulation. Based on its campaign finance disclosures, it appears to be a fairly grassroots effort. The group had raised a little more than $23,000 as of September 11, and a good chunk of that came from individual Coloradans who contributed $50 to $500 and identify as teachers, food-service workers, medical professionals, stay-at-home moms, farmers and attorneys. There are a few donations here and there from people in Connecticut or California, but Protect Colorado's claim that Proposition 112 is backed by "extreme out-of-state groups" is a stretch at best.
KEEP WESTWORD FREE... Since we started Westword, it has been defined as the free, independent voice of Denver, and we'd like to keep it that way. With local media under siege, it's more important than ever for us to rally support behind funding our local journalism. You can help by participating in our "I Support" program, allowing us to keep offering readers access to our incisive coverage of local news, food and culture with no paywalls.
Make a one-time donation today for as little as $1.