Tips for Transplants: Rules for August 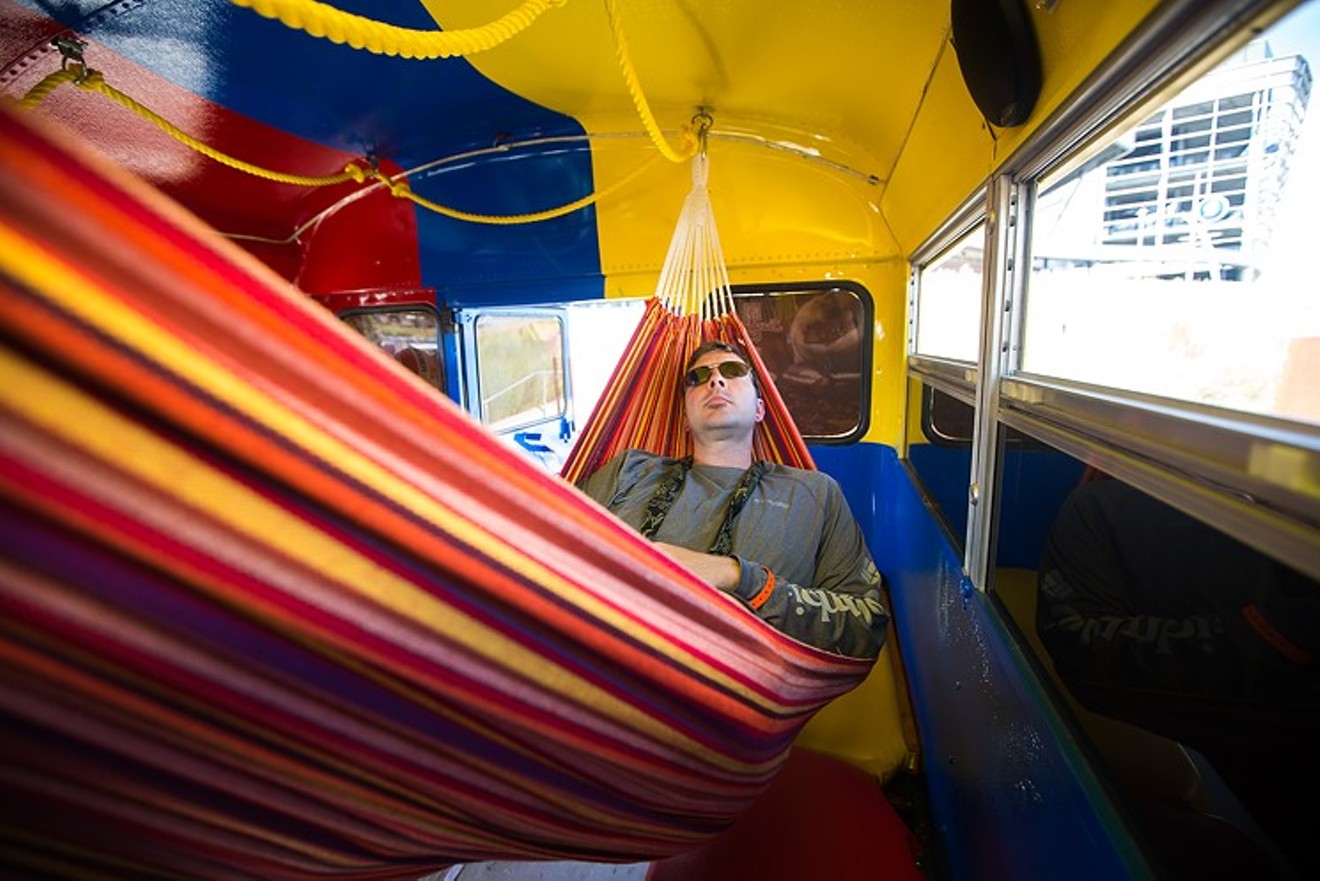 Damn PSLs.
oinonio at Flickr
5. Traffic Gets Worse
We’ve all had something of a traffic break over the summer months — and August brings that to a screeching halt. Students will be returning to the Auraria campus for either the University of Colorado Denver, Metro State or CCD; students will be returning to DU and Regis, as well, not to mention the community colleges around town. That means a lot more traffic near any academic area, and more crowds on the light rail, too. Rush hour will start getting rushier, and forget about getting a Starbucks near campus pretty much anytime.

This is not the Velorama you're looking for.
Bruce Turner at Flickr
4. Check Out New Festivals…Like Velorama Colorado
The inaugural event combines bike racing with beer gardens live music and even the Denver Flea to produce something that will, at the very least, be a memorable and charmingly chaotic day in RiNo. You can’t beat the musical lineup: Wilco, Deathcab for Cutie, Old 97’s, the Jayhawks and more. You’ve probably never wanted to stay at a bike race for three full days, but we think Velorama will change all that.

The cheerleaders are ready, anyway.
Daniel Spiess at Flickr
3. Broncos Pre-Season, Baby!
The regular season doesn’t start until September, but if you can’t wait for the orange and blue to take the field again, there’s always pre-season. The Denver Broncos hit the road to take on the Bears on August 10 and the 49ers on the 19th. The team finishes out both the month and the pre-season hosting Green Bay on the 26th and the Cardinals on the 31st. The pre-season is sometimes little more than an exploration of a team’s bench depth, but the Broncos are still deciding on a starting QB — Simian or Lynch? — and that question alone is worth sweating it out at Mile High Stadium.

If you want to view paradise, simply look around and view it.
Danielle Lirette
2. You Gotta Try Tacolandia
If you really like tacos, then you’ve got to come to Tacolandia, which sounds like some sort of wonderland in which everything is made from tortillas and spiced meats, and the tequila runs like rivers through a magical churro landscape. And it sort of is, except for the Willy-Wonkaness of it all. Not everything is going to be made out of food. No, that’s not salsa — don’t lick that. Just get a taco, man. 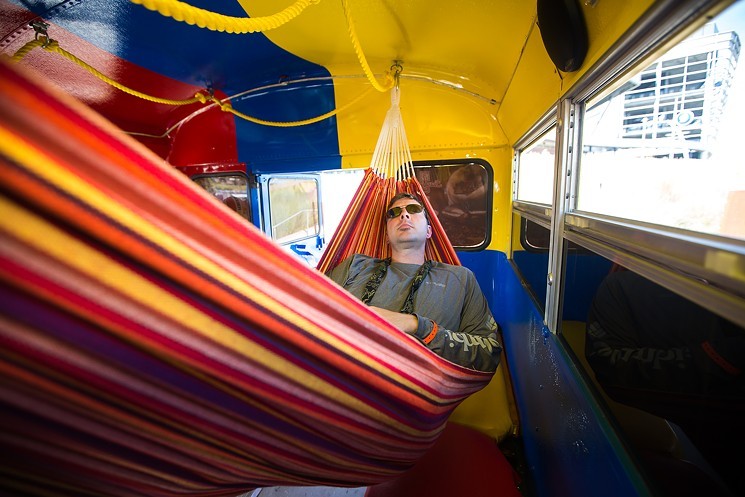 Enjoy the last true month for hammocks.
Danielle Lirette
1. Remember That August Is February in the Southern Hemisphere
No, not literally. Just in terms of weather. Still…February? Sucks to be you, South America. But Happy Valentine’s Day!