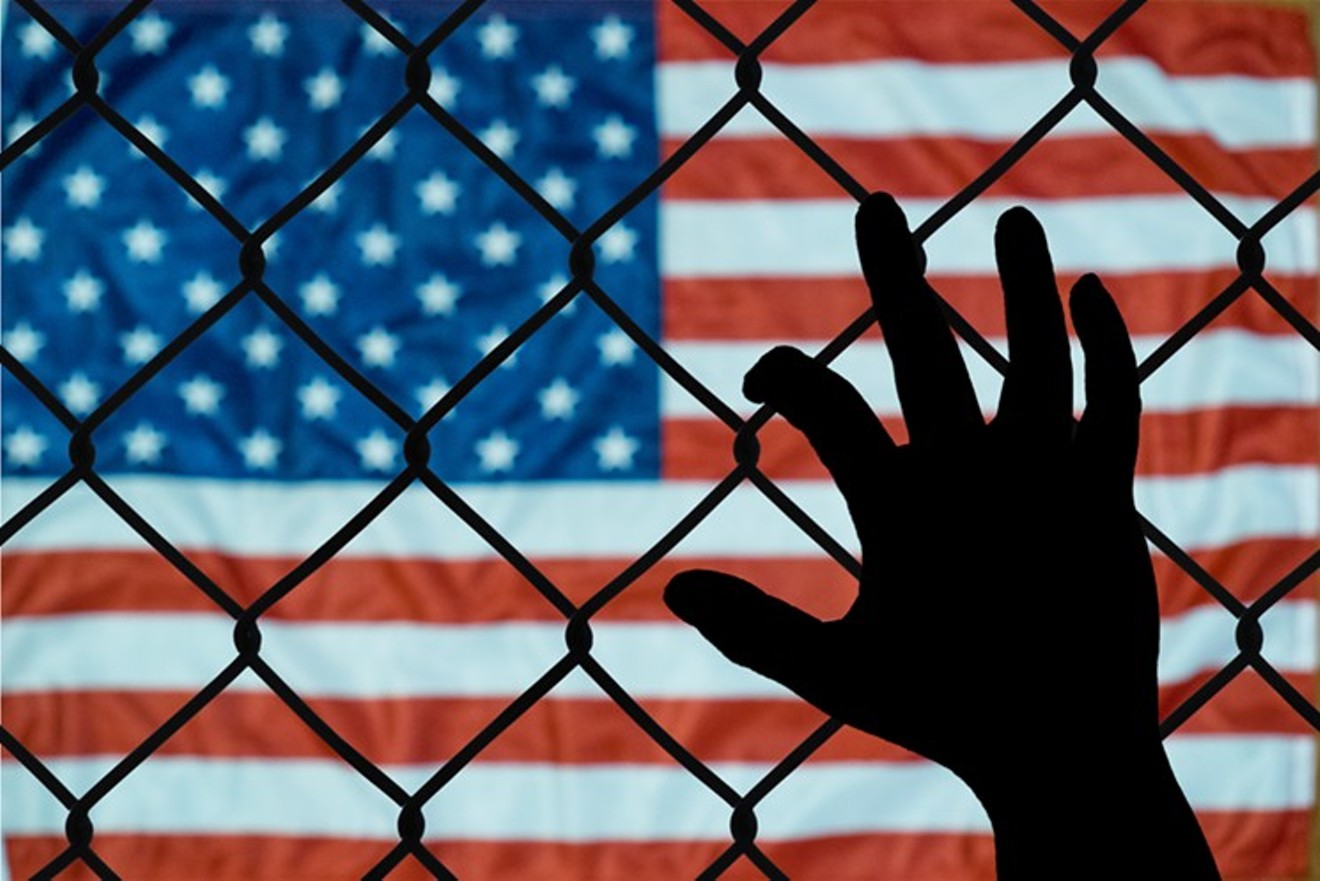 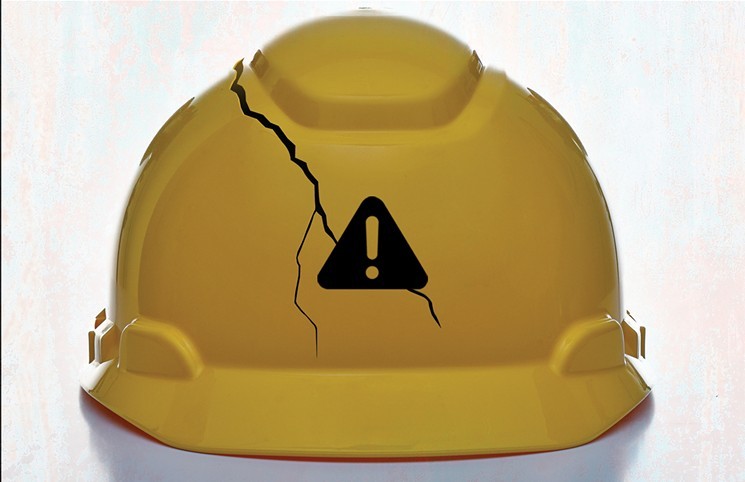 Jay Vollmar
"This Burmese Refugee's New Life in Colorado Ended in Death. Why?"

9News
"Why Was Climate Change Omitted From the Debate Over Fracking?"

The gubernatorial race provided a prime example of just how largely the anti-immigrant strategy failed for Republicans. More than half of Colorado voters who were polled felt that strong support for President Donald Trump's immigration stance was a reason to vote against Republican Walker Stapleton and candidates like him.

The results weren't as stark in the race for the 6th District congressional seat, where Democrat Jason Crow beat Republican incumbent Mike Coffman. In the months before the election, Coffman's campaign had promoted his engagement with immigrant populations in his district.

"Coffman was slightly different. He tried to play up his support for DREAMers and his opposition to family separation. But in the end, his record spoke for itself," says Tyler Moran, director of Immigration Hub, who points to Coffman's record of supporting Trump in almost 96 percent of his votes.

What do you think about the outcome of the election? Let us know in a comment or email [email protected].