Reader: If "News” Contained a Modicum of Something Resembling News, I’d Watch 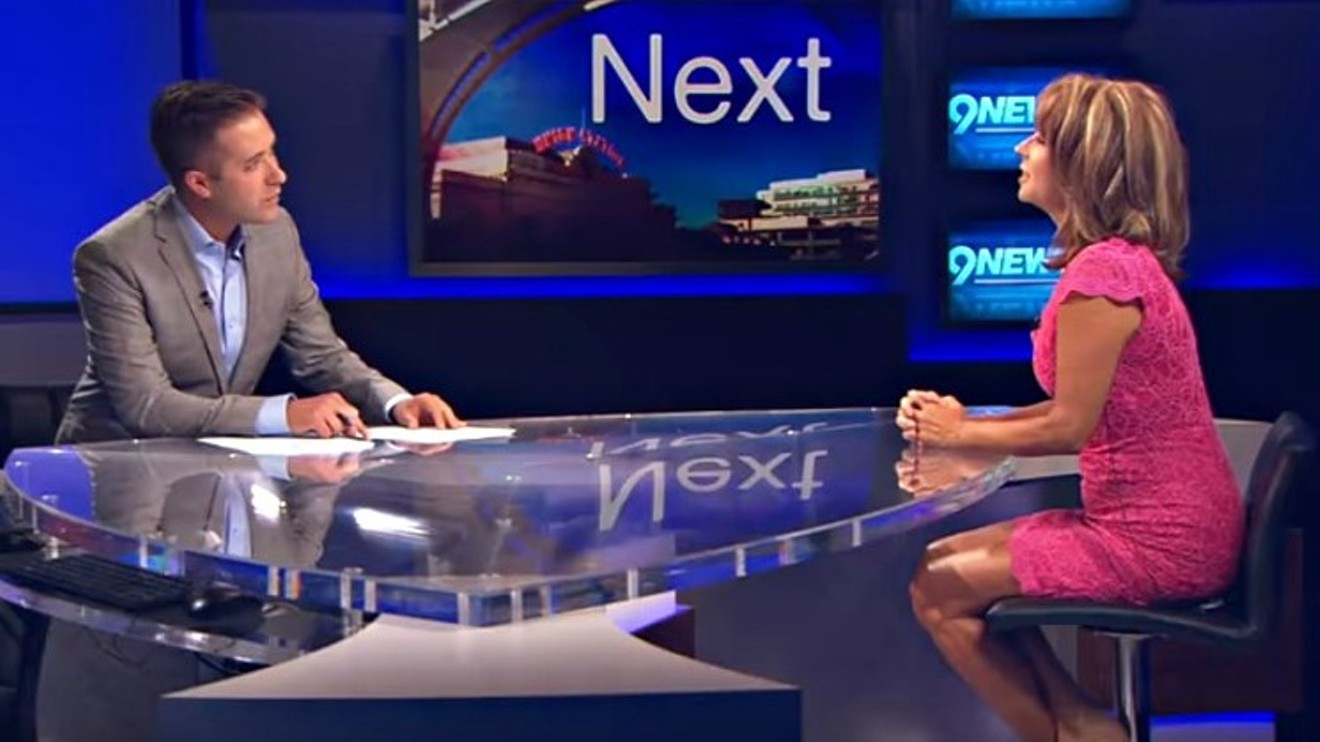 The ratings for 9News, represented here by anchors Kyle Clark and Kim Christiansen, continue to top those of competitors. But the overall numbers are much smaller than they once were. 9News
The media itself is making news these days. While the Denver Post continues its fight with its hedge fund owner, TV news is battling ever-shrinking viewership, as we explained in a recent post.

Commenters told us what they enjoy about TV news or why they've decided to tune it out.


I have to say, I watched every night when Kirk Montgomery was on. I watched when Adele Arakawa was on. Since channel 9 changed all of the folks and became less personality-driven, which to me was always a plus, the only one left is Kim Christensen. Very sad. It is fair to say, most people who grew up or are old find the reliability and loyalty disappearing. When was the last time people turned on the news while making dinner for your family? Now the instant news and lack of new stories are part of the low ratings. Stability in your TV station news has gone away. Sad.


Watch the first ten minutes, because it’s actually local news. Then, after that, it’s all just brainwashing programming that’s on every other new stations in the country.


Meh, the news was okay. I just cut the cord last year so I dropped out of the viewership pool.


If the “news” actually contained a modicum of something resembling news, I’d try to watch.


It’s not news. all they do is talk about themselves and their self-interests.


Keep reading for more stories about the media.