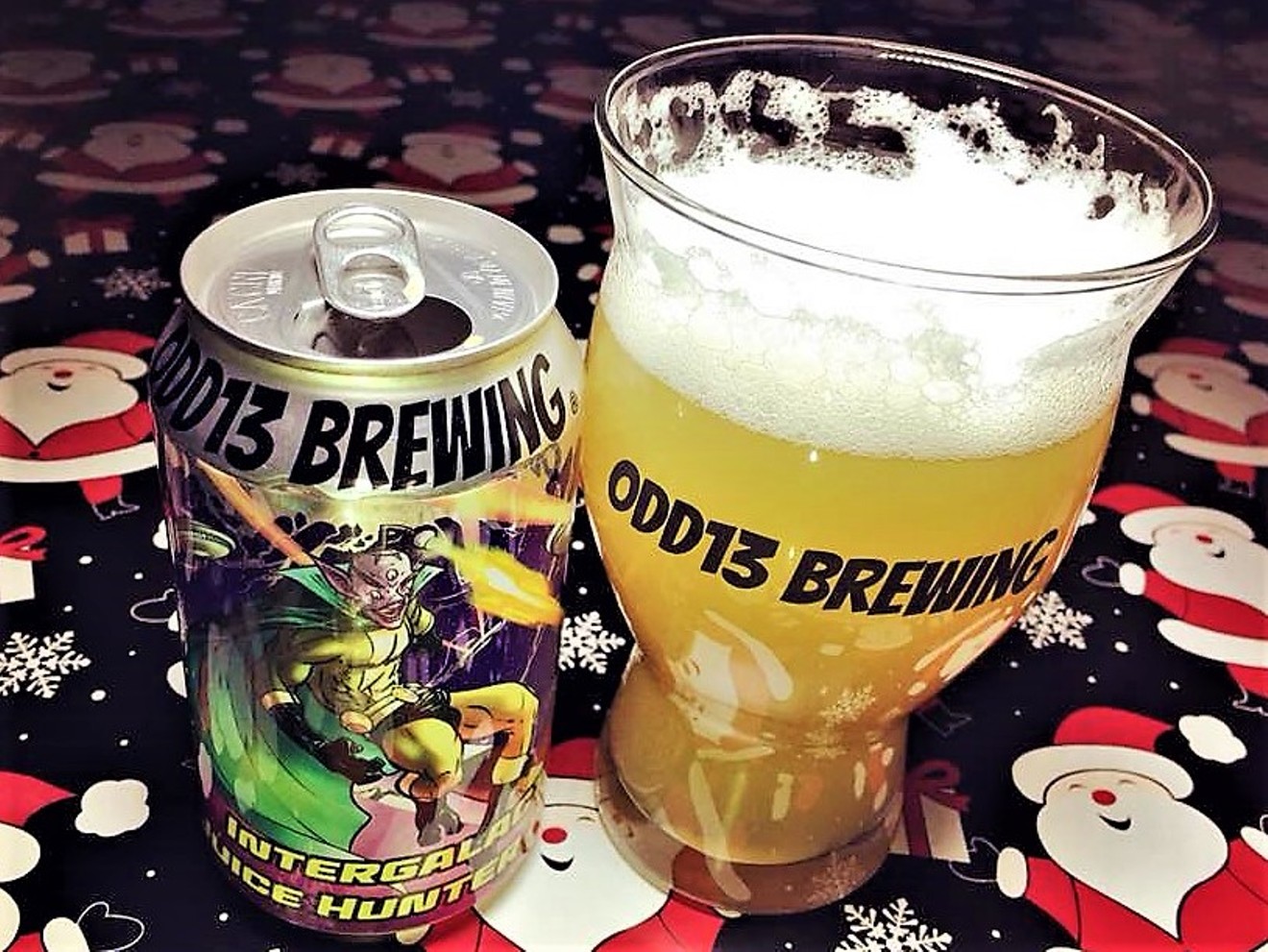 Odd13 Brewing
Nothing gives us a warmer, fuzzier feeling than the thought of trying brand-new beers from some of Colorado's 350-plus craft breweries — especially when the weather is cold and the nation's mood is stormy. From coffee beers to hazy, New England-style IPAs to even a sake beer, there's a lot to look forward to. Even better? Every single one of these beers is available in cans, so you can take them with you, Colorado-style, wherever you go.

Denver Beer Co Facebook page
Japance Off
Denver Beer Co
Denver
Japance Off is a "refreshing and delicate" mashup of the flavors of France and Japan, according to Denver Beer Co. "Fermentation is achieved through the use of French ale yeast as well as sake yeast to create a light apple flavor and a subtle fruit spiciness. French hops add unique floral notes that mellow on the palate with a crisp, clean finish." This saison is now available in cans in local liquor stores.

Odd13 Brewing
Intergalactic Juice Hunter
Odd13 Brewing
Lafayette
As it did with its flagship Codename Superfan, Odd13 Brewing is testing different versions of Intergalactic Juice Hunter in its taproom and soliciting feedback online from the craft-beer community. Eventually, the brewery plans to release a year-round canned version of this beer, a hazy double IPA made with lactose. "We finally have a decently large contract for our favorite hop, Galaxy, and that's a big focus in this beer. We will probably spend some time fine-tuning the blend of the other hops in the beer," the brewery wrote on BeerAdvocate.com.

New Belgium Brewing
Voodoo Ranger Juicy Haze IPA
New Belgium Brewing
Fort Collins
New Belgium Brewing is one of several major craft breweries jumping on the New England-style IPA craze by releasing its own versions of the style. New Belgium's has already debuted under the Voodoo Ranger brand. The brewery has also been working for a while now with smaller breweries that specialize in the style to help them get the chemistry right. "This medium-bodied, unfiltered IPA is packed with tropical aromas and big citrus flavors from a delicious blend of Citra hops combined with Cascade, Centennial, Simcoe and Nugget," the brewery says. "Voodoo Ranger Juicy Haze IPA pours pale orange with an opaque haze and bright white head. Vibrant lemon, orange, guava and pineapple notes are balanced with a light grassy and caramel-like malt aroma, giving the beer a sweet start that transitions into a smooth, bitter flavor." 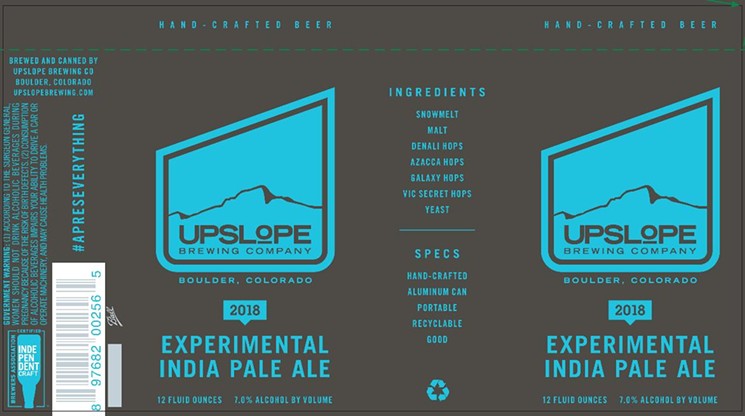 Upslope Brewing
Experimental IPA
Upslope Brewing
Boulder
Upslope is releasing three new bees this year in cans, although the first doesn't show up until March. That will be Experimental IPA, a 7 percent ABV IPA with a new recipe that will be offered year-round after the initial release. Experimental IPA gets aromas and bitterness from Denali, Azacca, Galaxy and Vic Secret hops, "imparting ripe passion fruit, pineapple and orange zest notes with a soft malt finish," the brewery says. The second beer, Rocky Mountain Kolsch, made with Colorado honey, sage and Mosaic and Lemondrop hops, debuts in May. The third is a mystery winter seasonal. 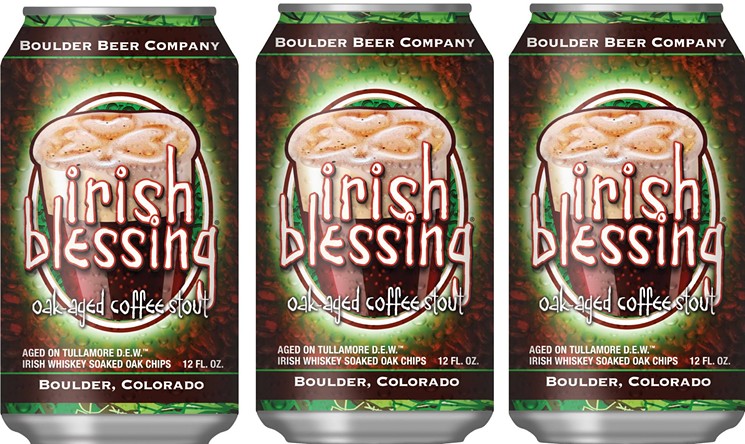