Reader: Denver Being the Booziest City Isn't a Reason for Pride 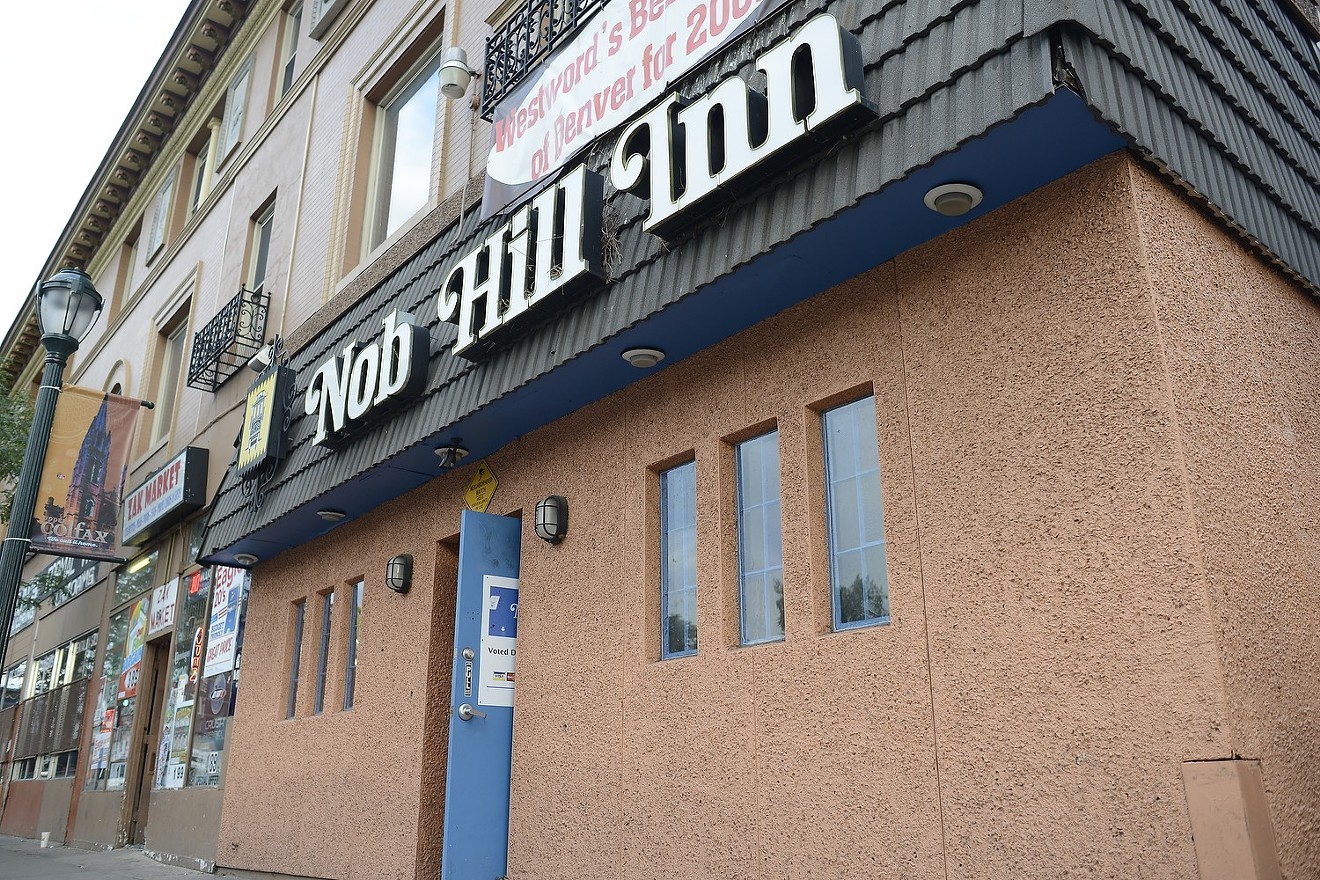 Denver's best dive bar in 2021. Scott Lentz
Are you partying this weekend? Just in time for the Labor Day holiday, sports-betting company OLBG came out with its list of the booziest cities in the country. And Denver ranks number one.

The study was based on the number of nightlife attractions per 100,000 people (21.35 for the Mile High City) and the percent of adults who binge-drink or drink heavily — reportedly 25 percent. The frequency of Denver drinking pushed this city over the top. Close behind came San Francisco.

But in their comments on the Westword Facebook post of the ranking, some readers are demanding a recount. Says Art:

That's hard to believe over cities like Vegas, New Orleans.

This is bullshit. Signed, The People of Wisconsin.

If you take me out of the equation. we probably drop a couple of spots.


Being the most alcoholic city isn't really something to be proud of.


Yuck. Booze is nasty and drunks are a public safety hazard.


Not surprised...I noticed a super-strong drinking culture in place when visiting in the late '90s and when I moved here in 2001, nothing changed. Even now, after legalizing pot, Denver is a drinker's paradise.


Oddly, Denver didn't rank near the top for stoners, coming in behind Oklahoma City, Phoenix, Mesa and Nashville.

Do you think Denver is a drinker's paradise? What are your favorite bars? Post a comment or share your thoughts at [email protected]
KEEP WESTWORD FREE... Since we started Westword, it has been defined as the free, independent voice of Denver, and we'd like to keep it that way. With local media under siege, it's more important than ever for us to rally support behind funding our local journalism. You can help by participating in our "I Support" program, allowing us to keep offering readers access to our incisive coverage of local news, food and culture with no paywalls.
Make a one-time donation today for as little as $1.