All the Denver Restaurant Openings and Closings This Week 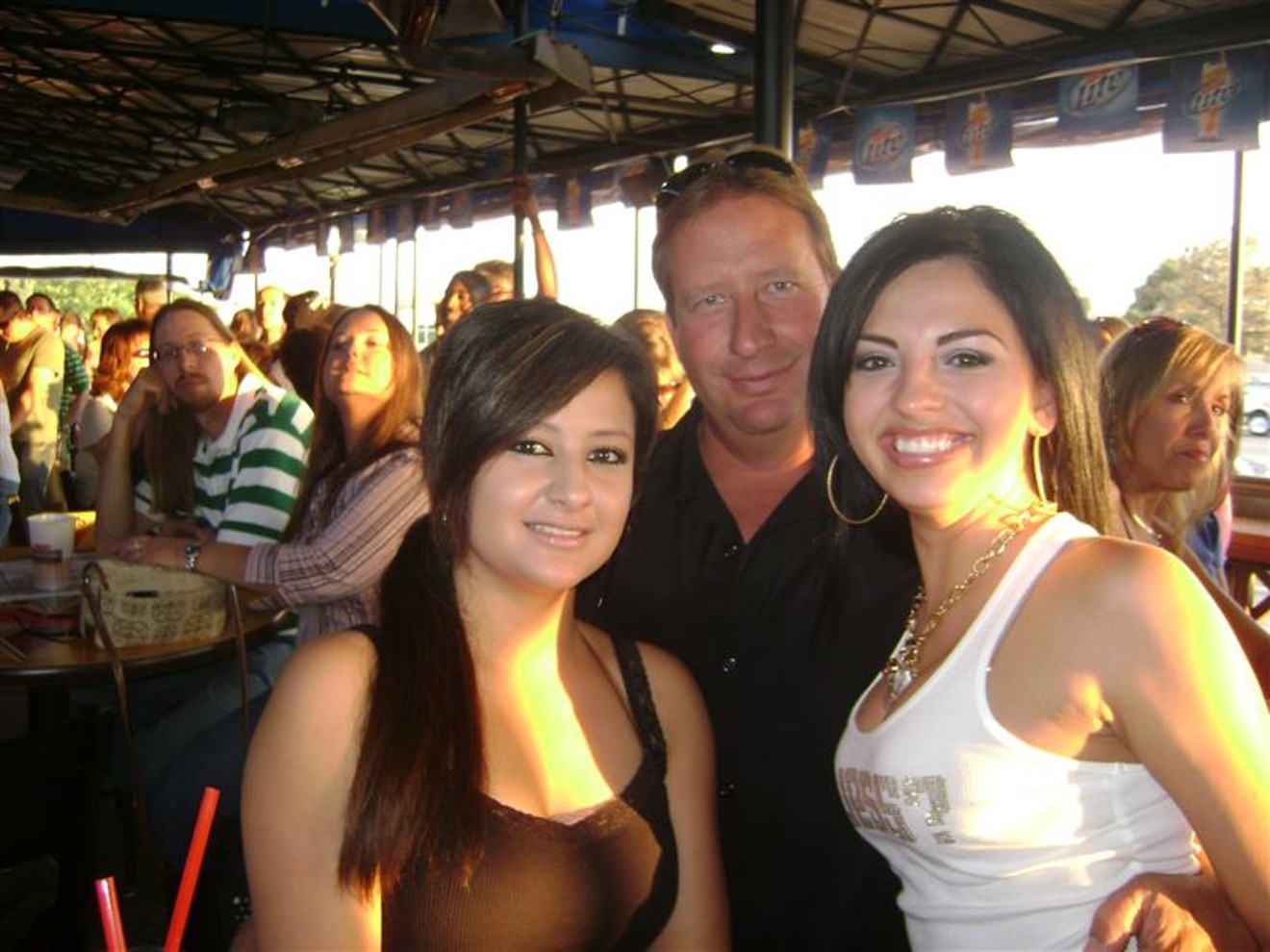 Who can forget Caldonia's? Westword file photo
Aging Parrot Heads and ’80s holdouts who have lived in Denver for more than a couple of decades will almost certainly remember Caldonia's — the Aurora roadhouse and beach volleyball bar on South Parker Road that closed in 2012. As Westword's own Jon Solomon put it in a 2008 story, the joint was a favorite of every guy whose favorite things "start with the letter 'B': babes, boobs, butts, bikinis, beer, barbecue, burgers, basketball, baseball, bikes..."

The aging bar finally called it quits after more than thirty years serving mediocre barbecue and cheap beer, but the building stood vacant for several years — almost as a memorial to Jimmy Buffet, flip-flops, Hawaiian T-Shirts and Long Island Ice Teas. But the place was eventually demolished, and a new shopping center recently sprang up on the property. And now, dudes and their dudettes have a new reason to celebrate the letter "B": Bubba's 33, a burger, pizza and wing chain owned by the folks behind Texas Roadhouse. The all-things-to-all-people model will certainly draw curious suburbanites seeking something new, but Aurora neighbors know that great wings and a few other Bs — bikers, billiards and bar-style Chinese food — can be found right across the street at the Piper Inn, which at fifty years old was there long before Caldonia's opened and will likely be there to see the rise and fall of Bubba's 33, too.

Here's our complete list of Denver restaurant and bar openings and closings for the week of February 19-25, 2018, plus links to our original coverage.

Koshari is Egypt's national dish — and you can now find it on Havana Street.
Maureen Witten
"Exploring Havana Street: Koshari Time Is the City's Only Egyptian Eatery"

Acreage opens to the public at 5 p.m. on Saturday, February 24. It will eventually be surrounded by a two-acre apple orchard.
Mark Antonation
"First Look: Stem Ciders Opens New Farmhouse Restaurant"

Speaking of throwbacks to a quieter time, this was another slow week for Denver restaurant openings. In fact, we haven't gotten off to this quiet a start since before 2013.

But that just gives us more time to explore the scene and delve deeper into the ins and outs of eateries new and old, whether it's happy hour at Annette, which is just over a year old; a stop in at a neighborhood favorite, Esters Neighborhood Pub; or a five-year-anniversary celebration with Beast + Bottle.

Have you spotted any openings or closings that we missed? Have a hot tip? Post a comment, or let us know at [email protected].