American Grind and Every Other Opening and Closing This Week

American Grind is now serving burgs again. Rachel Adams
American Grind served its last burger, or rather, "burg," at Avanti Food & Beverage on May 23 before shutting down its quick-service counter there to focus on reopening across town. And now a bigger, better American Grind has emerged at 81 South Pennsylvania Street, right next door to the new Uncle (which opened on July 16). What hasn't changed its the burger joint's commitment to local, sustainable meat and produce and housemade everything — even the ketchup. The buns are baked by Rosenberg's, the beef is sourced from Buckner Family Farm in Boulder County, and tomatoes are only served when they're in season. Visit for burgs, fries, ice cream and milkshakes from 11 a.m. to 9 p.m. daily (10 p.m. on Fridays and Saturdays).

Here's our complete list of restaurant and bar openings and closings from July 29 to August 4, 2019, plus links to current and upcoming activity. 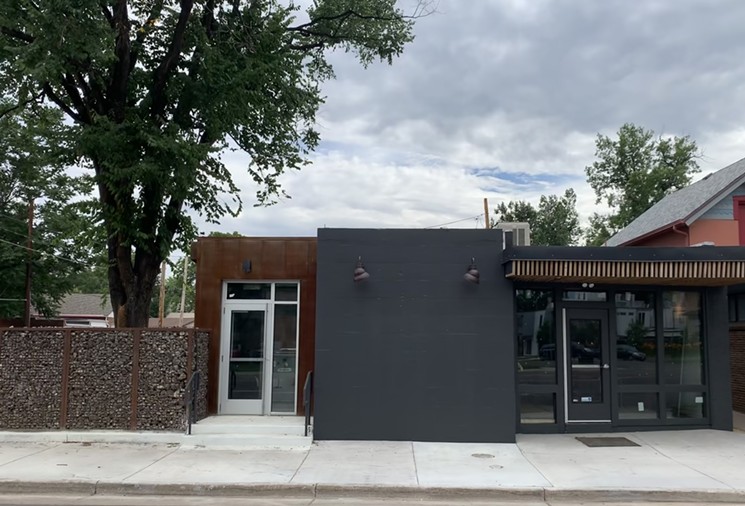 If new is what you're after, there are plenty of spots to try. Here's our list of the ten best restaurants to open so far this year.

Still haven't found that perfect something you've been looking for in every new restaurant in town? Maybe one of the classic eateries on University Boulevard in the Bonnie Brae neighborhood has what you need. Make a visit to the Saucy Noodle, the Bonnie Brae Tavern or Bonnie Brae Ice Cream for a taste of Old Denver.

Have you spotted any openings or closings that aren't on our list? Let us know in the comments, or send an email to [email protected].
KEEP WESTWORD FREE... Since we started Westword, it has been defined as the free, independent voice of Denver, and we'd like to keep it that way. With local media under siege, it's more important than ever for us to rally support behind funding our local journalism. You can help by participating in our "I Support" program, allowing us to keep offering readers access to our incisive coverage of local news, food and culture with no paywalls.
Make a one-time donation today for as little as $1.