Reader: All My Favorite Local Places Are Being Replaced 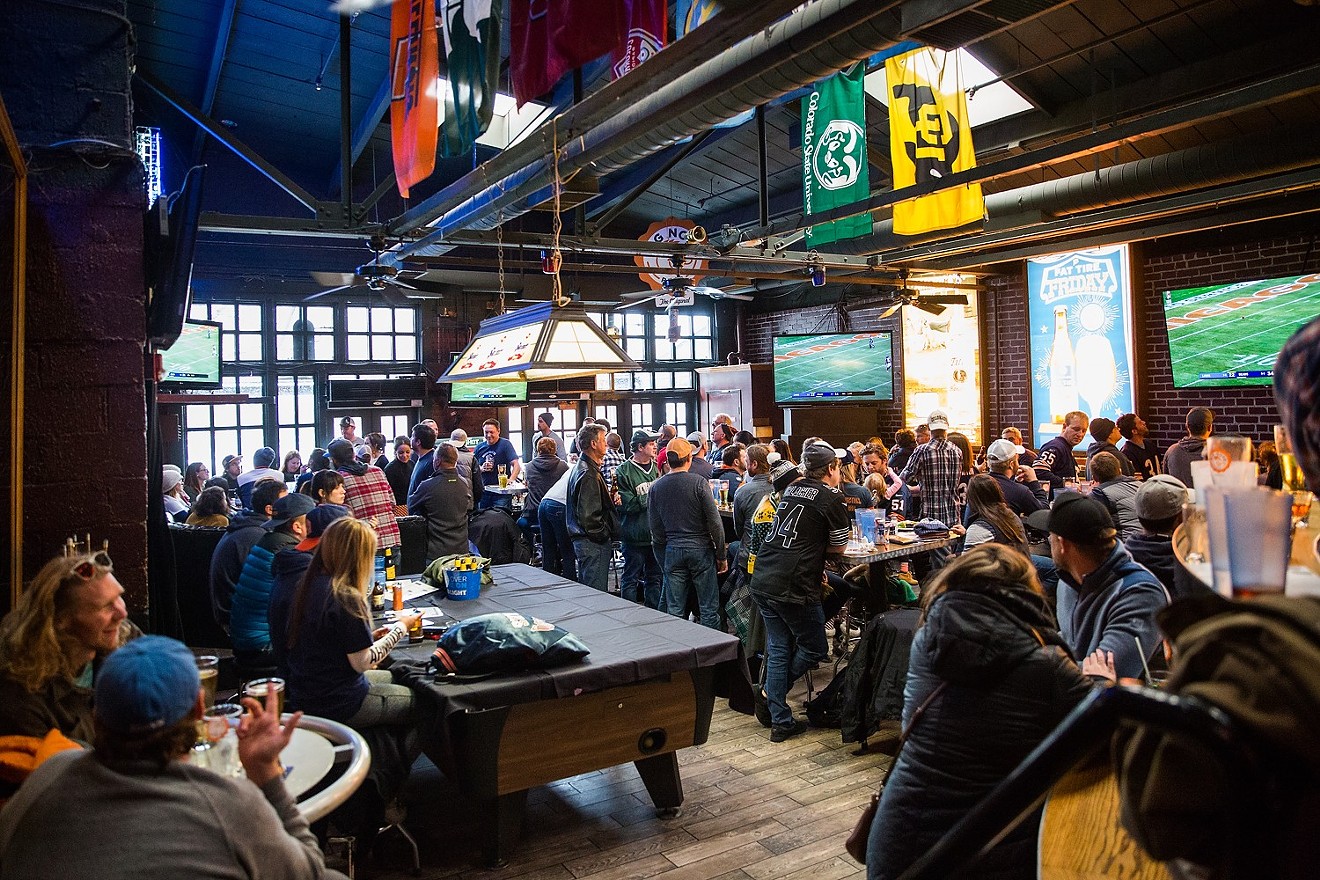 Danielle Lirette
On November 11, Govnr's Park hosted its last crowd of sports fans, poured its last beer, and then turned out the lights after 42 years in business. The owners had already closed the Paramount Cafe on the 16th Street Mall Labor Day weekend; the neighboring Marlowe's will end another long run on December 22. And then on December 23, the last restaurant in the group, Lala's, will close right around the corner from the now-empty Govnr's Park.

"We recognize the impression these restaurants have left in Denver, so we wanted to give as much notice as possible,” owners Mike Plancarte and John Ott said in a statement the day the Paramount closed. “We want to not only properly say goodbye, but also give our staff timely opportunity to find their next position. This is of utmost importance to us as we end this era.”

And when Govnr's Park closed, it definitely marked the end of an era. Comments Nick:

Wow, the end of an era. Will be a vegan ramen house soon.

I used to love that place when I moved to Denver in the '90s.

I have so many memories from here...

RIP Govnr's Park... I loved watching Chicago Bears games there every Sunday! The one place where I felt at home while I lived in Denver.

So sad...all my favorite local places seem to be going away replaced by huge multi-national conglomerations. Sign of the time.

Bye, Denver, that I know and love.

Sarah McGill
"At Forty Years, Govnr's Park Tavern Is a Neighborhood Sports Bar for the Ages"

Govnr's Park was often the first bar for newcomers to Denver. It was for Sarah McGill, our bar reporter. "It was the place to be for any girl in her twenties who wanted to hang out with the bros, meet new bros, watch sports, hang out with other people while they watch sports, or get two massive beers for the price of one," she wrote two years ago, when the bar celebrated its fortieth birthday. "I've changed a bit in the last ten years — and so has Gov's Park."

Govnr's Park got its start as a fern bar in 1976. Plancarte and Ott bought it in 1998, as well as the Paramount Cafe and Marlowe's; they also opened Lala's around the corner. Under their management, Govnr's Park became a popular sports bar, and plenty of regulars gathered on the last day to watch football and cheer many winning days at the tavern.

What do you think about the closing of Govnr's Park and other longtime hangouts? Post a comment or email [email protected]
KEEP WESTWORD FREE... Since we started Westword, it has been defined as the free, independent voice of Denver, and we'd like to keep it that way. With local media under siege, it's more important than ever for us to rally support behind funding our local journalism. You can help by participating in our "I Support" program, allowing us to keep offering readers access to our incisive coverage of local news, food and culture with no paywalls.
Make a one-time donation today for as little as $1.