Every Denver Restaurant Opening and Closing This Week 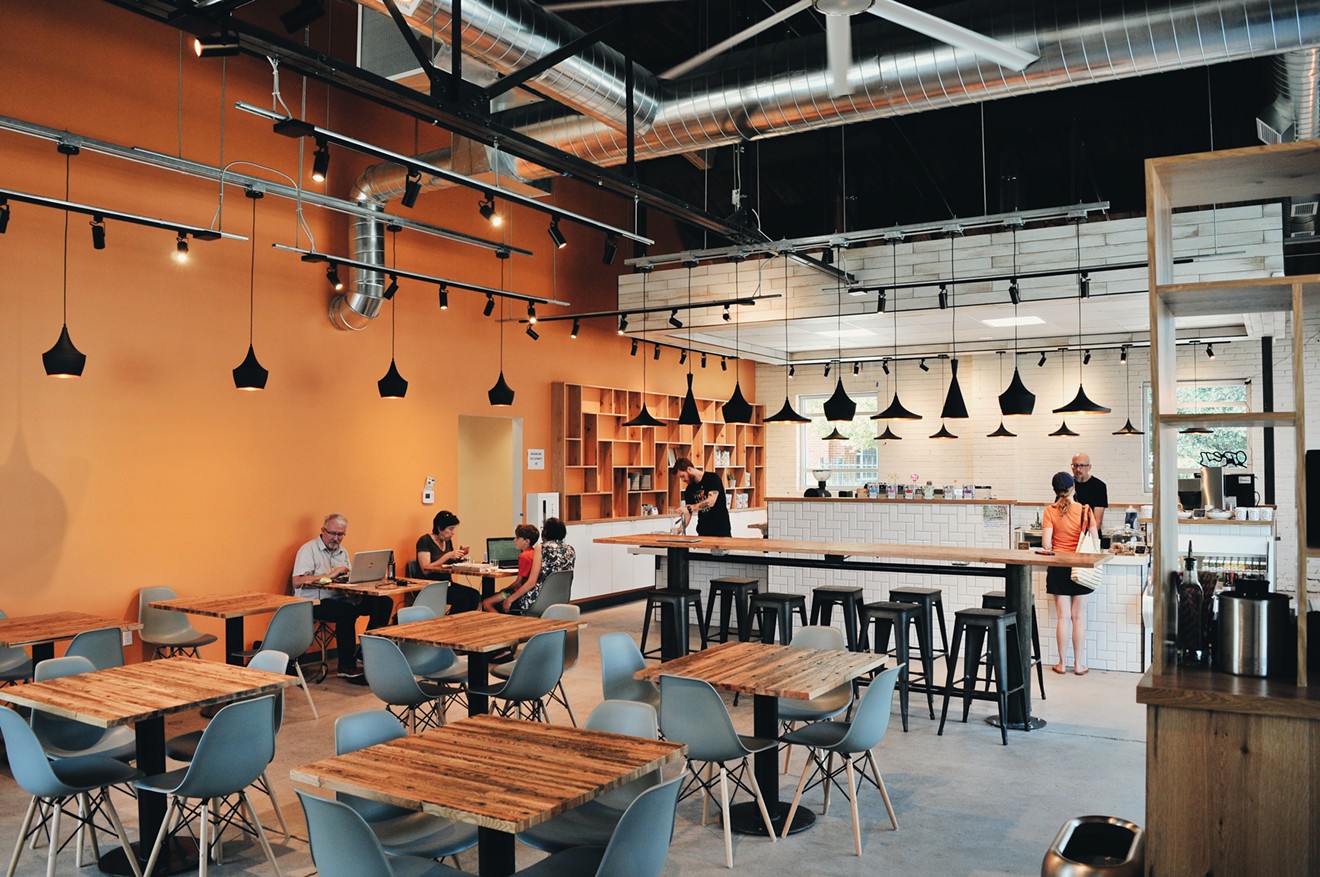 Inside West Colfax Avenue's newest coffee and kombucha bar. Courtesy Brew Culture
In 2016, Boone's Tavern owner Brian Midtbo transformed his University of Denver sports bar into a slightly more upscale watering hole called the Rosedale. Two years earlier, he had portioned off part of Boone's and turned it into a neigbhorhood bistro called Atticus. While Boone's in its heyday was regularly packed with raucous college kids, its replacements were a little more sedate. This week both Atticus and the Rosedale closed, although Midtbo's other eatery, Blackbird Public House, remains open not too far way in West Washington Park. Competition has grown in the Rosedale neighborhood over the past couple of years, especially with the Post Brewing Co. coming to South Broadway. And over on South Pearl Street, new eateries and old favorites continue to draw the neighborhood.