Every Restaurant Opening and Closing This Week, May 28-June 3

The Rio in downtown Denver opened its new location (with the same, strong margs) on June 3. Rio Grande/Instagram
After a lot of action in the Denver dining scene in May, June is off to a slow start with just four openings and four closings to report this week.

We've lamented the loss of the hand-pulled noodles at Blue Ocean/Little Chengdu, which shut down on May 31 after its Denver Tech Center building was purchased by developers. In Arvada, longtime staple Golden Europe bid adieu as owners the Palla family decided to retire after 27 years in business. "The journey of this restaurant and the kindliness of our staff and customers has been extraordinary," they wrote in their farewell. And in Denver, both Freshcraft and the small-but-mighty To the Wind opted to shut down after struggling through the pandemic and continuing to face challenges such as supply-chain issues.

On May 30, Rio Grande Mexican Restaurant's longtime downtown location closed as well, but the margaritas will continue to flow in its new space, just a few blocks away on Wazee Street in the former home of Morton's. While Pato's Tacos doesn't serve margaritas, it has brought some stellar tacos to East Colfax.

Chef Joe Mazzocco debuted his Mama Lolita's in Broomfield with a soft opening on May 29. Grand-opening plans and permanent hours have yet to be announced as the eatery continues to add staff, but an Instagram post says that it's currently opening at 1 p.m. daily.

And Glendale got its first P.F. Chang's To-Go, a smaller, takeout-geared version of the chain's bistro-style locations. But before you load up on orange chicken, consider hitting up the nearby Noodles Express instead for authentic Szechuan cuisine. The restaurant nearly closed earlier this year, but got a second chance after fans showed an outpouring of support.

In other openings and closings news:
Here's the full list of restaurants and bars opening and closing this week: 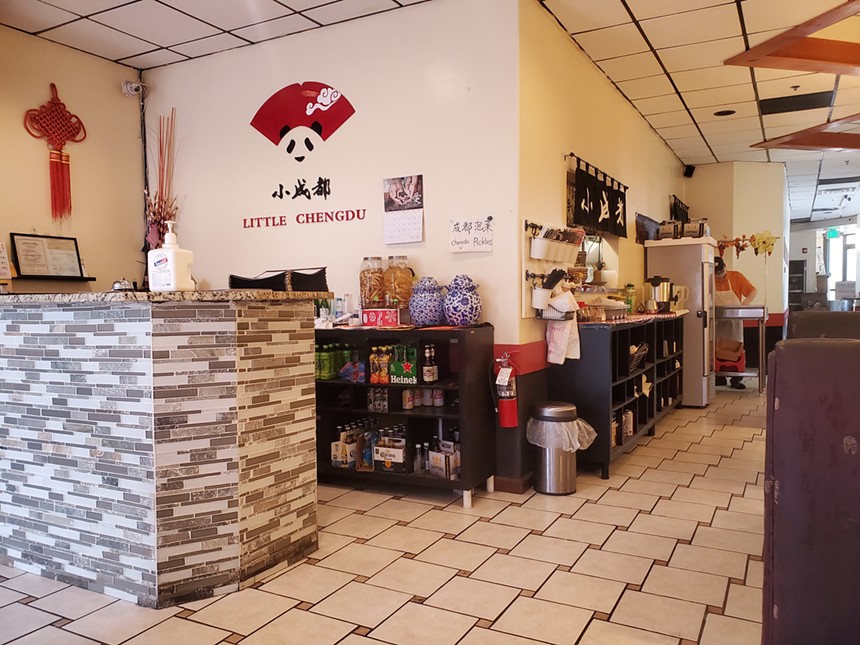