Every Restaurant Opening and Closing This Week, October 10-16 Crush Wing + Tap also serves pizza, sandwiches, loaded fries and more. Crush Wing + Tap/Instagram
"There's definitely a lot of potential at that location," says Jason McGovern, owner of Crush Pizza + Tap and the new Crush Wing + Tap that opened on October 13 in a space on East Colfax Avenue that had been home to the Elm for seventeen years. "It has a lot of people that loved it who are eager to get back in there and see what we've done and experience our food." Alongside its wings (among the ten best versions in Denver), this Crush will also serve hand-tossed or gluten-free pizza, loaded fries, cocktails, beer and more.

There's another upcoming East Colfax opening: Chef Merlin Verrier's Street Feud will start serving up global street food out of the former Hank's Barbecue at the end of October. Street Feud had been the food vendor at Number Thirty Eight in RiNo, but that space was taken over by Split Lip in late September.

A new pizza option arrived in Wheat Ridge with the October 14 opening of Denver Pizza Company's third location. On the menu: twelve Colorado-themed signature combinations, including the meat-heavy Cripple Creek and the East Colfax, with a green chile-based sauce.

In Highlands Ranch, Prost Brewing opened its new, 7,000-square-foot location that includes a full kitchen, biergarten, outdoor bar, fire pits and a one-barrel pilot brewing system that Prost will use to experiment with a wider array of German beer styles. The suburb is also now home to the first I Heart Mac & Cheese in the state. This location of the Florida-based fast-casual chain is owned by franchisee Vu Tran, a restaurant-industry veteran and former Marine.


Here's the full list of every restaurant and bar opening and closing this week: 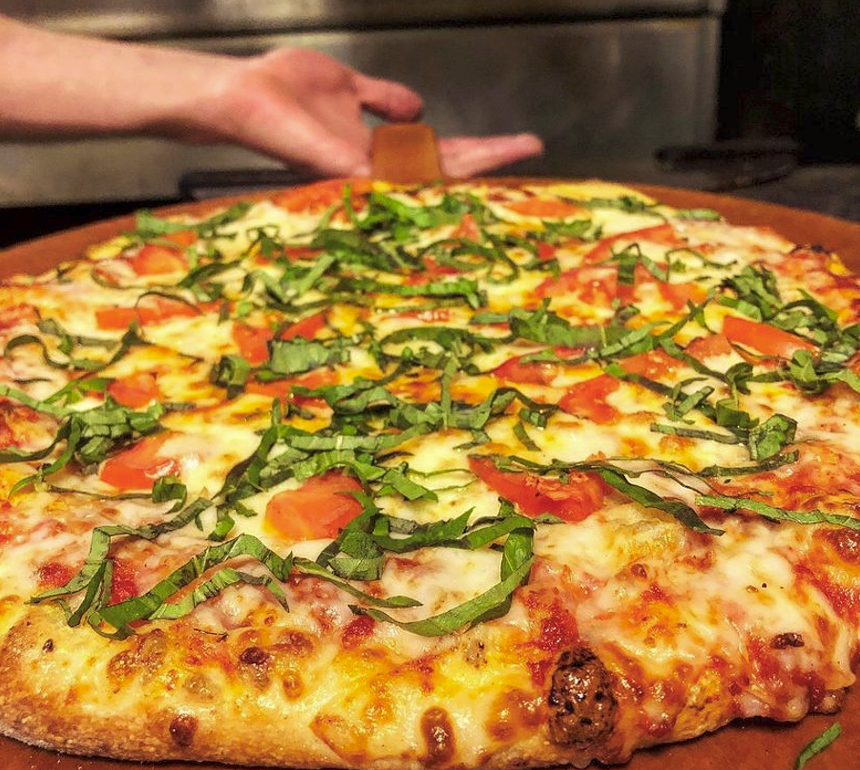