1 of 21
Mark Antonation
Adrian Miller (left) with guests Kiana Farkash, Senior Master Sergeant Wanda Joell and executive chef Charlie Redden.
Author, food historian and Denverite Adrian Miller launched his latest book, The President's Kitchen Cabinet: The Story of the African Americans Who Have Fed Our First Families, From the Washingtons to the Obamas, on Saturday, February 18, at the History Colorado Center with food and beverages from White House history, guest speakers who appear in his book, and tales of African-Americans who have helped shaped the course of culinary history at the highest level of government. Presidents Thomas Jefferson and Franklin Roosevelt (or at least two convincing actors playing the parts) shared space with fans of Miller's erudite and entertaining prose, hoping to land an autographed copy of the book, which officially debuts on Amazon.com on February 20 — appropriately, Presidents' Day. 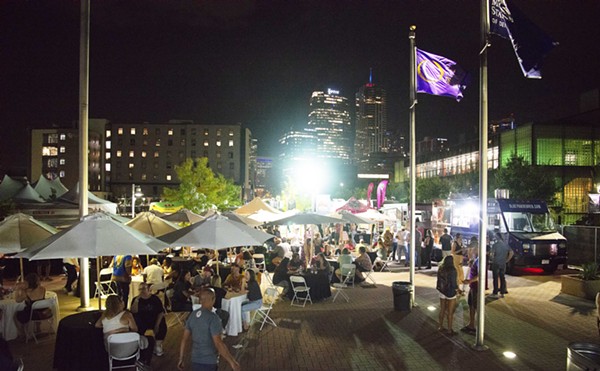 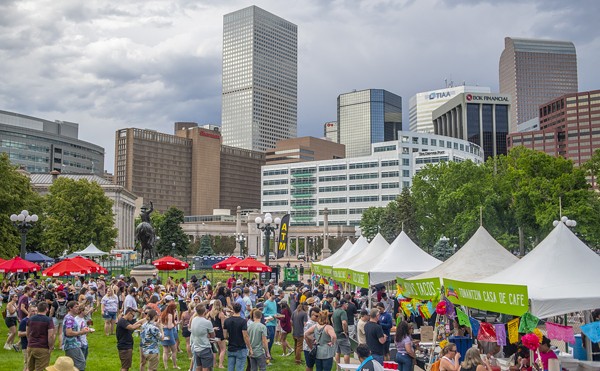 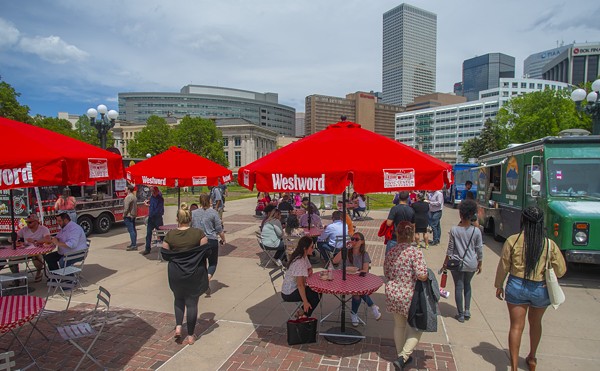 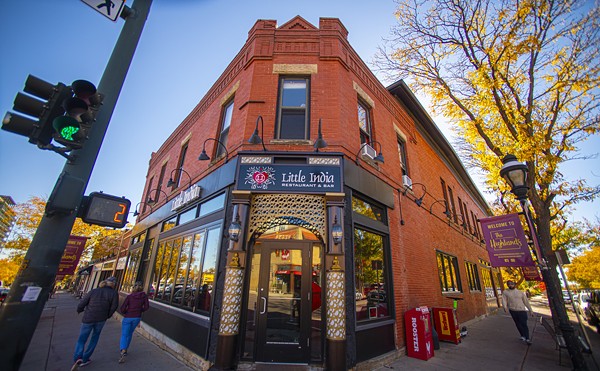 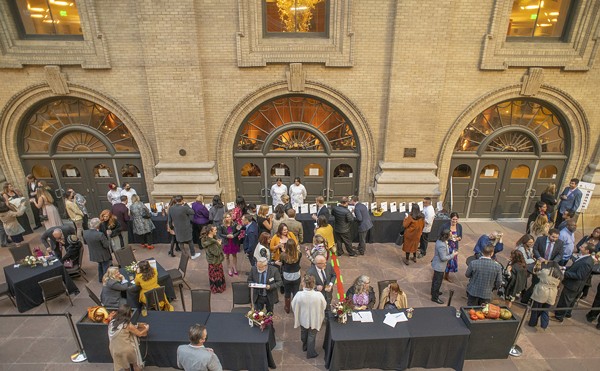