1 of 69
Reel Rock, the annual climbing film show put on by Boulder's Sender Films and New-York-based Big UP Productions, inaugurated it's eighth season on Thursday with a sold-out show at the Chautauqua Auditorium in Boulder. On the menu were four films on topics ranging from a climbing trip to Borneo to the high-altitude fight that ended one team's Everest season. All photos by Scott Lentz.

Reel Rock comes to Denver's Paramount Theatre on Friday, September 20th. Find out more in our preview of the show. 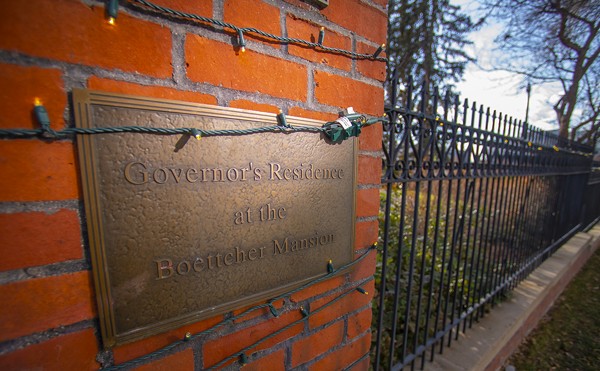