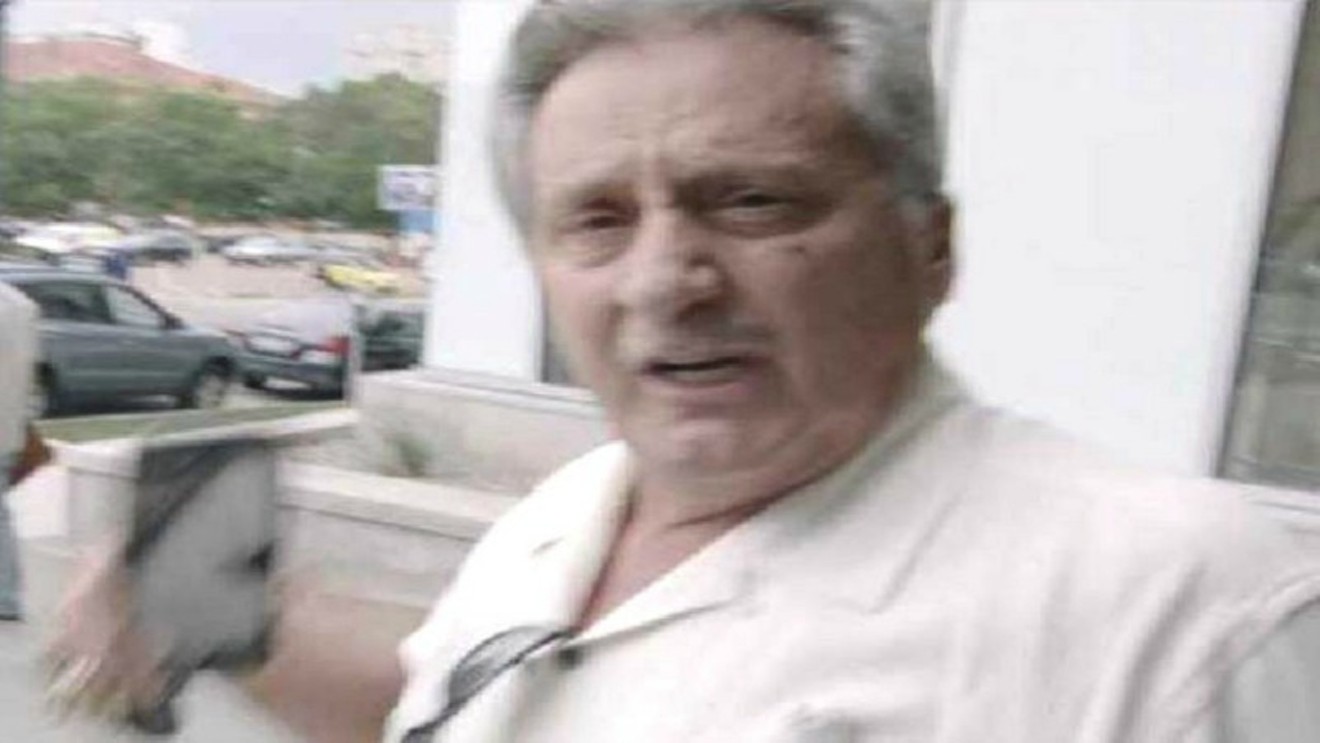 In a scene from Leah Remini:Scientology and the Aftermath, Remini and her crew confront private investigator Daril Cinquanta as he's leaving a hotel lobby. tonyortega.com
Daril Cinquanta, one of Colorado's best-known private investigators, got his close-up recently on the A&E docudrama series Leah Remini: Scientology and the Aftermath. But his brief cameo was the kind of publicity the former Denver "supercop" would have preferred to avoid — an encounter with Remini's camera crew outside a local hotel, during which he was accused of conducting surveillance on Remini for the Church of Scientology.

The show, which has attracted a flurry of protests and threats of legal action from Scientology officials, features actress Remini interviewing other ex-Scientologists about their grievances against the Church, ranging from an alleged policy of forced abortions in the secretive Sea Org to the infamous "disconnection" policy, which encourages members to have no further contact with family who've denounced the COS — as well as the Church's penchant for hiring private investigators to dig into the activities of its most vocal critics. The episode in which Cinquanta makes his guest appearance first aired two weeks ago but has re-aired several times since.

That episode focuses on a visit by Remini and former COS senior executive Mike Rinder to Castle Rock, to meet with ex-Sea Org workers Marc and Claire Headley. When Remini and Rinder arrive back at their hotel, they spot two men in the lobby who appear to have cell phones trained on them. After they request a hotel employee to ask the men if they're guests of the hotel, the two come out and start walking away. But not before Rinder confronts Cinquanta (who asks Rinder who he is) and Remini's crew get their license plate numbers. 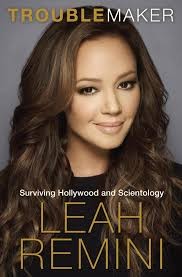 Leah Remini claims that the Church of Scientology has hired private investigators to spy on her.
amazon.com
"It became obvious they were spying on us," Remini said in an interview with former Village Voice editor Tony Ortega, who runs the muckraking, all-things-Scientology blog The Underground Bunker. Ortega also tried to talk to Cinquanta, who asked if Remini wanted an autograph, denied working for the Church, and then hung up.

Formerly one of the "Supercops," an elite Denver police undercover unit that collapsed in the late 1980s amid allegations of misconduct, tainted testimony and staged crimes, Cinquanta has worked as a private investigator for more than 25 years; a few years ago, he was even hired by Jefferson County to conduct surveillance of gadfly/journalist Mike Zinna. Contacted recently by Westword, he said he was planning to consult a lawyer about Remini's show and its accusations.

"Where does it say I was doing surveillance on her?" he asks. "Who verified it? Anybody? That woman has put out a lot of bad press on me. It's not right. It's not fair. She doesn't even know me."

Cinquanta would rather talk about his own memoir, Blue Chameleon, scheduled to be released in the fall. "I don't leave nothing out," he says.