Have You Heard? Denver Wants to Revise the Noise Ordinance 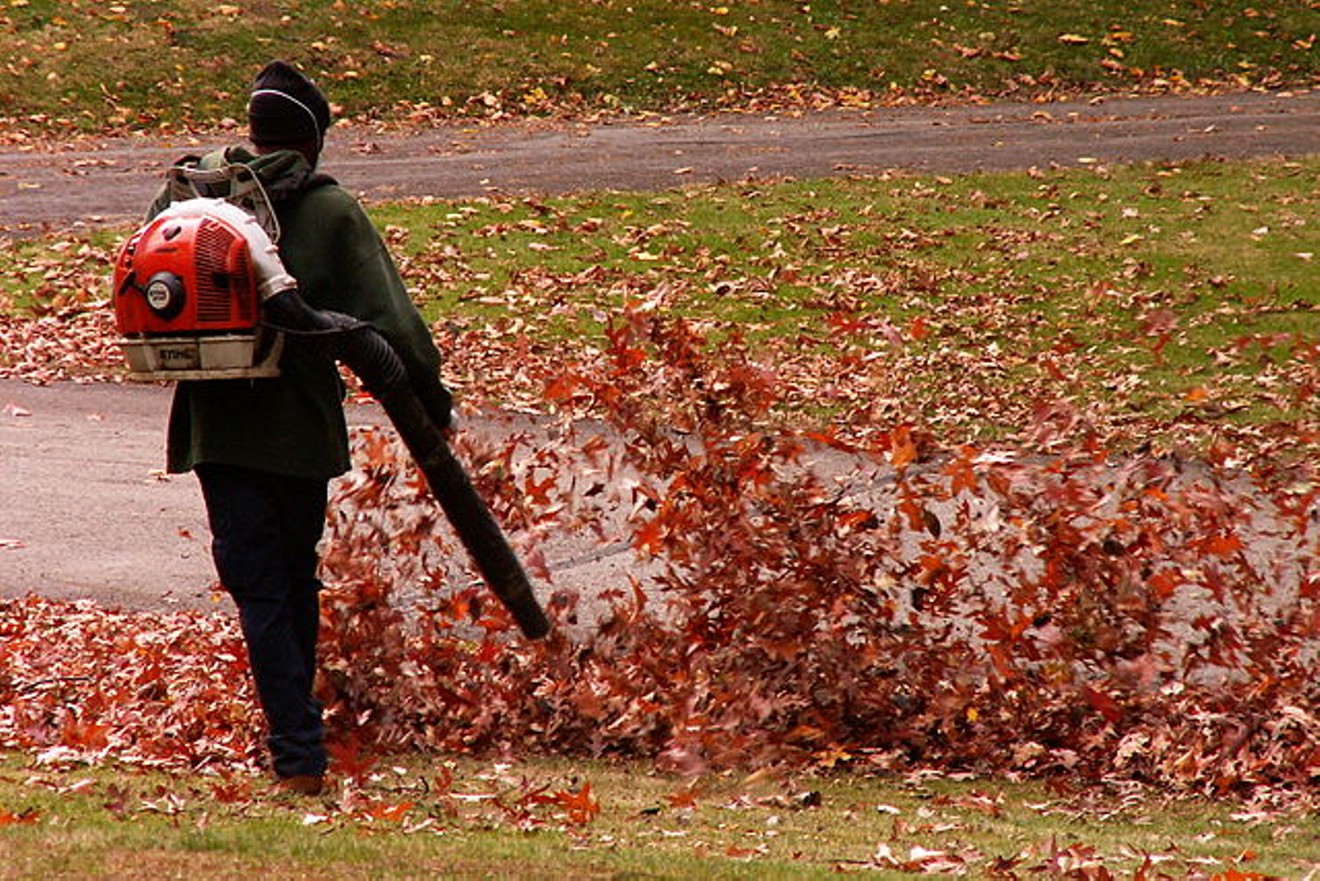 How loud is too loud? Wikimedia Commons
As the Mile High City continues to grow, the Denver Department of Public Health & Environment has decided that it's time to revise the section of Denver code that governs noise levels.

"It was last revised fifteen years ago, and in order to address the changing city landscape, as well as noise sources across the city, it was time to do so. Denver has grown and developed dramatically in those fifteen years," says Amber Campbell, a spokesperson for DDPHE.

The department will hold public meetings on January 31 and February 8 to get input on what Denver residents would like to see changed in the noise ordinance. But Campbell already has a few ideas for what themes may come up at these meetings.

"We are seeing more and more mixed-use areas, where residential properties are abutting commercial and industrial zones. We are looking to address these challenges by updating the ordinance," Campbell notes.  "Additionally, there are more special events and festivals being held within Denver city limits than ever before. The revisions to the ordinance will also help us better, and more efficiently, address the city’s desire for these types of events."

The City of Denver's noise ordinance is complex, and there will be plenty of material to discuss at the public meetings.

The decibel scale is logarithmic, which means that going from 55 to 60 dB, for example, is a larger increase than going from 50 to 55 dB. DDPHE has an actual noise and sound expert on staff. When a complaint is filed, department staffers will sometimes go out and perform a measurement.

There are certain sounds that are banned outright. For example, a person in a car cannot legally honk a horn for no reason.

Noise from school marching bands playing at games or competitions can be as loud as 65 dB when measured at a residential property line between 7 a.m. and 9 p.m. Noise from festivals between the hours of 8 a.m. and 10 p.m. can reach up to 80 dB when measured from the nearest residence.

There are also exceptions for snow-removal equipment, emergency-related work and trash pickup, among other categories. Trash pickup, in particular, is a top noise complaint for 311 callers. 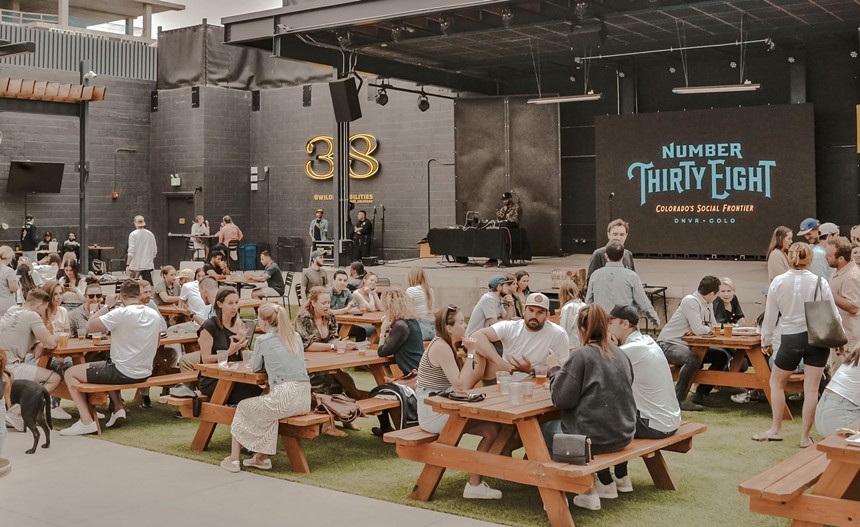 One other major noise complaint from members of the public, the 311 team says, has to do with bar noise. The 311 line gets many of these complaints in the summer, when there's outdoor patio noise and live music, and people leave their windows open.

This type of noise issue led to a huge conflict between Number Thirty Eight, the indoor-outdoor music and booze venue in RiNo, and its adjacent neighbors, ultimately leading the Denver Department of Excise & Licenses to place noise restrictions on the venue.

"Referring to a situation like Number Thirty Eight, a revised noise ordinance could strike a balance between development needs and desires and longstanding residential, and vice versa. Allowable decibel levels could vary depending on what was constructed first," the DDPHE's Campbell says.


Number Thirty Eight is now trying to get some of the restrictions placed on its cabaret license altered. A hearing in front of an administrative officer hired by the city — Macon Cowles, who oversaw hearings regarding the venue in late 2021 — began on the morning of January 9. However, Cowles quickly opted to postpone the hearing and asked Number Thirty Eight to submit a detailed plan about how it would ensure that it doesn't violate the proposed noise conditions. The new hearing date has not yet been set.

Typically, the DDPHE enforces the noise code, although the Denver Police Department may also be involved in code enforcement, as well as noise complaints that don't fall under the noise control ordinance, like loud radios or televisions or people arguing. Loud barking dogs fall under the jurisdiction of Denver Animal Protection.

The first public meeting on noise code revisions will take place from 6 to 7:30 p.m. on January 31 at Denver Police Department District 1, 1311 West 46th Avenue. The second meeting will happen over Zoom from 6 to 7:30 p.m. on February 8. A link for that meeting can be found here.
KEEP WESTWORD FREE... Since we started Westword, it has been defined as the free, independent voice of Denver, and we'd like to keep it that way. With local media under siege, it's more important than ever for us to rally support behind funding our local journalism. You can help by participating in our "I Support" program, allowing us to keep offering readers access to our incisive coverage of local news, food and culture with no paywalls.
Make a one-time donation today for as little as $1.