Cabin Creek Brewing in Georgetown is one of ten that opened during quarantine. Cabin Creek Brewing
Pandemic? What pandemic? Since March 16, the day that Governor Jared Polis announced that he would close down restaurants, bars and breweries all over the state on the following day, at least ten new breweries have opened their doors, including three that very week (while another three are getting ready to debut in early June).

Why did they decide to launch without taproom capacity rather than wait until this week, when at least some customers could be seated? "It was a tough decision, to be honest," says Jeff Tyler, head brewer and co-owner at Spice Trade Brewery & Kitchen. "But we have spent the better part of two years on this, and since we weren't sure when we could actually have a dining room, we decided to open in any way possible and to get some revenue flowing. We have a lot of bills to pay."

Here's a rundown of what you may have missed while you were holed up at home: Ska Street Brewstillery
Ska Street Brewstillery
1600 38th Street, Boulder
Ska Brewing opened its highly anticipated brewery/distillery/restaurant on the evening of March 16 and remained open for just a few hours before shuttering a day later because of the pandemic. It was a rough beginning, but the brewery eventually reopened for beer, booze and food takeout in May. With a Caribbean-themed menu, a ten-barrel brewing system, a 450-liter still, thirty taps and a mixology program, the Brewstillery, located in the former Fate Brewing space, plans to open June 3 for on-site eating and drinking. Uhl's Brewing
Uhl's Brewing
5460 Conestoga Court, Boulder
Located inside the former Wild Woods Brewing space, Uhl's opened on March 14 with fourteen beers on tap and three in cans — and then closed three days later. But owner Aaron Uhl had already made plenty of beer, and the brewery was ready to adjust, pumping out a wide variety of ales during the shutdown. Uhl's plans to reopen this weekend with six new beers, including a hazy double IPA and a "Peach Maltshake." 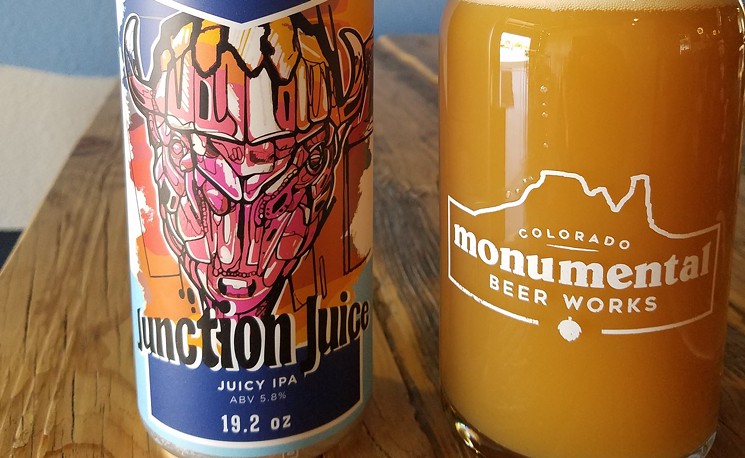 Lady Justice Brewing
Lady Justice Brewing
9735 East Colfax Avenue, Aurora
Lady Justice, which has been making and selling beer from various locations since 2016, finally got its own taproom earlier this year when it took over the former Peak to Peak Tap & Brew space on East Colfax. But a planned April opening had to be scrapped for obvious reasons. Instead, owners Betsy Lay, Jen Cuesta and Kate Power, who donate all the brewery's profits to organizations that advocate for women and girls in Colorado, have been ramping up memberships and selling beer in cans to go. Because the taproom is small, Lady Justice isn't planning to reopen for on-site consumption in the immediate future, but it will keep selling packaged beer to take home.