Upslope Brewing
These are the glory days for craft brewing. Never before have there been this many beers from this many breweries. But the plethora of good beer also means that a trip to the liquor store can sometimes be daunting, especially when brewers are releasing new styles and designs all the time.

Don't let the choices overwhelm you. Here's a guide to twenty new canned beers (and, yes, canned beers are the majority of what's coming out in Colorado now) that were recently released or will be available soon. Most are summer seasonals, though a few may go year-round.

Upslope Brewing
Part of a year-old trend in craft beer, Upslope's new sparkling rosé is a dry, highly carbonated take on the rosé style of wine — and at 7.1 percent ABV, it's got some punch, too. "Dry, effervescent and refreshing, Sparkling Rosé IPA represents a paradigm shift in the hoppy beer status quo," the brewery says. "Notes of peach skin, white grape and honeydew melon emanate from the glass."

Bonus beer: Upslope also released a summer seasonal called Tea Shandy; inspired by the lemon and tea flavors in an Arnold Palmer, the beer was brewed with whole-lemon purée and organic black tea. Telluride Brewing
Crisp, clean and sessionable, this beer is perfect for Telluride's relaxed outdoor lifestyle, the brewery says. A hybrid ale/lager, Telluride Mountain Beer uses German Magnum and Tettnanger hops to balance out the light malt body. "In doing so," the brewery re-creates a true-to-style Kölsch, evocative of the German lowlands. 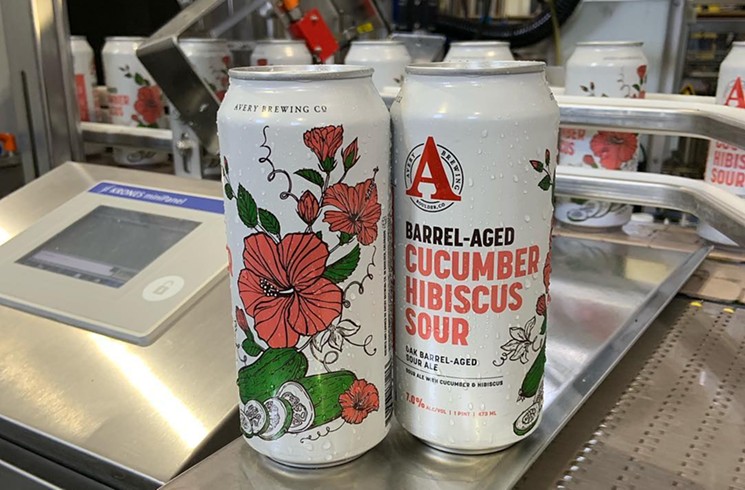 Avery Brewing
As part of its series of barrel-aged beers packaged in sixteen-ounce cans, Avery has released Cucumber Hibiscus Sour, a tart beer made with, yes, cucumber and hibiscus.


Bonus beer: Avery has also released Pacer IPA, its entry into the burgeoning market for lower-calorie, lower-carb beers. Pacer comes in at 100 calories and three grams of carbs per serving.

Dry Dock Brewing
For its summer seasonal, Dry Dock has released this tropical bomb, brewed with Mosaic and Citra hops, pineapple purée, lactose (milk sugar) and a dash of vanilla. "It carries a big nose of fresh pineapple, with citrus undertones and a subtle vanilla finish," the brewery says. Available in cans throughout the state. 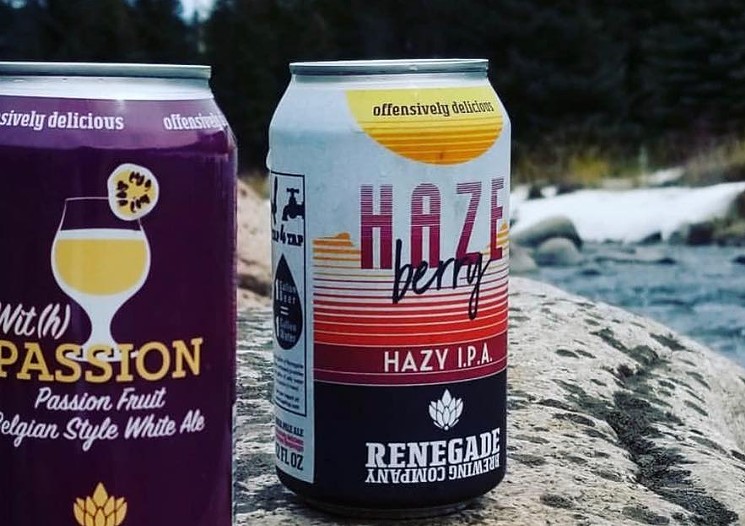 Renegade Brewing
Originally brewed as a collaboration with Old Chicago, Hazeberry was made with Belma hops, an unusual variety described as "having an ambrosial mix of orange, melon, strawberry and pineapple," the brewery says. The summer seasonal has a fruity nose and creamy strawberry flavor. 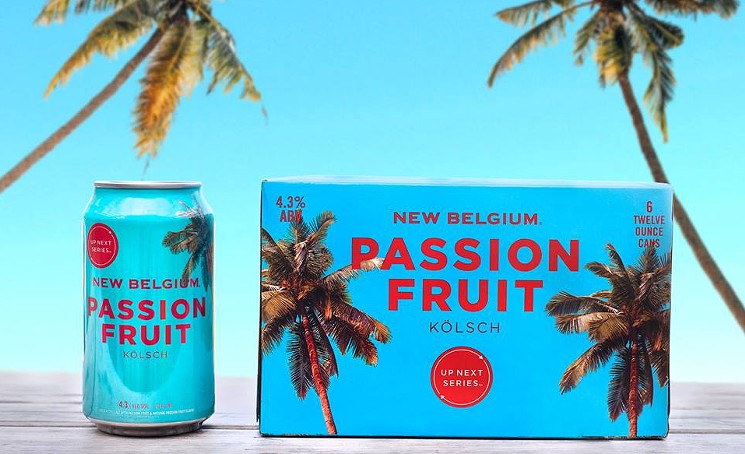 New Belgium Brewing
Brewed with real passion fruit juice "to give it both a sweet and sour" effect, this summer seasonal boasts strong passion fruit, moderate pineapple and tropical notes. Cerveceria Colorado
Although it was released several months ago, Señor Piña is a perfect summer beer. A blonde ale that was fermented with pineapples and dry-hopped with Mosaic, it has a smooth mouthfeel and low bitterness. 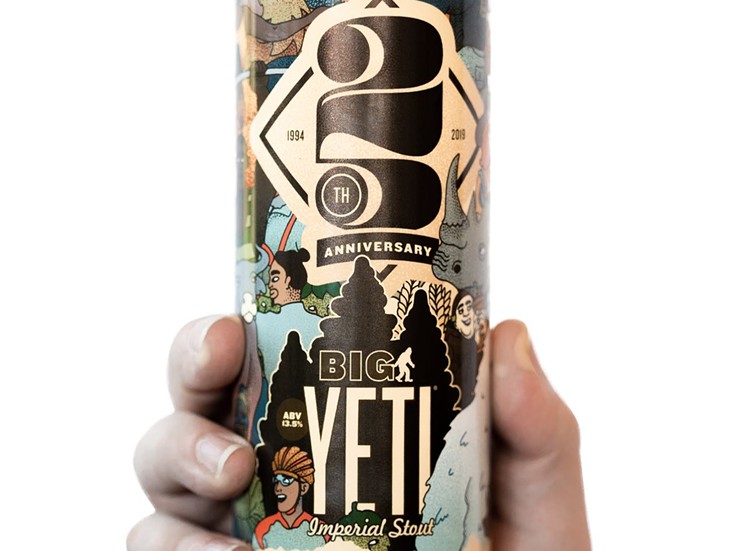 Great Divide Brewing
Colorado craft beer drinkers know that big imperial stouts can be just as enjoyable in the summer months, depending on the time and place, as they are in the winter. For its 25th anniversary (the party is this weekend), Great Divide is releasing Big Yeti, a 13.5 percent ABV behemoth that is very smooth and comes in an extra-large can.

Bonus beer: Great Divide is also releasing Double Hazy IPA in cans next week. It's a bigger version of its Hazy IPA, which has become enormously popular in Colorado.