1 of 19
Evan Semón Photography
Century 16 Theatre on July 20, 2012, after shots rang out during the premiere of the new Batman movie.
On July 20, 2012, a gunman entered the Century 16 movie theater in Aurora during a midnight screening of The Dark Knight Rises and killed twelve people. Metamorphosis: Aurora Theater Shooting Ten Years Later is an all-day community gathering at the Aurora Municipal Center on July 23, 2022, that will commemorate that tragedy and its aftermath. 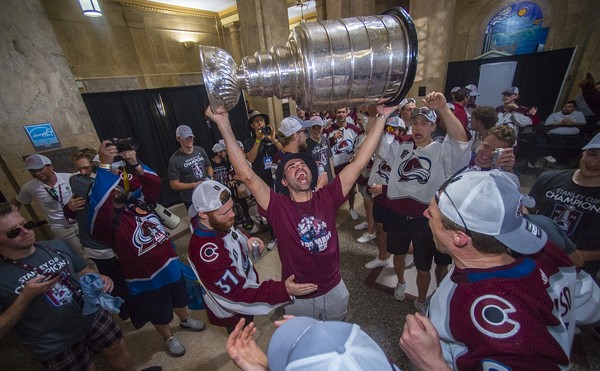 Protesters Gather at the Colorado Capitol in Support of Roe v. Wade

In 1967, Colorado lawmakers at the Capitol made this the first state to allow legal abortion. On May 2, protesters returned to…

The storm wasn't the snowpocalypse originally predicted, but it was enough to close Denver Public Schools, all Denver government, and all state…

On January 20, the real action at the Stock Show was at the CSU Spur's Vida building, where legendary Colorado State University…