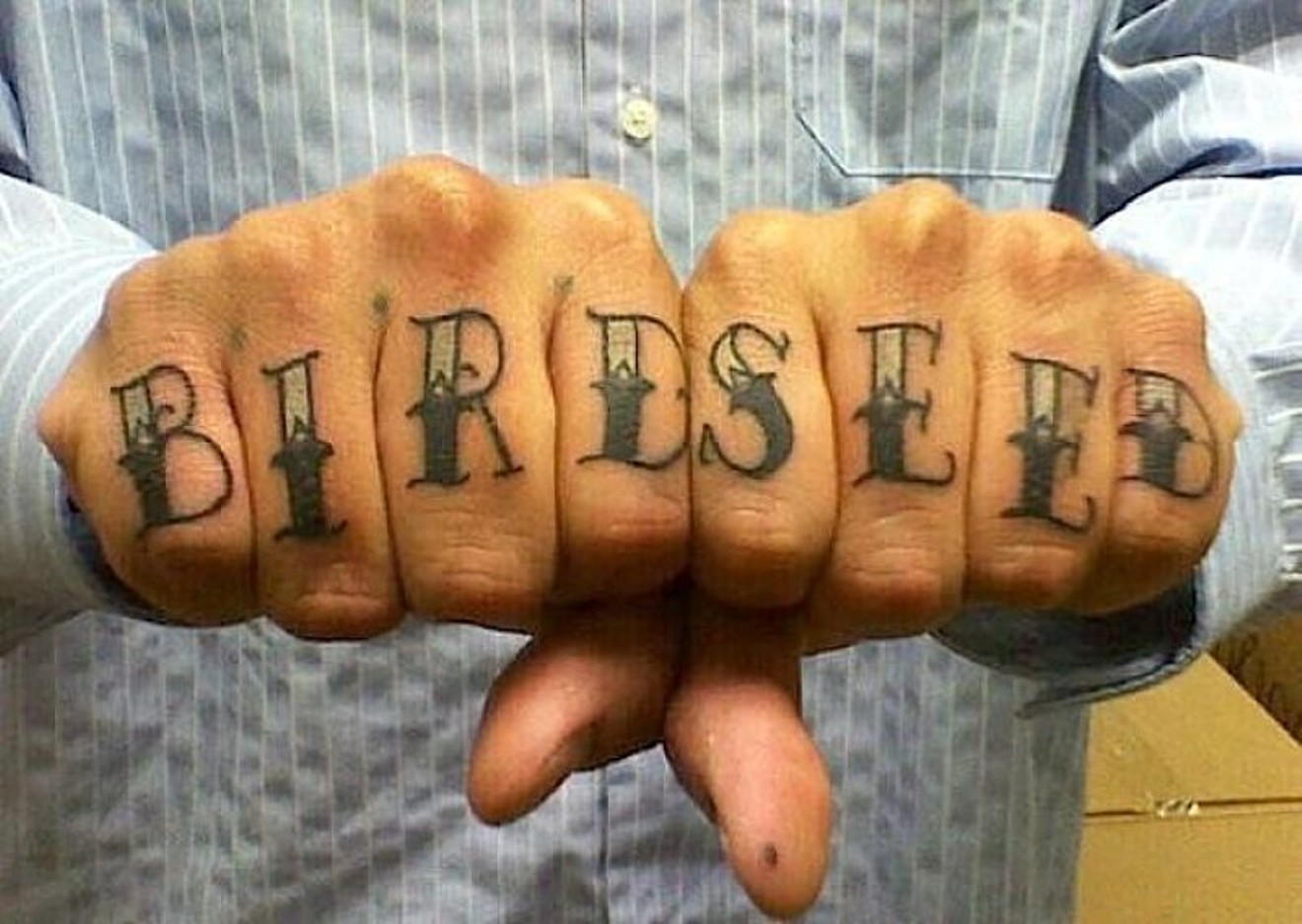 Anthony Garcia Sr. has made his mark. Westword
Anthony Garcia Sr. remembers going to the Globeville Recreation Center as a child; at one time, his mother helped run the place. But the history of the facility at 4496 Grant Street stretches much further back than that. It got its start in the ’20s as a community center that hosted theater, music and other social events. And though its mission was modified and morphed until it eventually became the recreation center it is today, the building never lost its significance as a center for the Globeville neighborhood.

The neighborhood almost lost it altogether: For many years, the center was managed by the City of Denver, until it was nearly closed because of a lack of activity. A now-defunct neighborhood nonprofit, Street Kidz, stepped in to manage the center, and helped it stay open until it was handed back to the city in 2014.

This fall, Denver again plans to turn over management of the recreation center to community members or organizations, and the Birdseed Collective, a nonprofit started by Garcia, hopes to get the contract.

"We need a place to meet and want the center to be open for longer hours," says Garcia. Currently, he notes, the center has a fairly short daily schedule; most of the programming has been coming from organizations like Birdseed, which operates out of the center. 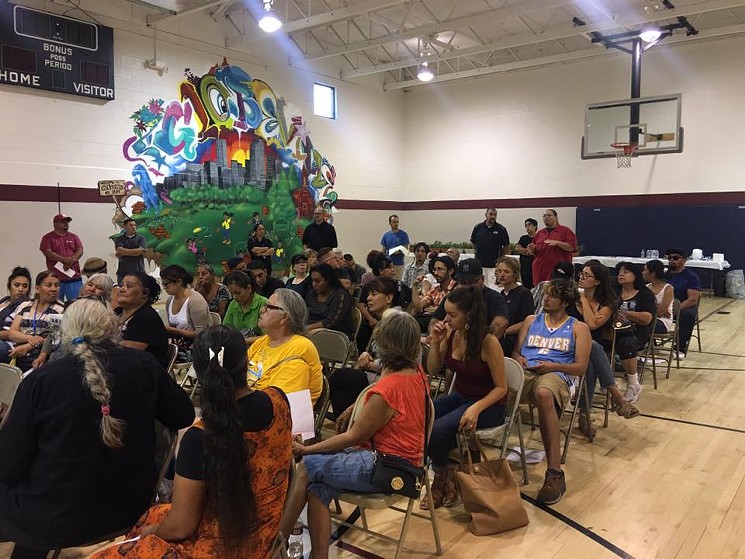 A city council committee will review proposals from potential managers this fall, and Birdseed is optimistic about its chances. "We have the capacity as an organization to do stuff like this now," says Garcia. But even if another organization gets the contract, Garcia expects to be involved. "As long as they mean well, it shouldn't matter who runs the center," he notes. "We are open to working with anyone, and can always program out of the center."

Denver officials held a meeting at the recreation center on June 27 to collect community input. "That was one of the largest, most energy-positive meetings I've attended as a councilman," says Brooks, who's attended plenty of meetings.

Around thirty people met in the tiny gymnasium to share their thoughts about who should run the center, and what services and programs it should offer. At one point, residents gathered in front of blank sheets of paper; in Spanish and English, they listed things they'd like to see at the center, including quality after-school programming, nutrition education and life-skill lessons for Globeville youth. At the same time, they noted the importance of keeping the location a center for residents of all ages.

"This community won't own something unless they feel like they are a part of it," says Brooks. "We will also make sure that who we select has a nonprofit model that is sustainable."

A community mural painted by the Birdseed Collective at the 40th and Colorado light-rail station.
Birdseed Collective / Facebook
This is a neighborhood in transition — with big development projects like the National Western Center and the I-70 expansion on the drawing board — and Brooks acknowledges that the city's selection committee feels pressure to meet residents' needs.

"Community members have been asking, 'When will we get something for us –– not for tourism, not for the state,'" he explains. Residents are worried that big projects will radically alter their communities, he notes, and regaining active management in the rec center could be a small victory. Says Brooks, "This is the community's time."