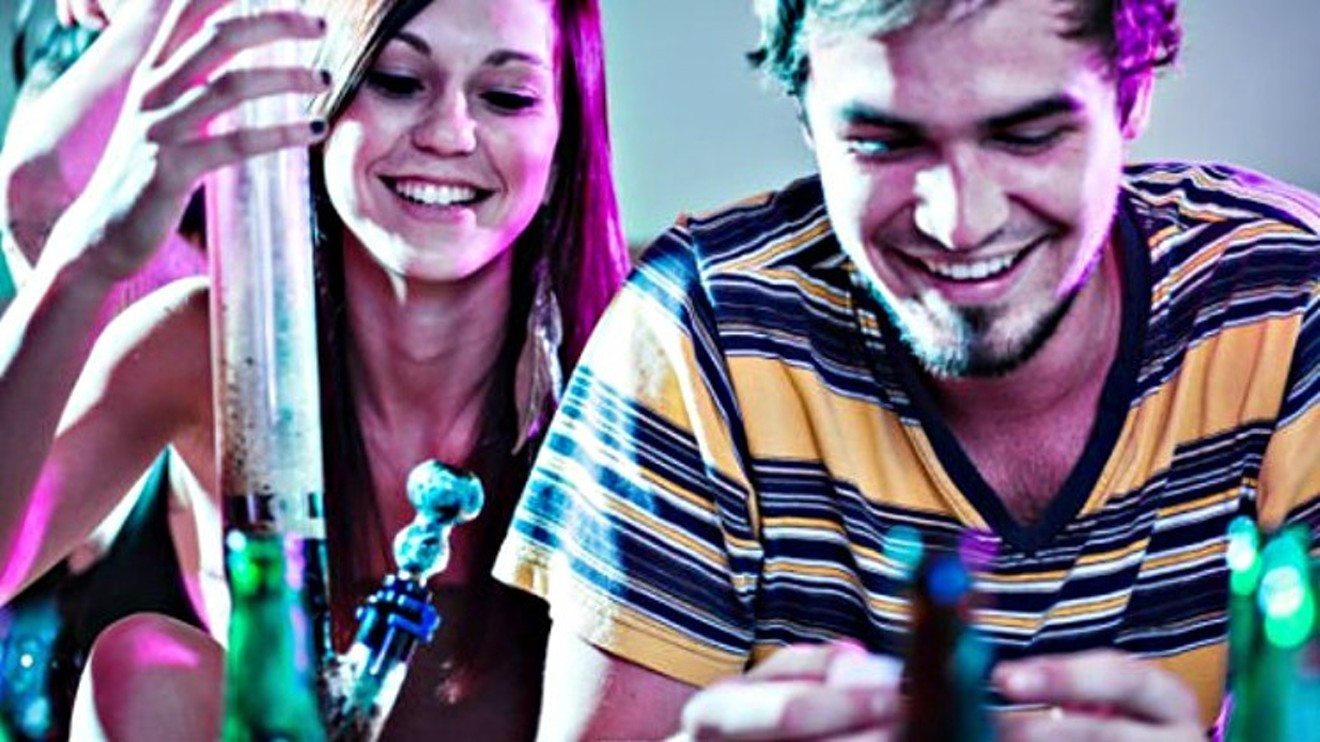 Thinkstock file photo
The big news about teens and marijuana in Colorado is that there isn't big news. Just-issued federal government statistics show that the rate of cannabis use among high school students in the state is slightly less than the national average and below the percentage of those who smoked pot before Colorado voters approved legal consumption for adults more than five years ago.

In the past, anti-weed groups that regularly call for the clock to be turned back in order to protect children have tried to spin positive or neutral numbers in a negative direction, and Marijuana Policy Project spokesperson Mason Tvert, among the main proponents of Amendment 64, the 2012 measure that legalized limited recreational sales for those 21 and over, expects much the same this time around.

"What always gets me about this is that it's viewed as good news to supporters of marijuana policy reform and, for whatever reason, it's viewed as bad news by opponents," Tvert says. "But it should be welcome news to opponents, too."

The latest digits can be found in the U.S. Centers for Disease Control and Prevention’s High School Youth Risk Behavior Survey; click for details on this subject and plenty more. According to the 2017 data, the most recent available,19.6 percent of Colorado high school students currently use marijuana — a couple of ticks below the national average of 19.8 percent. Moreover, the latest Colorado numbers are well below the 21.2 percent registered in 2015, the year after recreational sales went into effect, and 22 percent circa the pre-legalization year of 2011.

A past Facebook profile pic of Smart Colorado, an organization that says its goal is to "protect kids through thoughtful policy making and effective fact-based education and youth prevention that creates healthy, positive outcomes."
Facebook
As for lifetime use of marijuana among Colorado high-schoolers, it fell to 35.5 percent, a little under the 35.6 percent national average. The Colorado figures from 2015 and 2011 were 38 percent and 39.5 percent, respectively.

To Tvert, the broad interest in preventing youth pot use makes sense.

"It's understandable for people to be concerned about the impact of this type of policy change on teens," he allows. "But it's important that we let the data guide these policy decisions, and the data demonstrates that these fears are overblown. That's not to say we should avoid discussing the impact on teens. But we need to have the right conversations — about, for example, what type of regulations will most effectively limit teens' access to marijuana — rather than whether marijuana should be legal or not in order to reduce teen marijuana use." 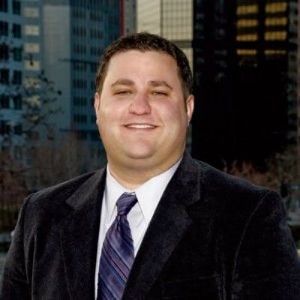 A recent portrait of Mason Tvert.
Courtesy of VS Strategies
Tvert concedes that plenty of folks consider news that teen use remains stable as counter-intuitive. "People have been hearing these anti-marijuana messages their whole lives, so it's not surprising this is still a concern. But some teens were able to access marijuana when it was illegal, and some teens are still able to access marijuana now that it's legal for adults. No one's arguing that legalization and regulation will eliminate teen marijuana use, but we need to recognize that it will not result in an explosion of teen marijuana use, as some have predicted. It just hasn't happened."

In recent weeks, the National Association of Cannabis Businesses shared draft guidelines for advertising practices, and a big focus of them was to steer clear of messaging that appealed to people under the legal age for use. Tvert sees this effort as appropriate.

He thinks public-service campaigns by the State of Colorado to discourage teen marijuana use are "evolving and improving," but he's not sure how much credit they deserve: "Perhaps the fact that the rate of use is no different than it was prior to legalization is due in part to their efforts — or perhaps it suggests that the efforts haven't had any impact." After all, teen use in California, Maine, Massachusetts and Nevada, all of which enacted marijuana legalization legislation at the end of 2016, hasn't gone up from 2015 to 2017, either, and Alaska experienced what he characterizes as a "non-statistically significant increase — in other words, it was relatively unchanged."

Still, he doesn't expect marijuana haters to cheer about the new digits.

"If they were concerned that youth use is skyrocketing and it hasn't, they should feel good about that," he maintains. "But we'll hear them say, 'This is misleading' or 'It's not true' or 'We're still concerned' or whatever the argument of the day is, even though this should be good news for everyone."
KEEP WESTWORD FREE... Since we started Westword, it has been defined as the free, independent voice of Denver, and we'd like to keep it that way. With local media under siege, it's more important than ever for us to rally support behind funding our local journalism. You can help by participating in our "I Support" program, allowing us to keep offering readers access to our incisive coverage of local news, food and culture with no paywalls.
Make a one-time donation today for as little as $1.