Prohibition, a New Musical, Explores Race in the United States 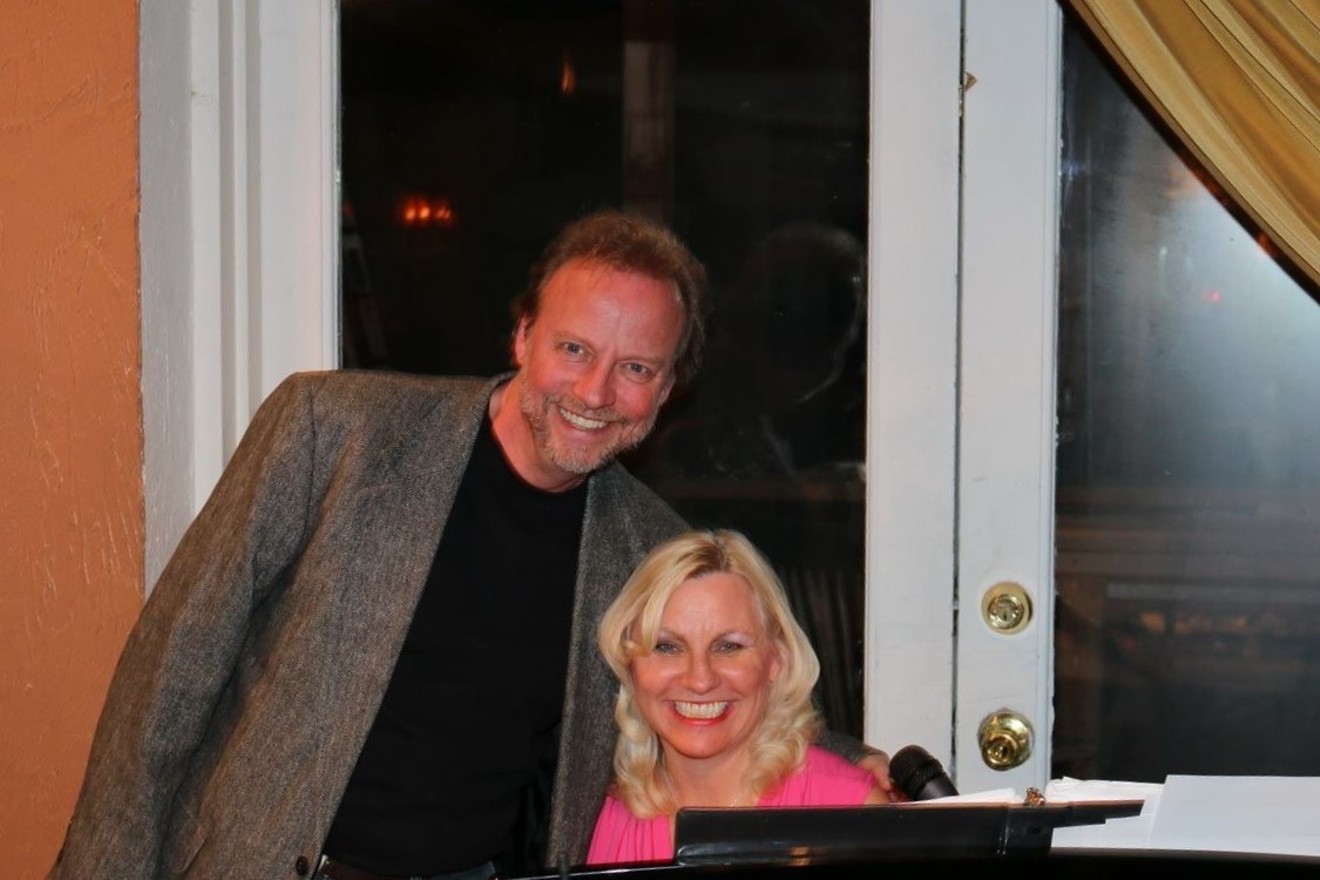 The story is narrated by Jax, an African-American jazz musician from New Orleans who spreads the “gospel of jazz” while hiding from the KKK.

“Jax represents the outside,” LeBlanc explains. “The observer who finds a unique community that is taking care of each other. As a wandering musician, he has been many places and has experienced many situations. So, just like the jazz greats, he migrated to different areas and brought the sound with him.

“What makes [Prohibition] unique is the theme of community and relationships,” she adds. “It is more than a story about a speakeasy. It is similar to the struggle of 2020 and how [society] worked together to overcome adversity.”

LeBlanc, Schoenradt and the cast of eighteen members have rehearsed Prohibition since October 2020 over Zoom. “We rehearsed over Zoom until February, where we began rehearsing at Mount Vernon Country Club,” LeBlanc says. “We switched to the yoga studio at Genesee Mountain Fitness Center in April.”

Last summer, LeBlanc and Schoenradt created and produced an original show called Where Is Millie or The Abduction at Mountain City, which is based on the life of mid-1800s Central City actor Rose Haydee.

“[Ed and I] wrote and performed the show as a socially distanced melodrama,” LeBlanc says. “The play was based on the real-life story of Rose Haydee, but was exaggerated with all the action done six feet apart. We performed the show outside at the Teller House Gardens in Central City. Our shows sold out and was a welcome relief from the pandemic for the community.”

Schoenradt says he and LeBlanc have been working on Prohibition since their first date in 2015. “We went to a restaurant in Arvada, which had a phone booth which you entered to go up to a bar area," he says. "That gave us the idea, and we started to line it out, including naming the main female character after our waitress. We have written two other plays during this time, as well. Call Me Ned, a play based on the [Frozen Dead Guy Days] festival, which was a hit. The other was Millie, which was held in Central City with sold-out shows.”

In 2018, the couple moved to Central City and learned about its history, which inspired them to write more historical plays. LeBlanc says she and Schoenradt’s individual skills, when combined to construct these plays, create a perfect chemistry.

“We each have our own expertise, which fits well together,” she claims. “We bounce around the story to get a framework for the scenes and develop the characters. I write the dialogue and compose the music. Ed writes the lyrics for the songs.”

Although they occasionally have creative differences, Schoenradt says they can work through them easily.
click to enlarge

Michael Amory (left) plays Jax in Prohibition.
Ed Schoenradt
“We talk it out and come to a resolution, change it or not and move on,” he explains. “We are in sync. It started with a date, but then I was gone for a business trip and wrote her a poem. She sent it back as a song. That was when we decided we made a good songwriting team, as well. I write the outline of the script, including what needs to happen [in] each scene and song title. I then write the lyrics later. She then writes the dialogue, and once I have lyrics, I give them to her with some thoughts of what style – ballad, fast, etcetera – and she writes the music.

“This all may sound like a nice fifty-fifty split,” Schoenradt says. “But in reality, my part is easy. I stop writing, and she then has to complete the dialogue and compose not only the chorale music, but also all the instruments’ parts. So I would say more of a seventy-thirty.”

After seeing the show, he wants people to remember the songs that were sung during Prohibition.

“I hope to take people back to the type of musicals I love, such as Rodgers and Hammerstein, but a tad edgier,” he explains. “I want them to exit [the] theater humming or singing some of the songs.”

Conversely, LeBlanc hopes people will gain a better understanding of community. She says, "[Community] was needed during the Great Depression and is needed again with [the pandemic]. We all need each other."

Prohibition will be workshopped for an audience at Boulder’s The Spark: A Performing Arts Community on June 6 at 7 p.m. and at Central City’s Teller House Gardens on June 12 at 6 p.m. Call 303-421-2243 for reservations.
KEEP WESTWORD FREE... Since we started Westword, it has been defined as the free, independent voice of Denver, and we'd like to keep it that way. With local media under siege, it's more important than ever for us to rally support behind funding our local journalism. You can help by participating in our "I Support" program, allowing us to keep offering readers access to our incisive coverage of local news, food and culture with no paywalls.
Make a one-time donation today for as little as $1.