A Brief and Profoundly Silly Interview with David Cross 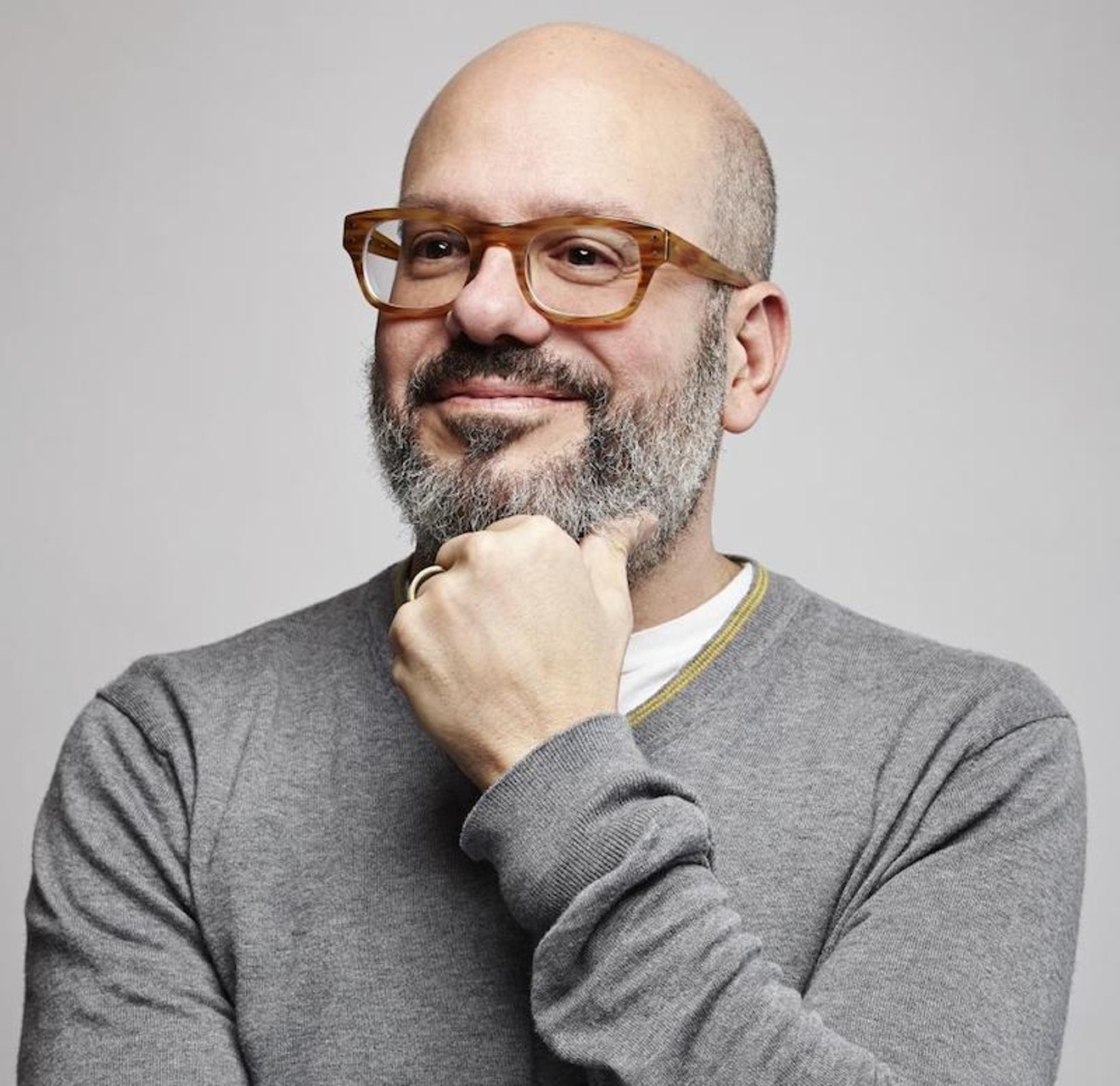 David Cross headlines the Boulder Theater on Thursday, August 23, and the Paramount Theatre on Friday, August 24. Daniel Bergeron
Few people have shaped modern comedic sensibilities more than David Cross. Co-creator of the ground-breaking sketch series Mr. Show With Bob and David, Cross has appeared in everything from shows like Arrested Development and The Increasingly Poor Decisions of Todd Margaret to films like Eternal Sunshine of the Spotless Mind and The Post. Most recently, Cross appeared as Lakeith Stanfield's "white voice" in the truly bonkers workplace satire Sorry to Bother You. After a year marred by multiple controversies, Cross is hitting the road with the Oh Come On world tour, which rolls through Colorado August 23 and 24. Westword caught up with Cross via email to ask a few reasonable — though admittedly perfunctory — questions. Here are his responses.

Westword: Between Archer, Kung Fu Panda and Sorry to Bother You, you've done a lot of voiceover work lately. What attracts you to that medium?

You've portrayed a number of real-life figures over the years, including Allen Ginsberg in I'm Not There, Louis Ginsberg in Kill Your Darlings and Howard Simons in The Post. Do you feel any additional pressure when you're bringing a character based on a real person to the screen?

The single most important thing is to get their blood type right. I start with that and build from there.

How would you compare doing standup during the W. Bush years to doing comedy against the backdrop of the constantly-refreshing-nightmare Trump administration?

How is your current hour different from Making America Great Again? Do you have any plans to adapt this most recent hour into a one-hour special?

It's the exact same material, word for word, but I do it in a slightly more effeminate lilt.


Does your response to the various controversies of the past months have an influence on your comedy?

There's an unprecedented amount of comedy analysis these days. How do you think it's shaped the medium?

I'm not sure that it has (yet). Maybe we'll start seeing a reaction to it, but I'm not sure if we will or what that would be.

Do you and Bob Odenkirk have plans to shoot another season of W/ Bob and David?

We would love to. However, we have no current plans.

Which one of your projects would you be most loath to watch?

The Sisterhood of the Travelling Pants 3. I was not happy with hair and makeup. I looked like an idiot.

Do you have any projects on the horizon or anything you want to mention before we wrap up the interview?

Keep an eye out for my musical that takes place in the near future, about the folks in American Chopper stranded on a remote planet inhabited only by the cast of Teen Mom. They have to form an alliance to defend themselves from "Fortnite - The Musical" which invades them while they are celebrating Christmas (The Musical) wherein they put on a performance of Godspell which is a musical. It's called, Alex Jones Is Watching - The Musical. It's gonna be great!

Cross will be at the Boulder Theater on Thursday, August 23; admission is $39.50 via the Boulder Theater's Ticketfly page. He'll also headline the High Plains Comedy Festival's Paramount Theatre showcase the following evening, Friday, August 24. Visit the Paramount's box-office page to buy tickets, $35 to $45, and learn more. Both shows start at 8 p.m.
KEEP WESTWORD FREE... Since we started Westword, it has been defined as the free, independent voice of Denver, and we'd like to keep it that way. With local media under siege, it's more important than ever for us to rally support behind funding our local journalism. You can help by participating in our "I Support" program, allowing us to keep offering readers access to our incisive coverage of local news, food and culture with no paywalls.
Make a one-time donation today for as little as $1.