Cast Announced for Pre-Broadway Run of Frozen in Denver 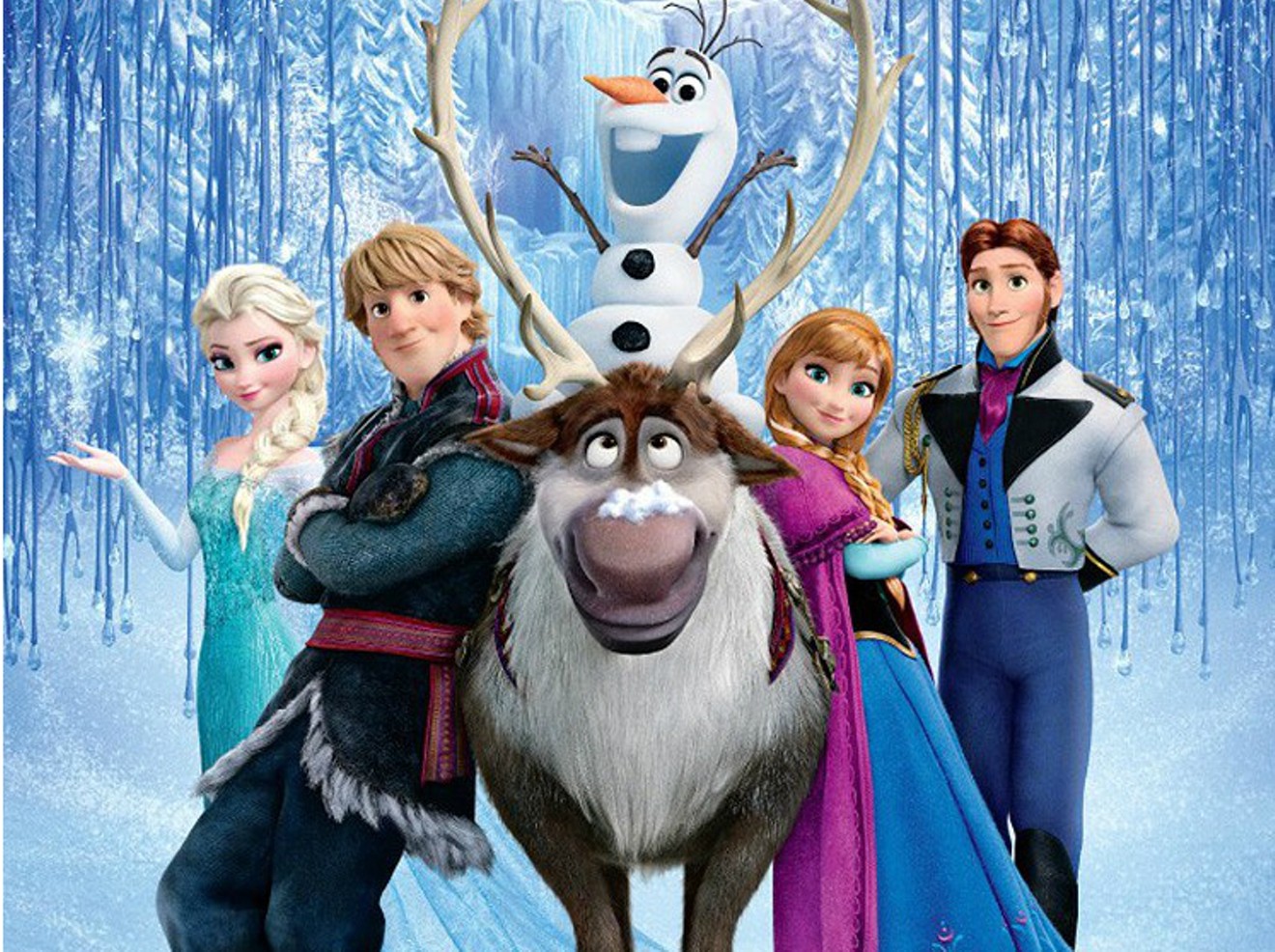 Caissie Levy, who has performed in Ghost, Wicked and Les Misérables, will play Elsa; Patti Murin will take on the role of Anna. Also on board are Jelani Alladin as Kristoff, Greg Hildreth as Olaf, John Riddle as Hans and Robert Creighton as the Duke of Weselton.

Joining the team, which will be led by director Michael Grandage, is Tony-winning choreographer Rob Ashford.

The musical will be at the Buell Theatre in the Denver Performing Arts Complex; tickets go on sale May 1. For more information, go to the Frozen website.