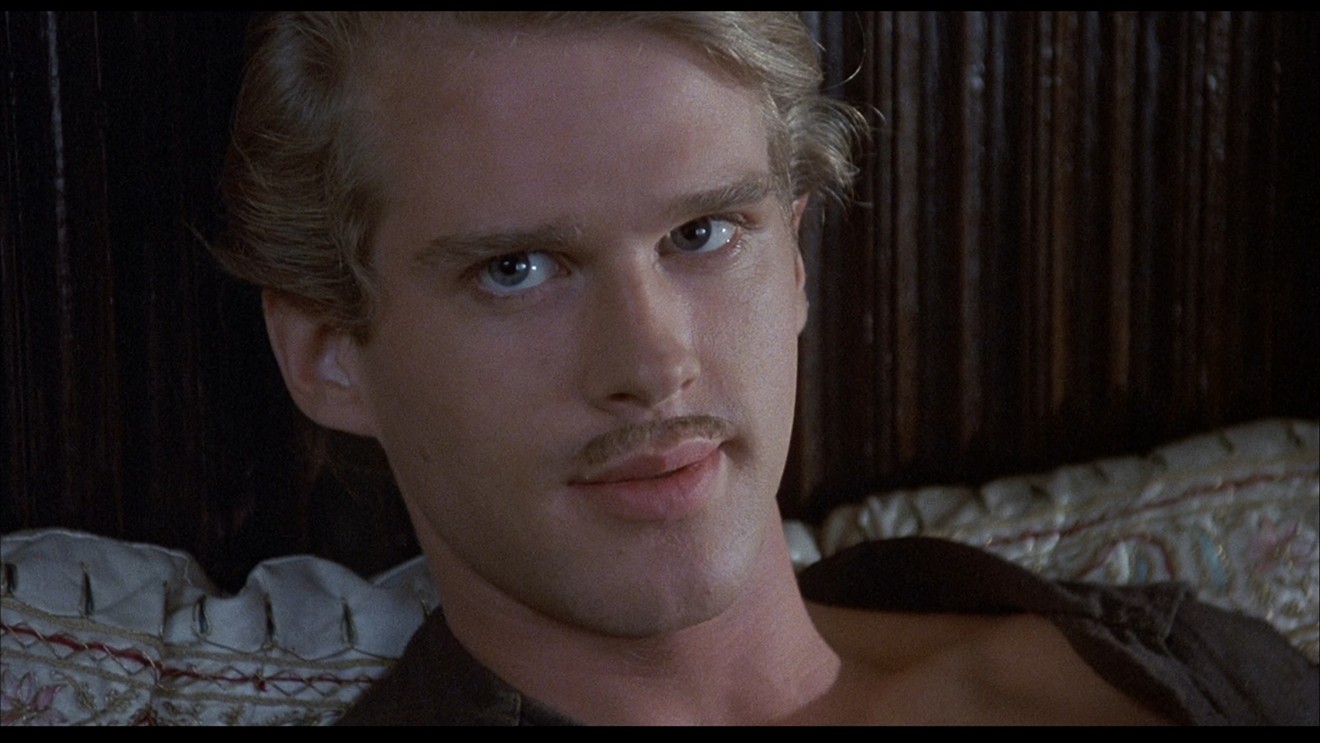 The Los Angeles-based British actor has also written a memoir, As You Wish: Inconceivable Tales From the Making of The Princess Bride, and he'll be talking about his book and sharing behind-the-scenes stories from the making of the film.

Few movies have garnered as much love as Rob Reiner's The Princess Bride. It's been screened in art houses, multiplexes, garages and DIY spaces in Denver over the past ten years, almost always to packed audiences, and with Elwes in town, this screening is sure to sell out early.