Reviewed: RedLine Puts the Focus on Between the Medium: Seeing Photographically 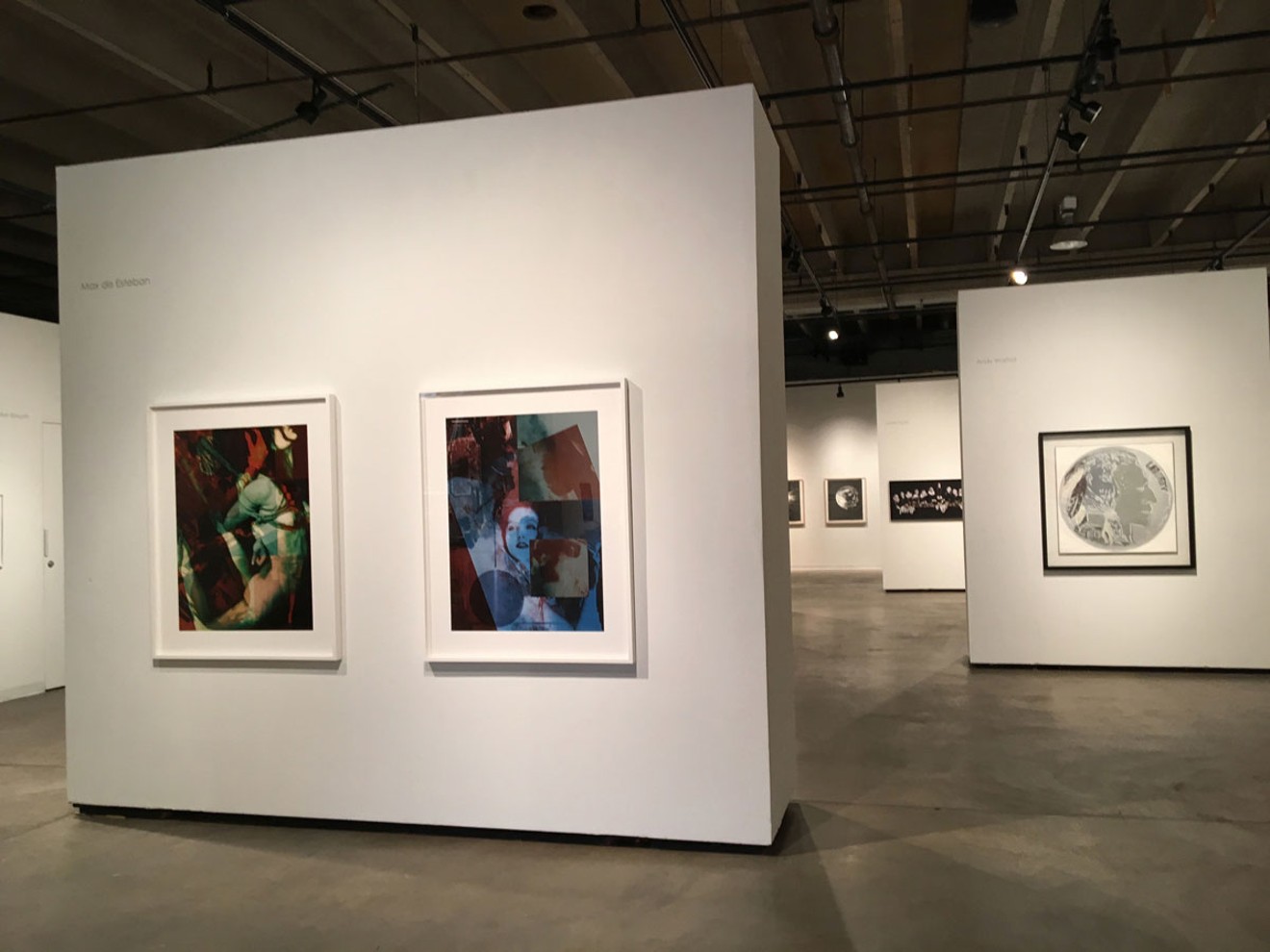 Mark Sink curated Between the Medium at RedLine. Courtesy RedLine
Photographer Mark Sink is the force behind Denver’s Month of Photography, a biennial multi-venue celebration of photos and photo-based works. Apparently being the impresario of such a vast undertaking wasn’t enough for Sink, though, so he’s once again curated MoP’s cornerstone exhibit; the current iteration, Between the Medium: Seeing Photographically, is now on view at RedLine.

Group shows often remind me of a shuffled deck of cards, but even though Sink had no predominating theme, he’s come up with a winning hand that shows the range of technical and aesthetic interests embraced by contemporary artists today. Using nothing more then his instincts, he chose spectacular pieces that include paintings and videos, with photos filling the gap in between. As you move through the show, it even makes some kind of odd sense, if barely. 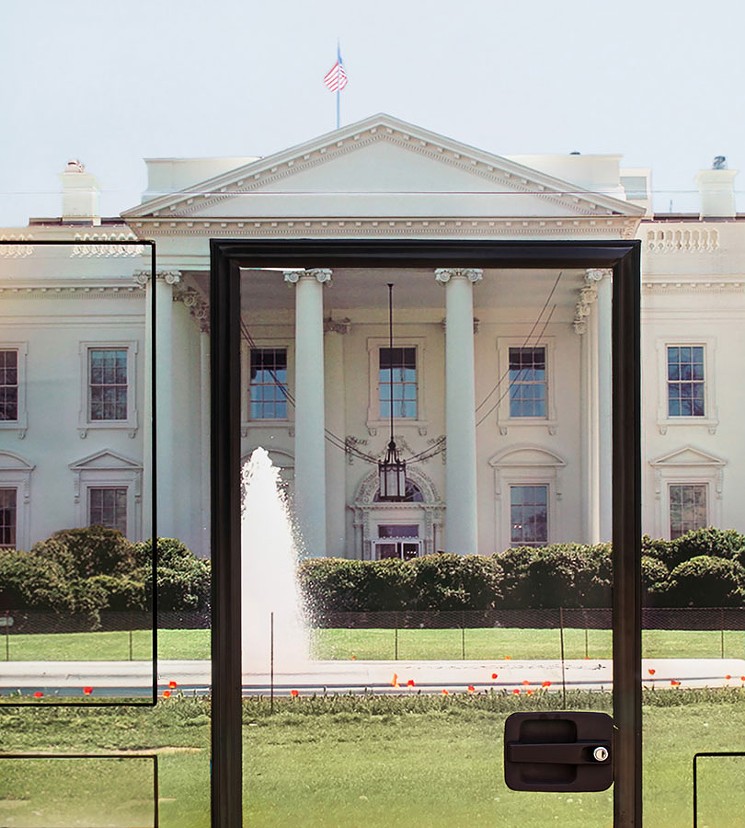 "Treachery of Images - The White House," by Michael Borek.
Michael Borek
While just about everything is worth seeing, there are definite standouts. The Michael Borek photos of photo-wrapped buses depicting patriotic landmarks are incredible. The shots of the White House, for instance, look like they could have been taken on site — but you’ll do a double take when you notice the covered-over door. Another fool-the-eye trick is pulled off by Lars Anderson, who photographs industrial sites through privacy fences, turning them into geometric abstractions. 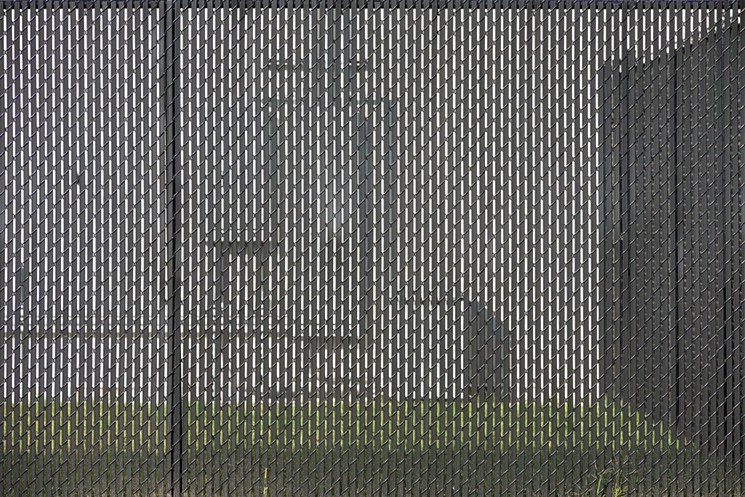 Lars Anderson, "Cincinnati #9."
Lars Anderson
A number of featured artists work in collage or montage. Janice McDonald tears up prints and then affixes them to bits of cardboard; Krista Svalbonas takes images of buildings from architecture magazines and reassembles them. Teresa Booth Brown creates constructivist compositions using found imagery, while Kia Neill lays photos together like tiles so that they orchestrate a landscape. Greg Amanti, "Wedding Cake."
Greg Amanti
Pushing the very idea of photography are the inclusions that trespass beyond the medium’s limits, such as the many portraits by Stephen Batura that are based on photos but painted by hand. Then there’s the installation by Mario Zoots, which includes photocopies but is mostly wood; the edgy handling of the images, notably the nude and the blindfolded man, along with the incorporation of chains and black leather, positions the piece somewhere between arte povera and S&M. It’s a knockout. 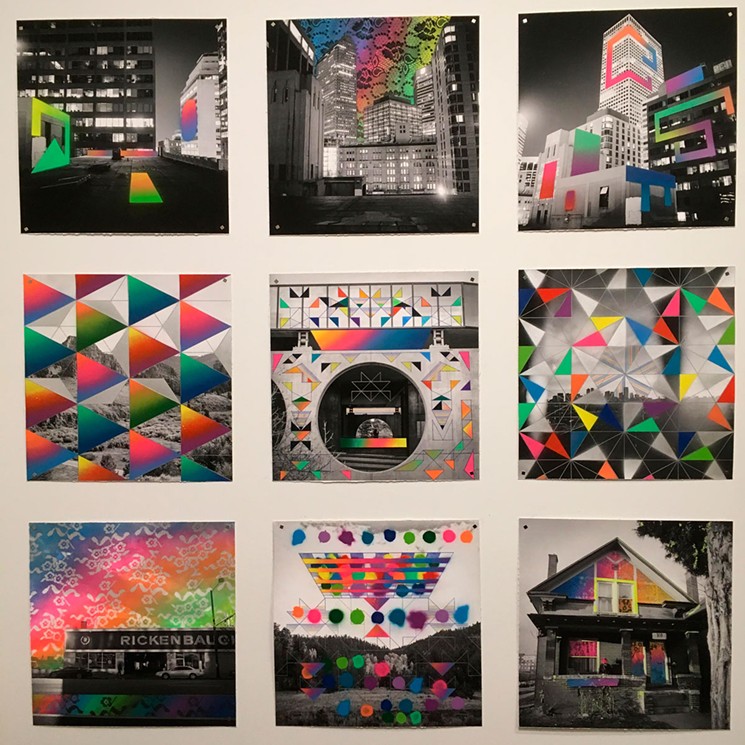